John had gone to Ireland to visit his mother.

On the Ryanair flight out he sat down and pulled out his copy of Pilot,

The guy sitting next to him pulled out his copy of Flyer....The rest is History.

to Little Gransden...enroute to Norway (later).

One thing led to another..and soon Thorsten was staying with the O'Briens for the night.

John offered to fly back with Thorsten - a good idea

....afterall its no fun flying on your own! 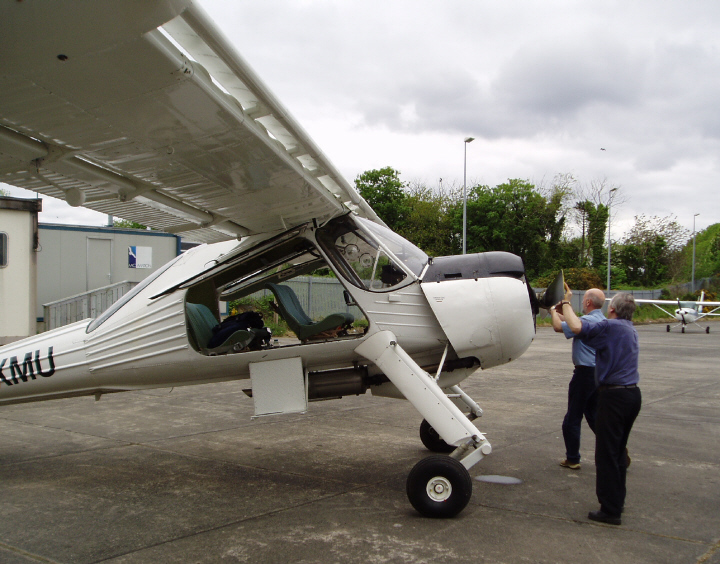 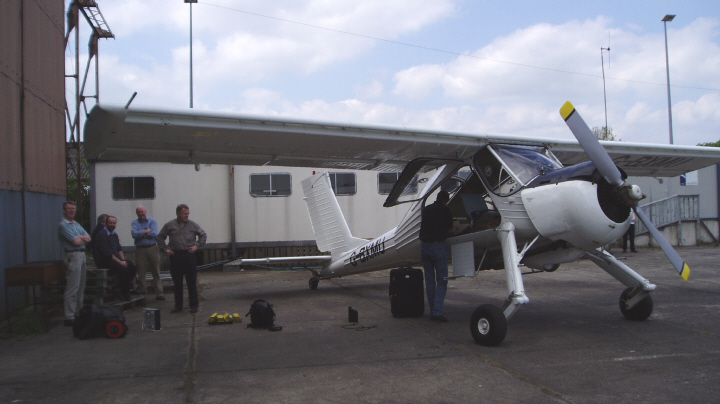 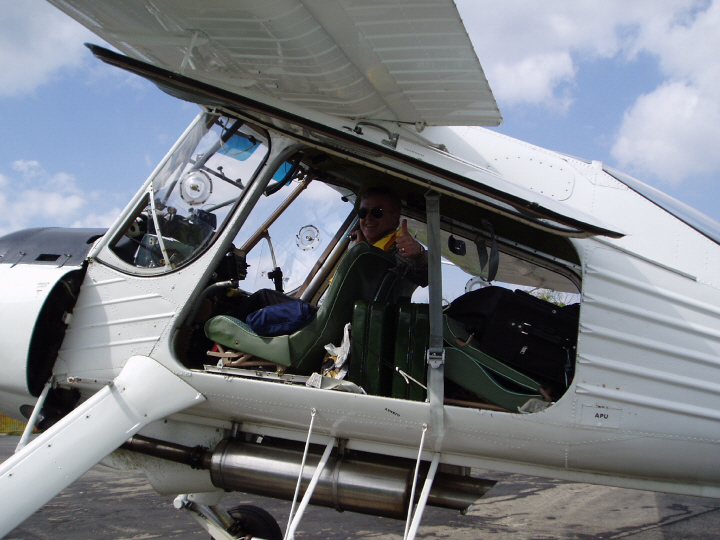 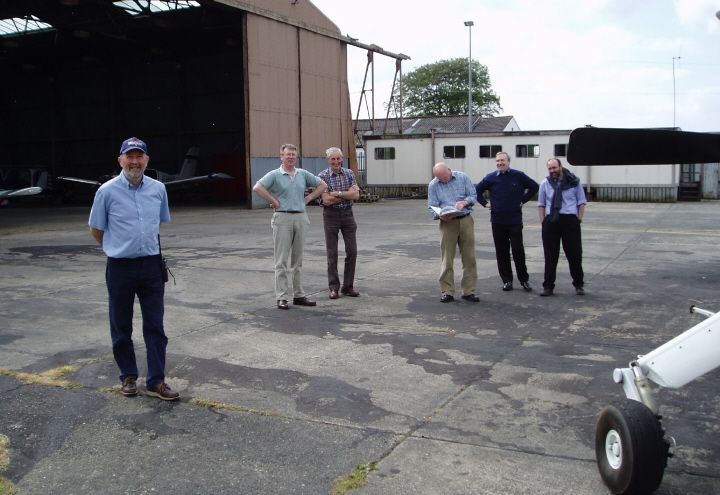 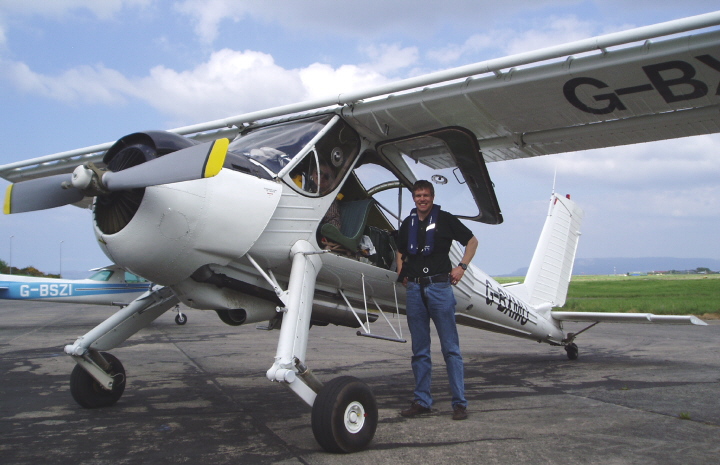 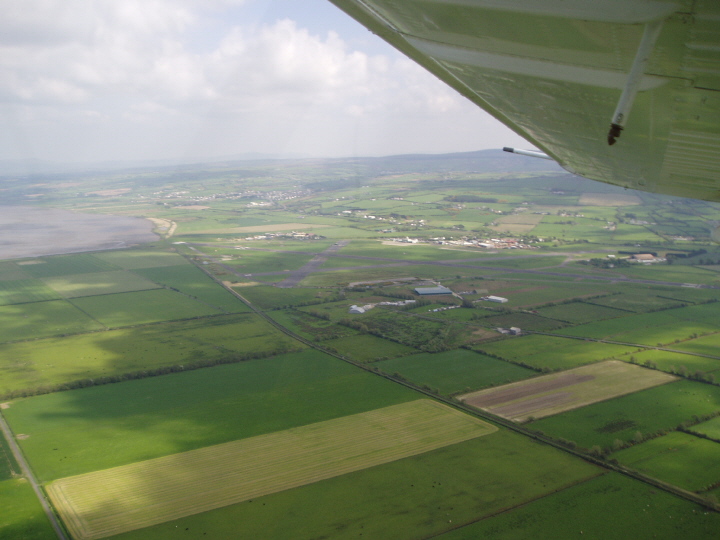 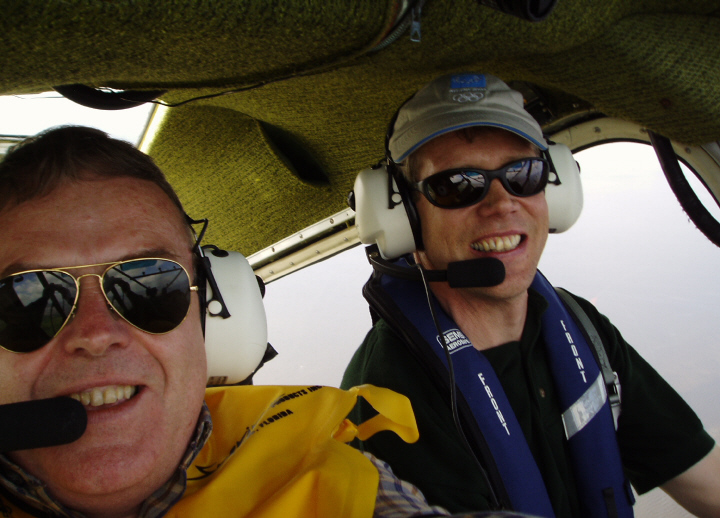 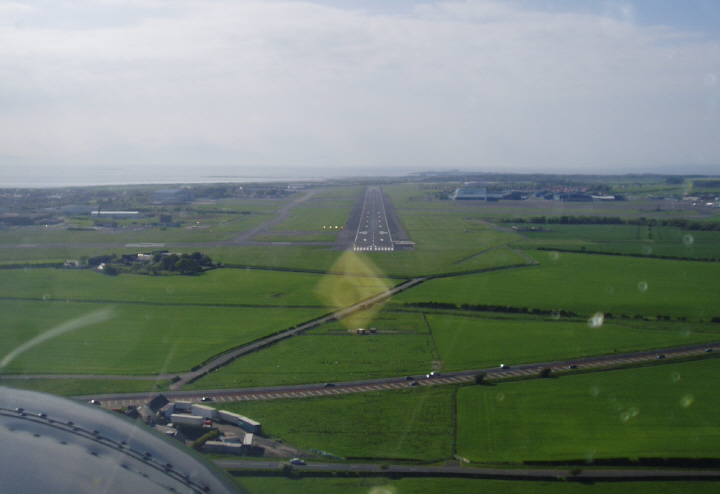 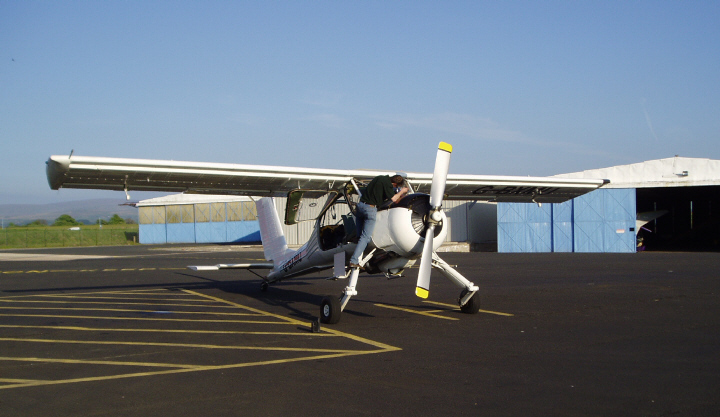 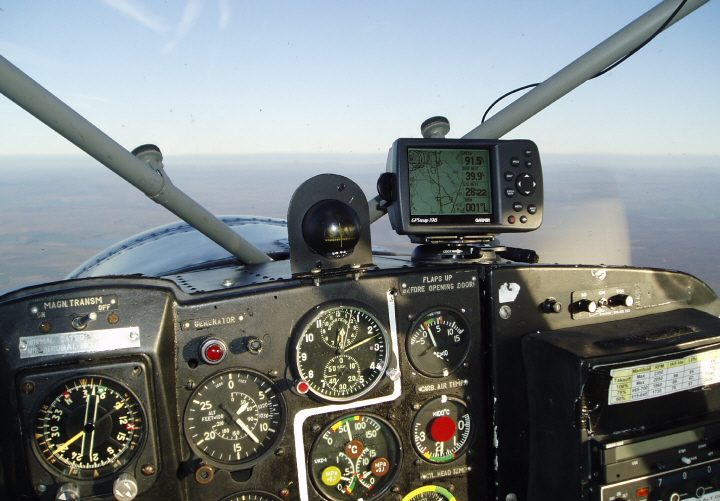 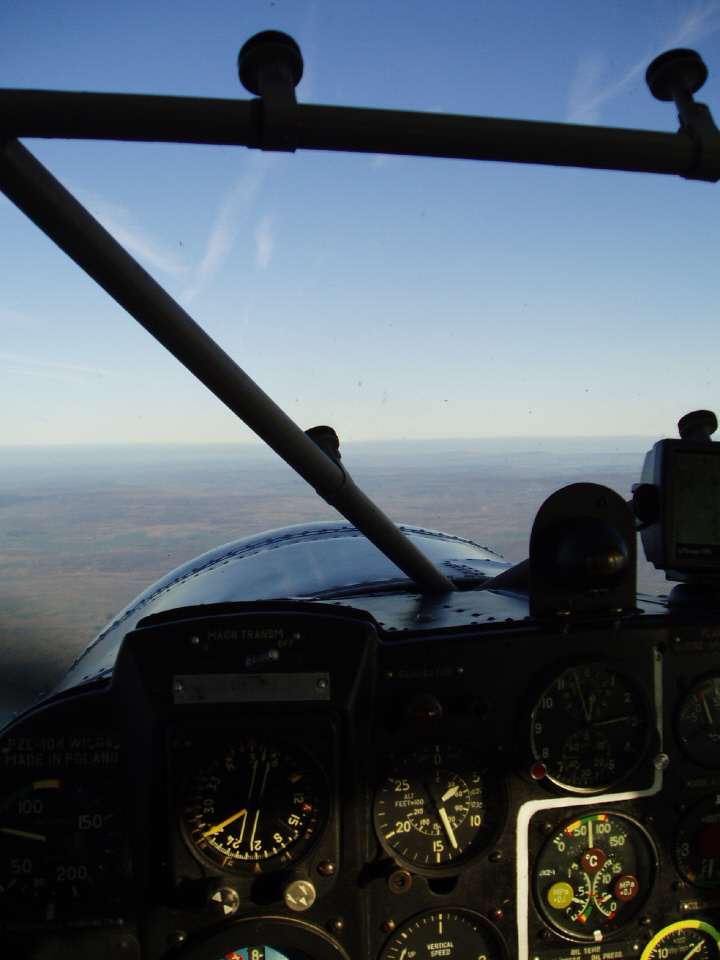 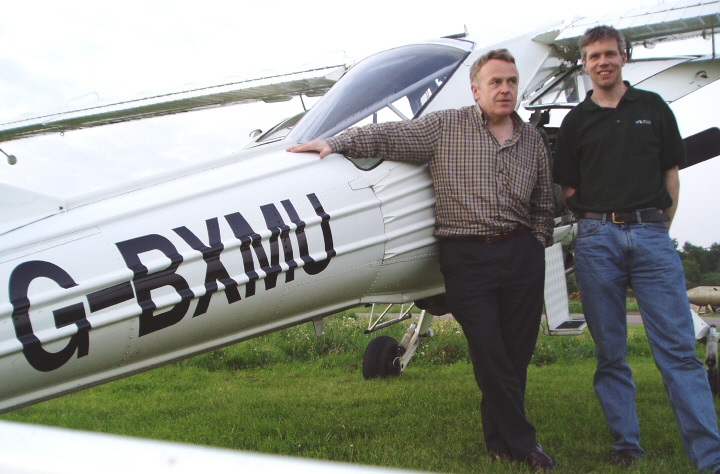 But, this was only half the story!

The other half involved Mitch, Paul and Rob in the Partenavia.

We had all got texts from John (from his crap phone)

asking if we could pick him up from Little Gransden.

I was in the Pub, Rob had gone water-skiing

and Paul was repairing the catch on the luggage door of G-BN.

As the day wore on, the boys decided to make their way up country

to meet John and Thorsten.

So they went to Old Buckenham.

However, following delayed departure due to battery failure and then radio failure,

with daylight fading the Wilga only made it as far as Gamston.

John and Thorsten had to take a taxi back to Essex!

Another story...worth a listen over a pint!

Another Tale of the Flying Monkey.