We had planned Alderney... again, but weather to the West was pants.

The weather was better to the East with Ostend giving 9999s and Clear Skies.

We took off from Thurrock and headed East down the Thames. Vis wasn't great.

Coasting out at North Foreland (NF), the weather started to clear

and the sun broke through. 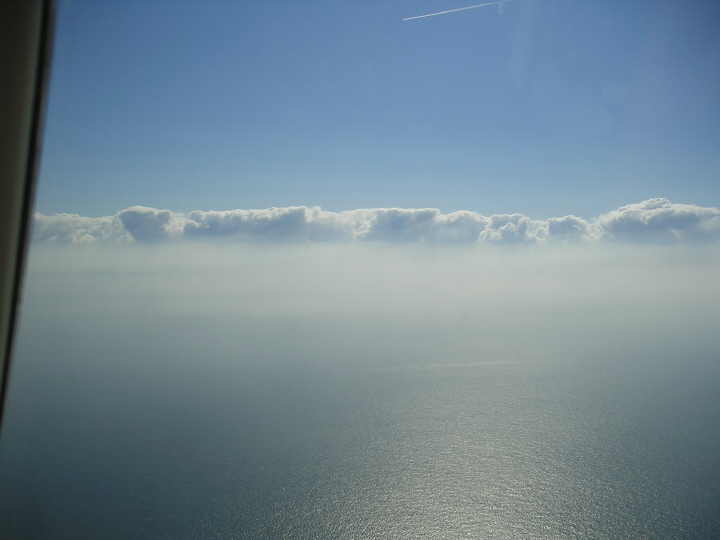 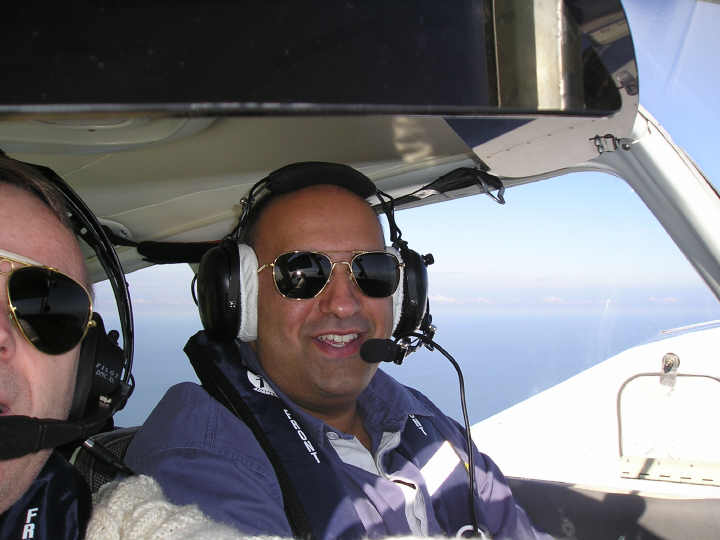 John and Dee in Clear Skies.. 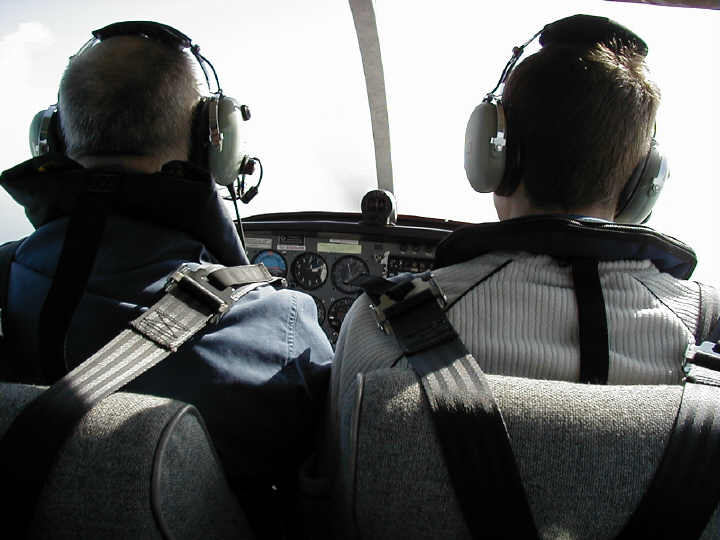 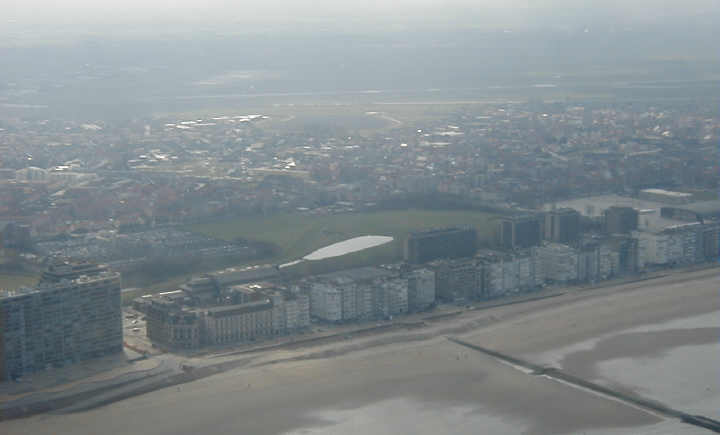 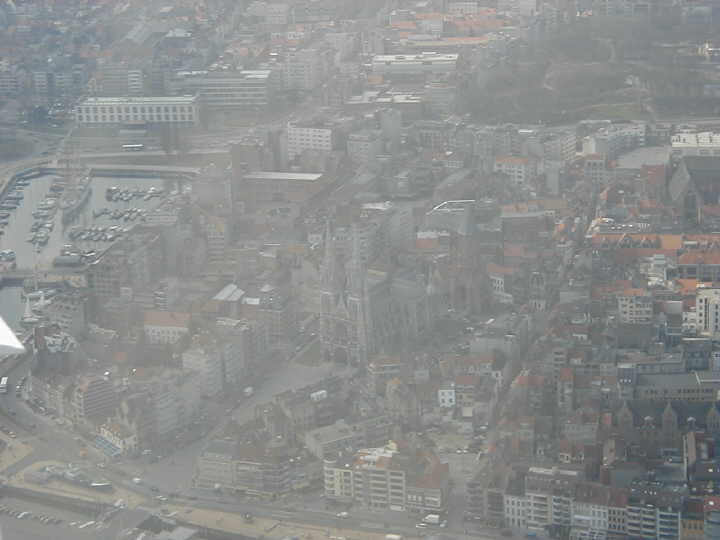 Turning Base over the Town 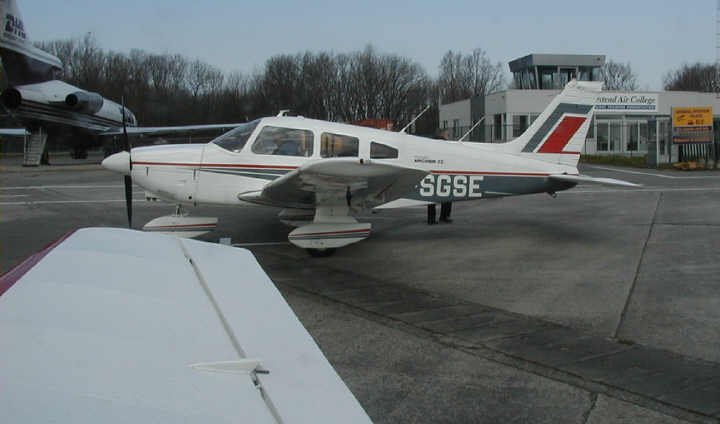 Parked up by Ostend Air College

After landing at EBOS, Ian and James stayed to refuel G-MB and the rest of us went to 'C'

Rob and Paul checked the weather, I filed the new flight plans to Texel (EHTX) and

photocopied a set of plates for G-MB, while John paid the landing fees and then went to

find a map for Holland (we didn't have one with us).

on the proviso that he returned it to him. John will post it! 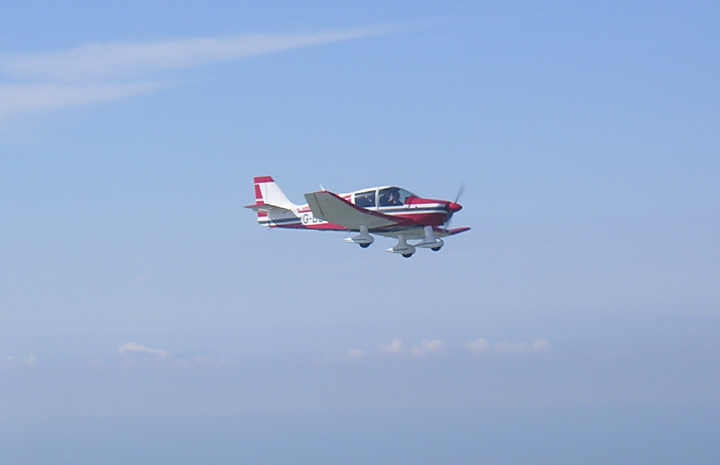 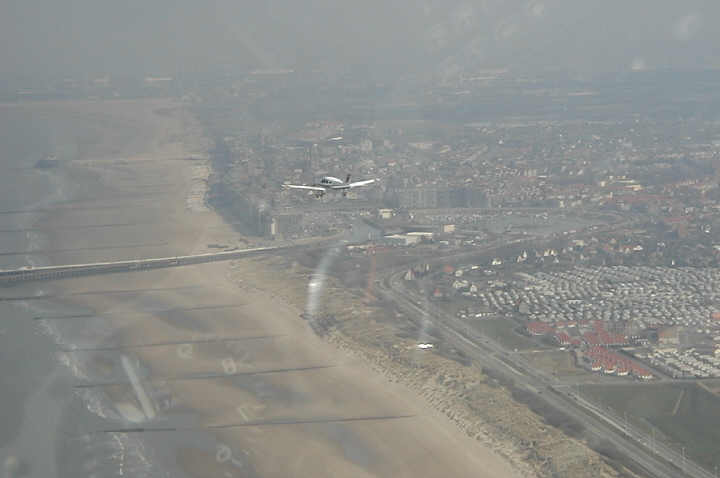 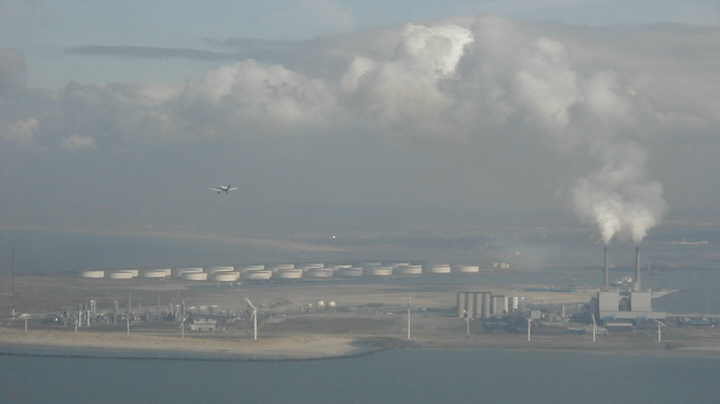 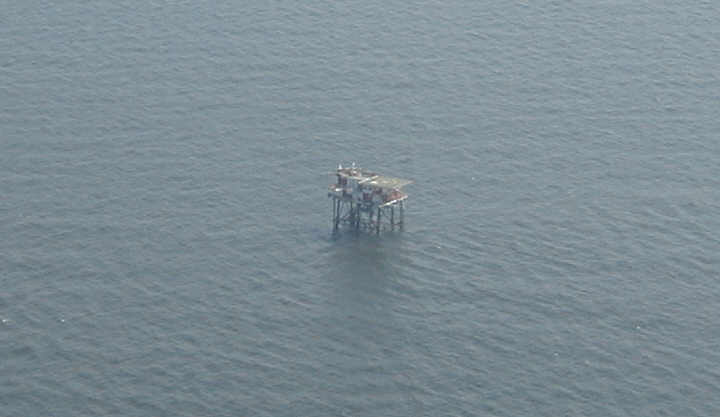 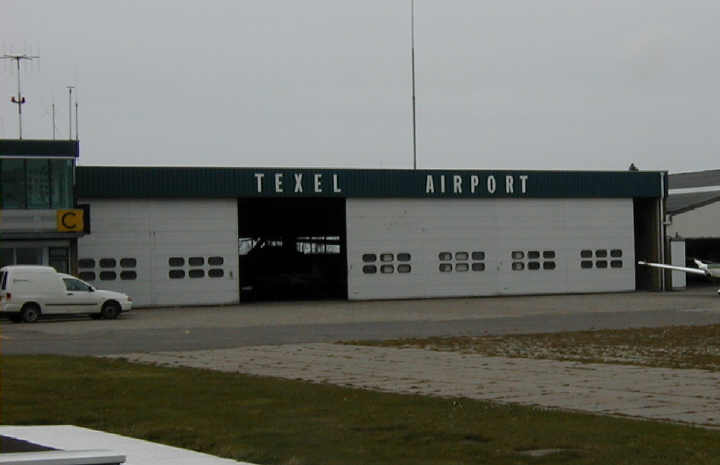 Where we Re-fueled and had lunch 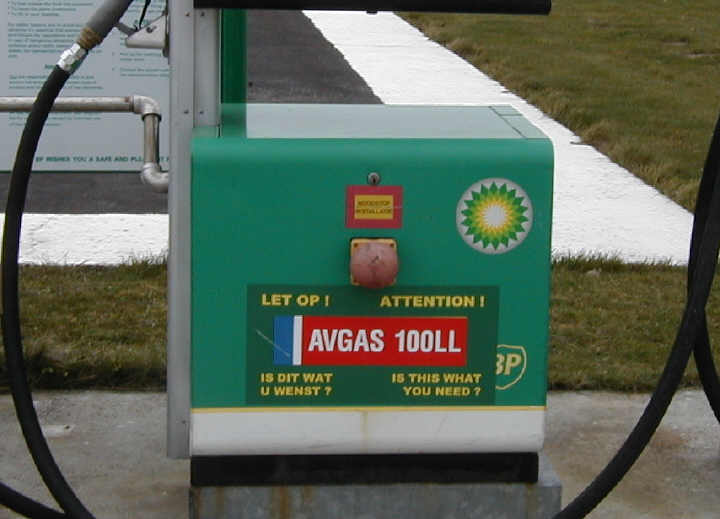 Texel  is very GA friendly and Ed and Mike Bruijn (in Tower) very hospitable and helpful.

It also has a Skydiving school. Next time we will stay over! 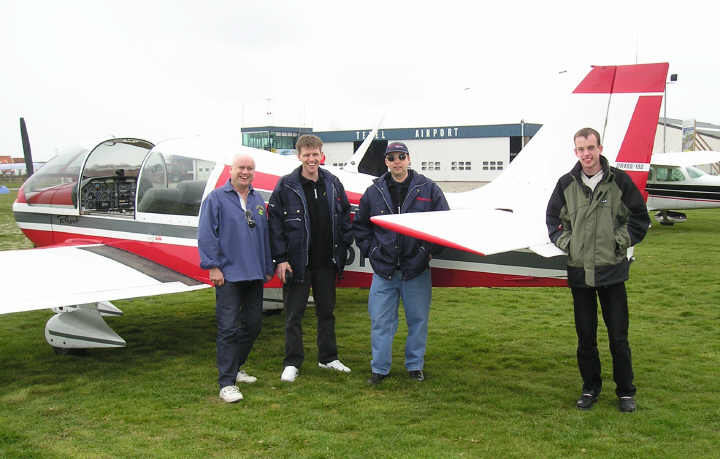 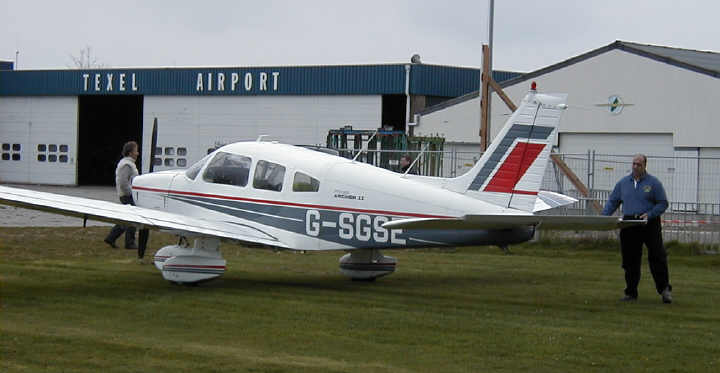