With one thing and another there have been a distinct lack of monkey flyouts this year!

So hopefully this has broken the spell.

Rob and Paul needed to go to Bristol to look at a job (case the joint, etc).

So off we set in John's Six. 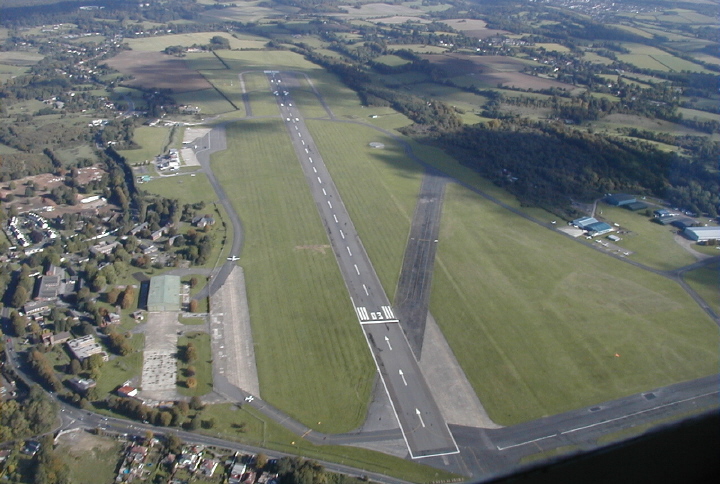 On the way out we routed via Biggin Hill 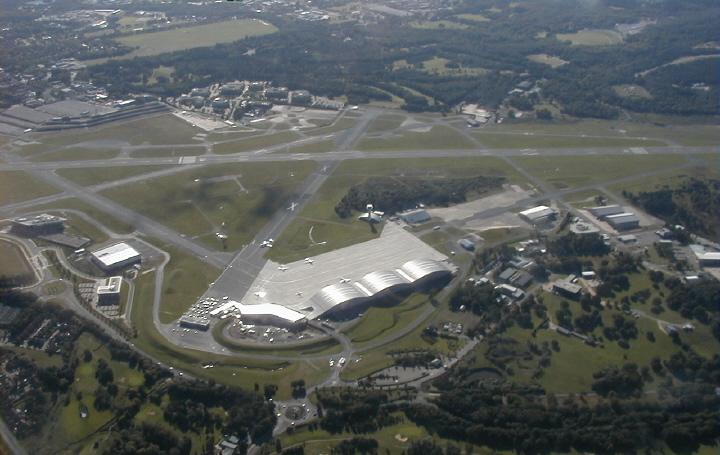 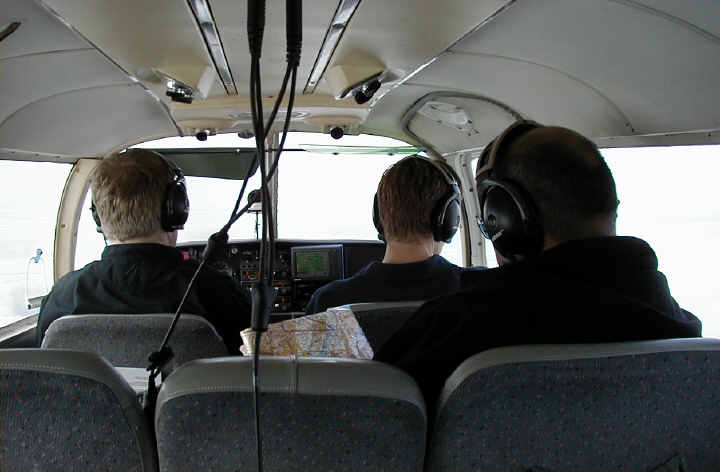 Plenty of room...Paul and I had a row each! 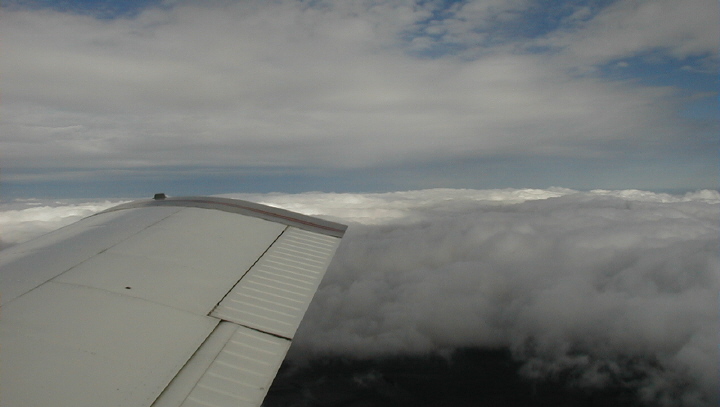 A Horsey....4NM South of VRP Avebury

(one of several carved in to Hillsides around here) 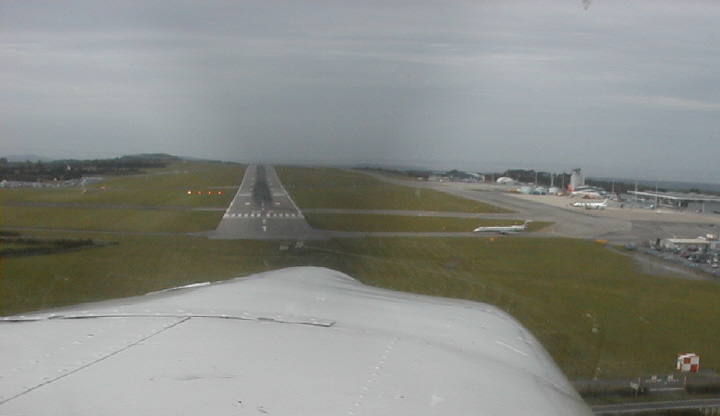 A long drive (due to traffic) in to town to see the job,

then back to depart for Lunch in Kemble.

Turning Base for 26 at Kemble 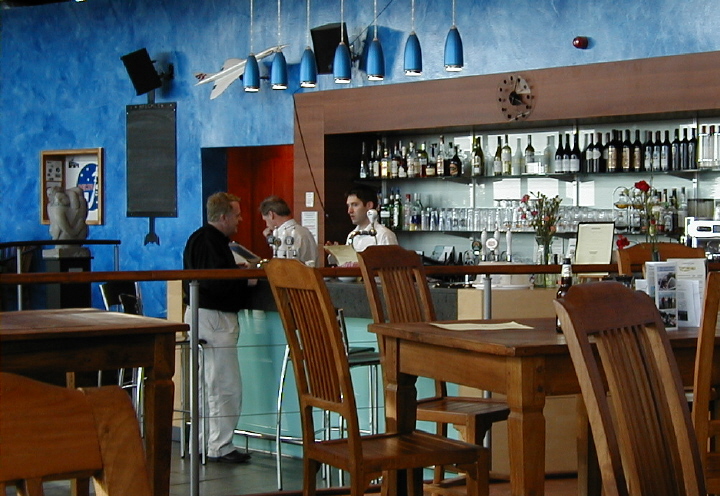 John enquires if there are any Aeroplanes for sale.......at the bar! 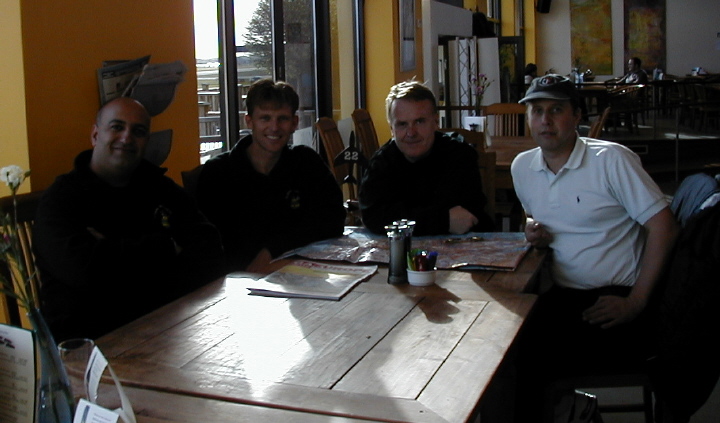 John and Dee inspect the old Hawk...shame its an ornament.

North abeam Elstree on direct route back to Thurrock.

Today's route...a good days flying to start the Autumn/Winter with.