We weren't sure where we wanted to go, but thought that breakfast at North Weald would be a good start.

G-YB flew from Southend via Thurrock overehead on to EGSX...John wanted to give G-NS a run while he waited for us!

Engines were started and then G-MK taxied back to the hardstanding with a brake problem.

G-SE set off while the brake problem was fixed and soon all were at North Weald.

Downwind for 02 at North Weald 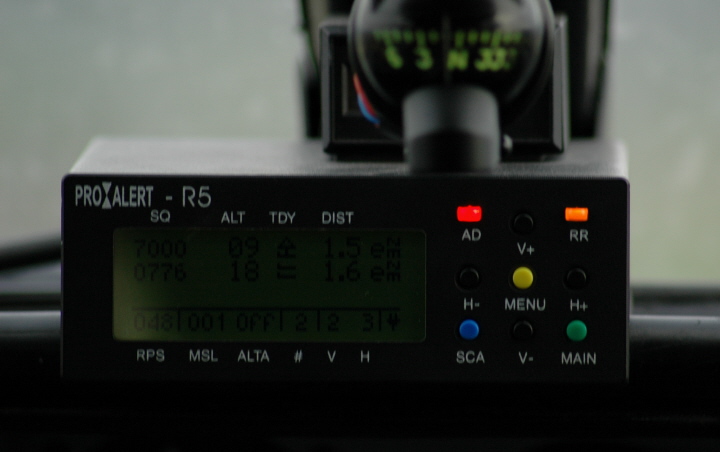 G-MK Flying Direct through London City Zone, G-SE and G-YB routing to Thurrock Bridge and then to MAY 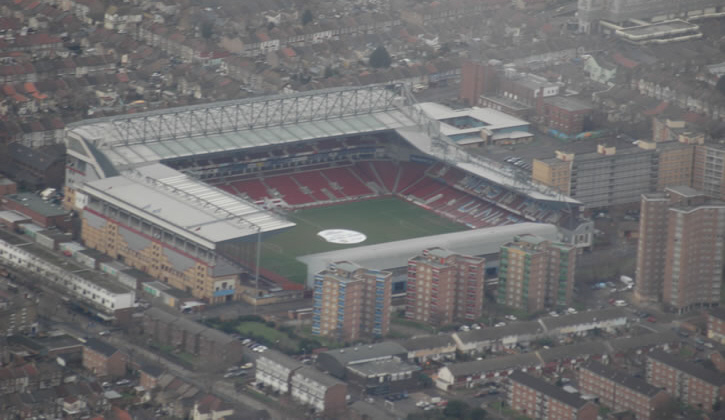 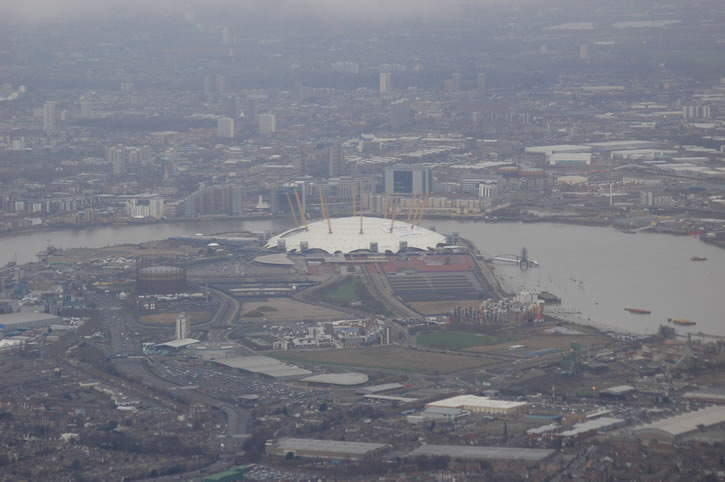 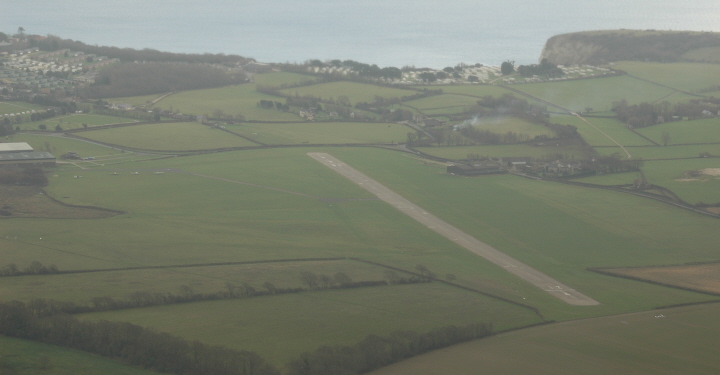 Downwind for 05 at Sandown, IOW

After a coffee we decided to head for Compton Abbas,

texting Ian G before departure who was on his way back from a Cornwall recce.

Taxiing for departure at Sandown 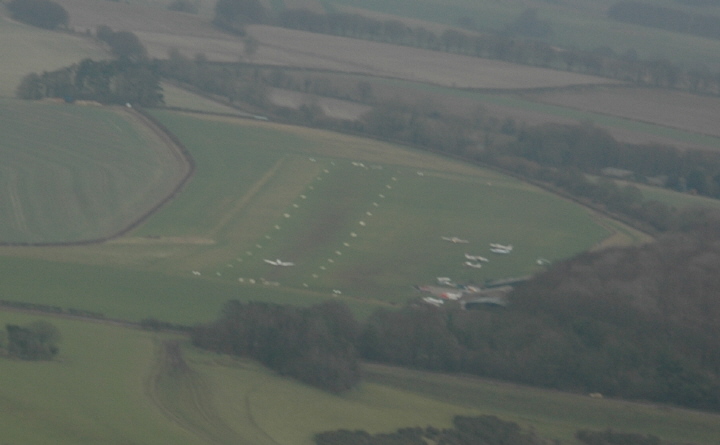 Another good day out!