Dee (S1lverback) had FEDA booked and a plan was hatched for the Monkeys to go Flying! 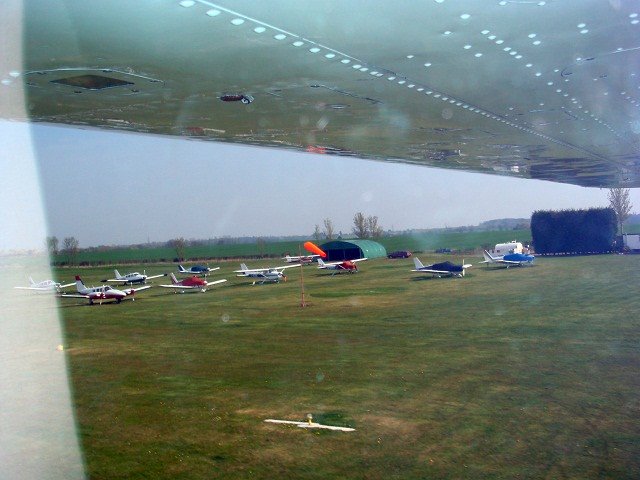 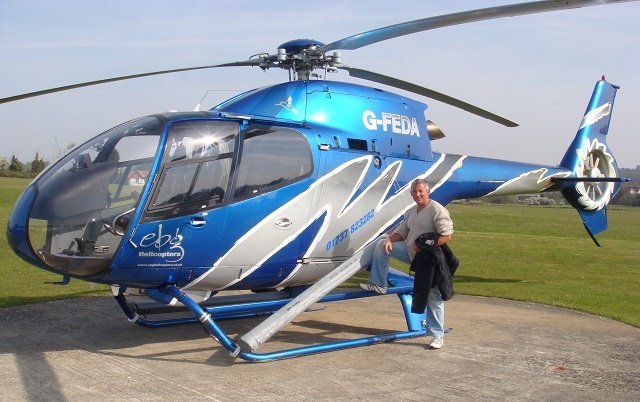 Paul cleaning the screens while Rob goes back to Thurrock to pick up passengers along with P68. 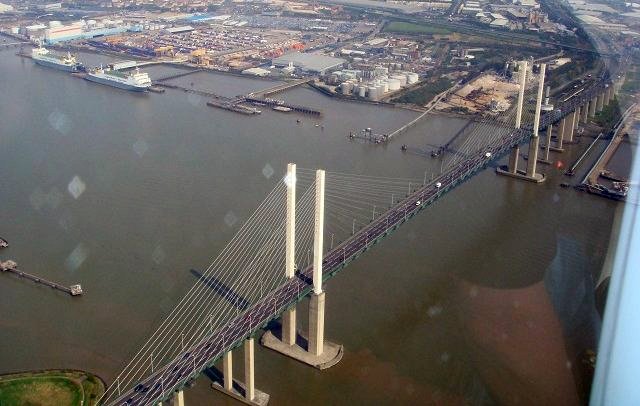 G-FEDA enroute to Stock Airfield to meet up with the monkey crew. 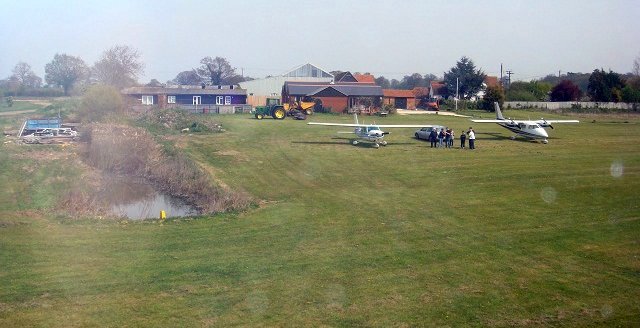 C177 & P68 with crew waiting for G-FEDA at Stock Airfield 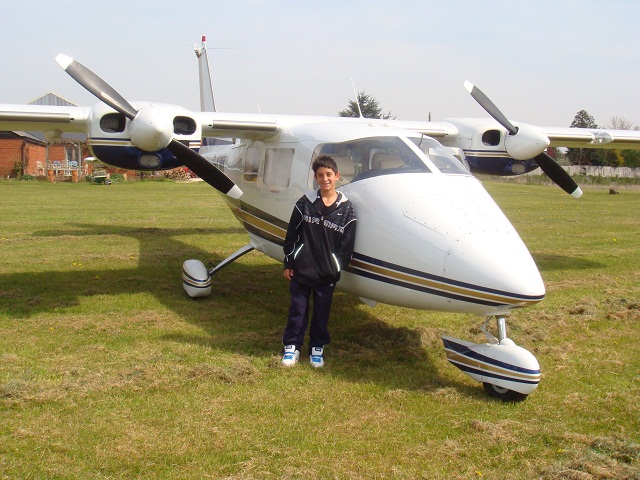 Levi, Captain of P68 for the day 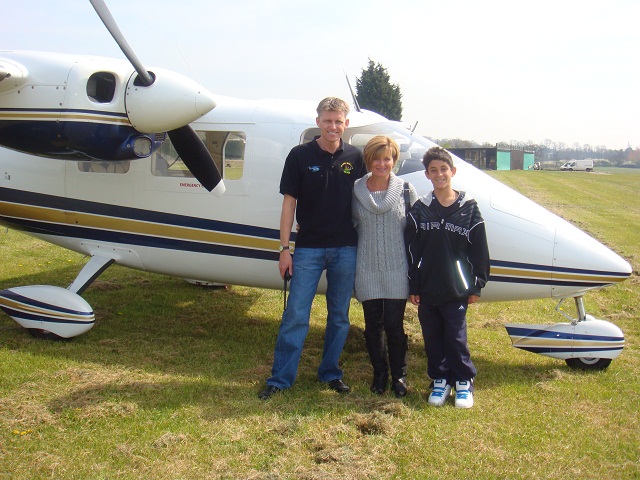 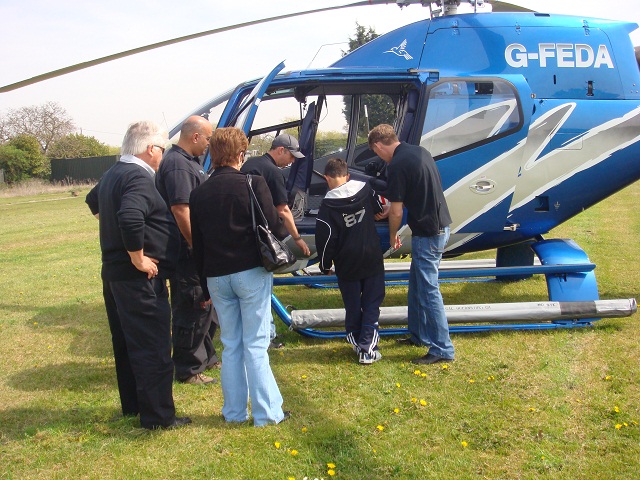 Loading passengers into G-FEDA for the trip to North Weald Airfield...don't step on the float! 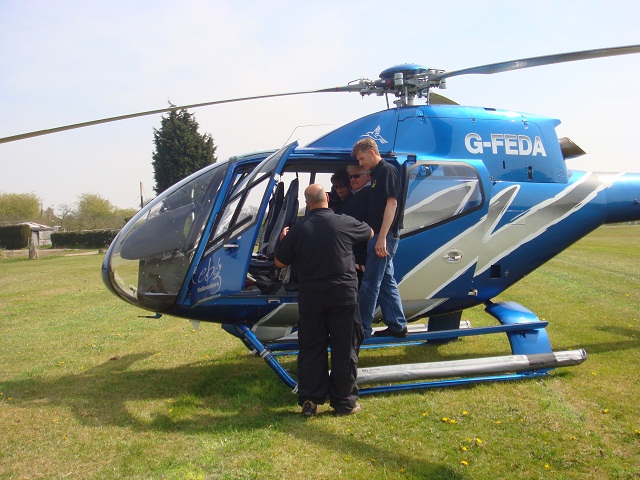 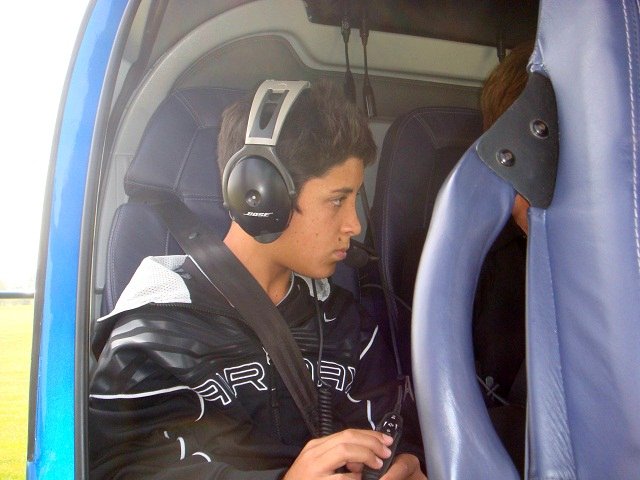 Levi is quiet...brief must be interesting! 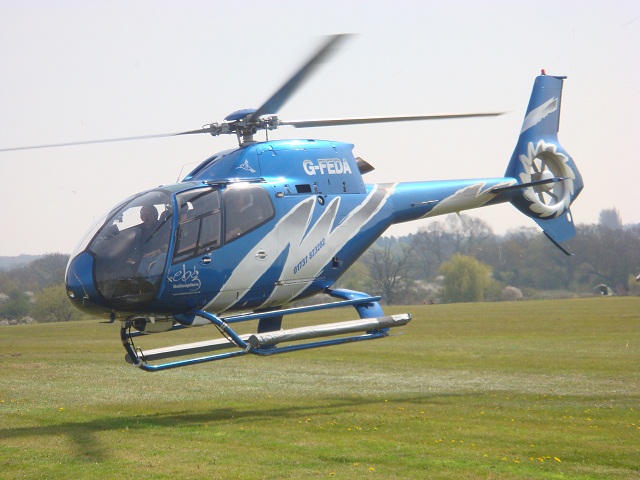 Waiting for T4 to drop...and perfect opportunity to ask 'would you like to see my chopper?' 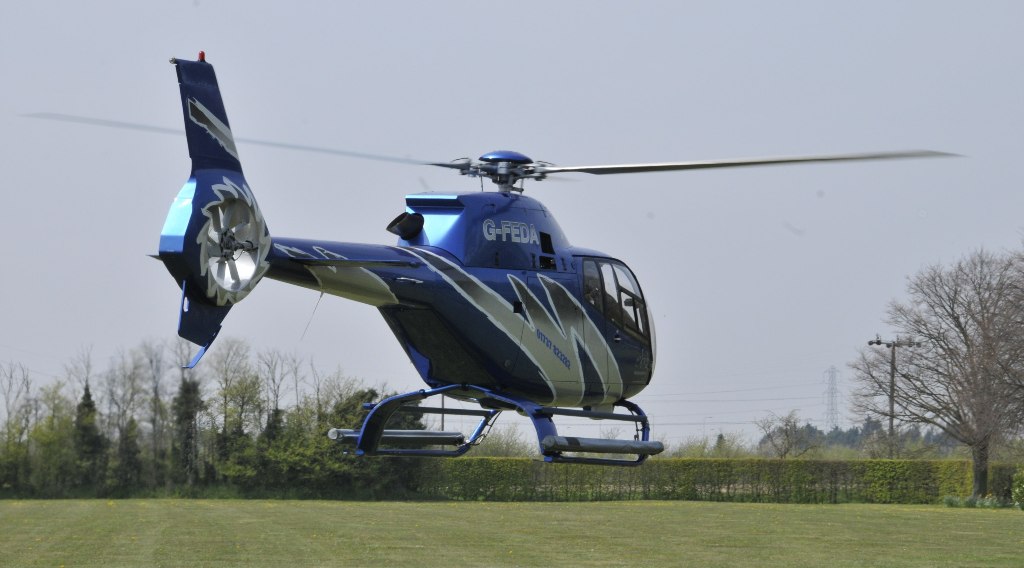 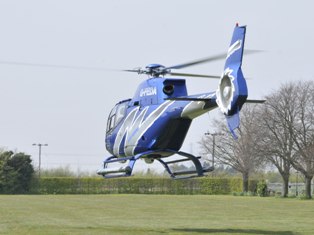 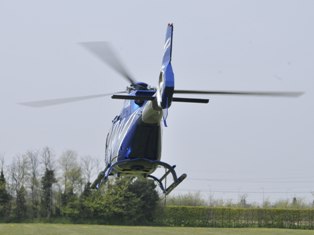 Parked up for Lunch at North Weald......G&Ts for some! 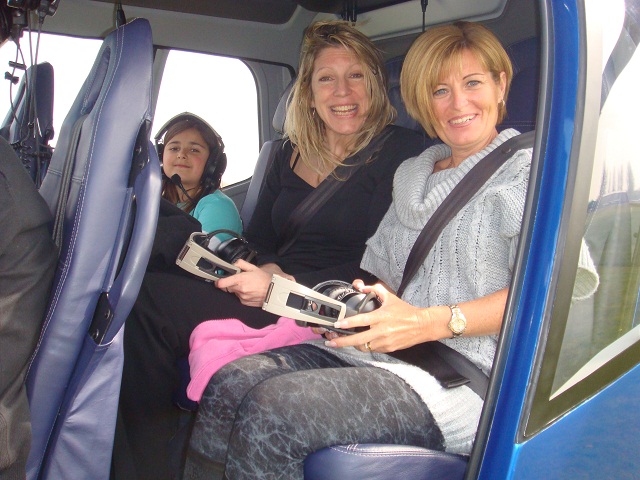 Can you tell who had the G&T's? 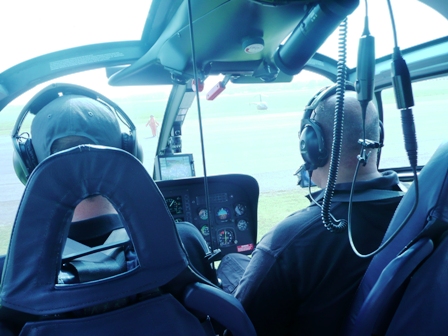 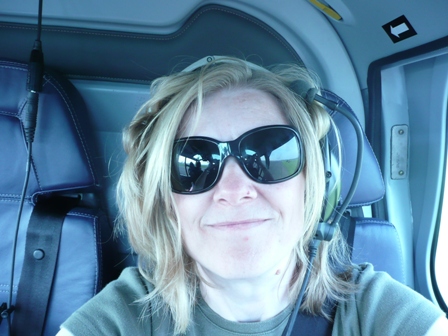 Final Sortie....Marshall flapping his arms but not hovering....Chrissie having a bad hair moment 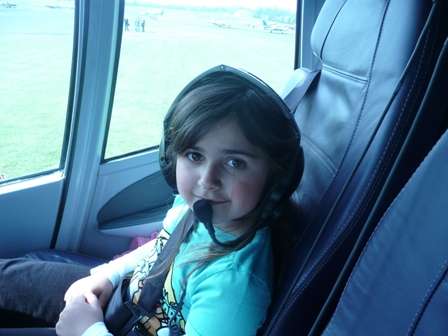 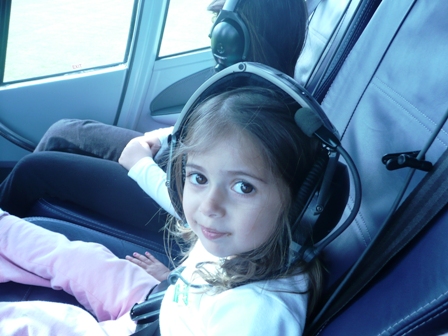 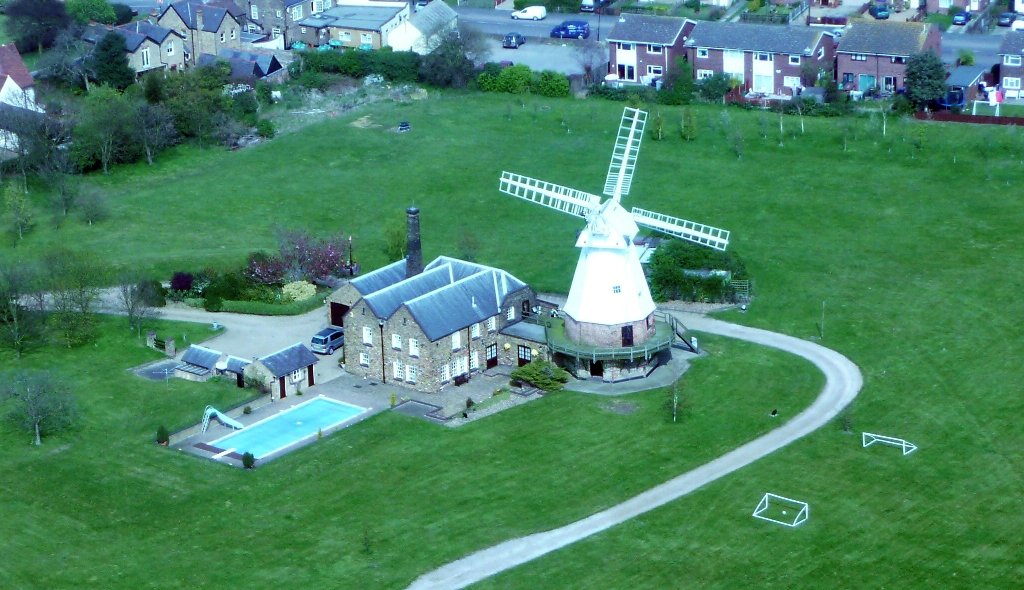 Orsett Windmill.....must see if we can land there....right next to the pub! 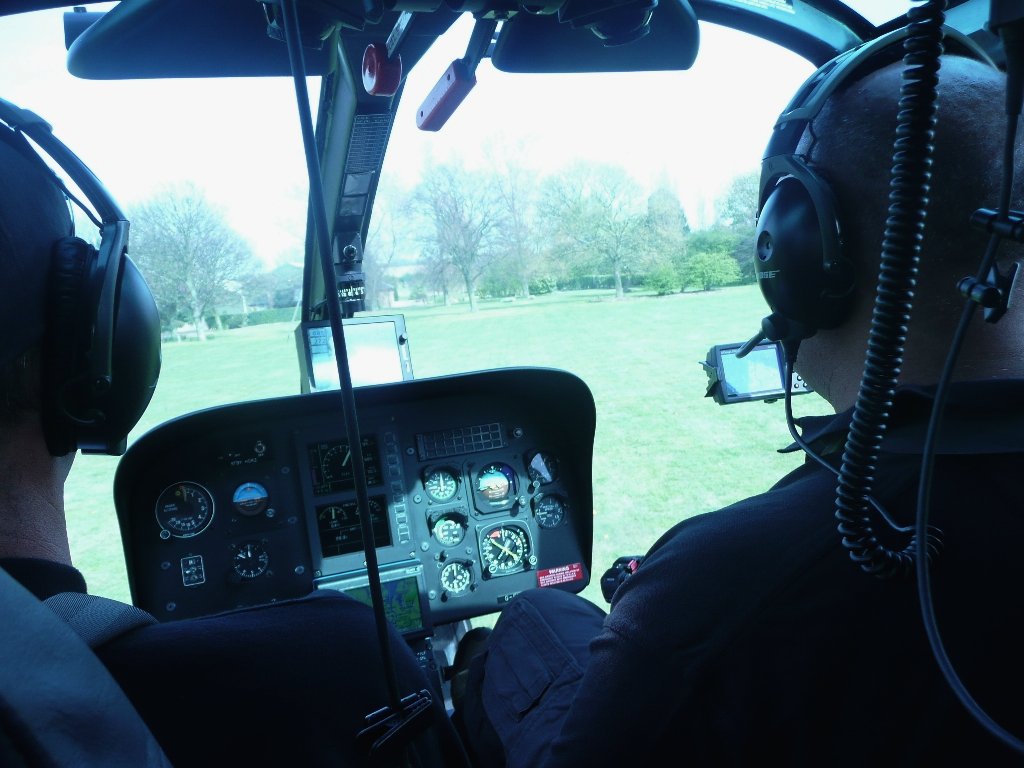 Landing back in Orsett, before departure to Redhill. 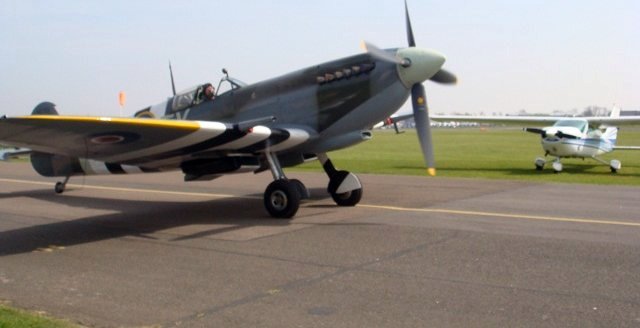 Spitfire at NW with C177 behind 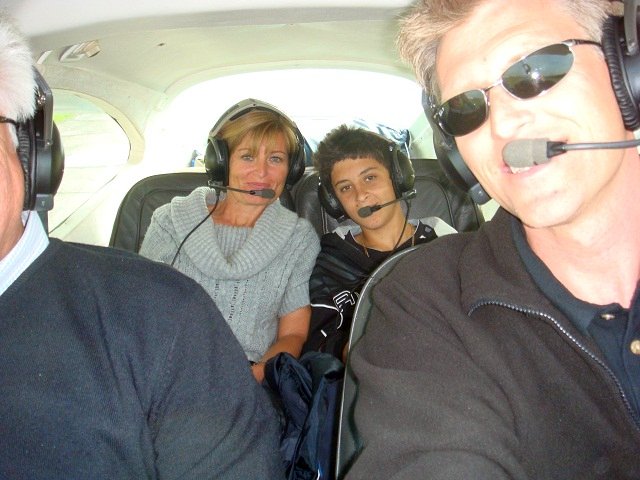 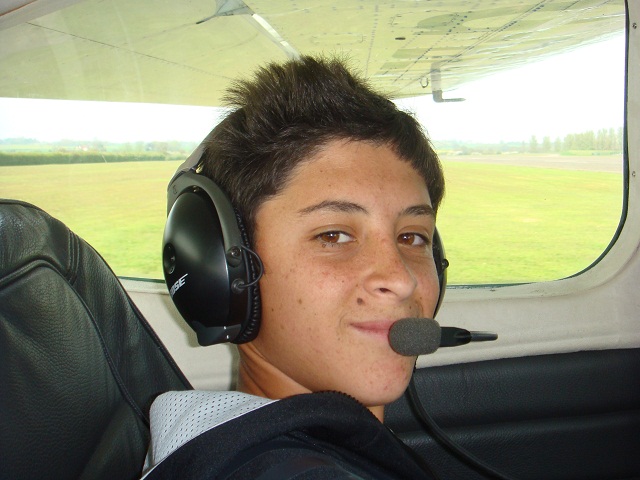 Short final into Thurrock to drop off passengers for HQ, then off to Redhill to collect G-FEDA crew

& back to Thurrock for de-brief in HQ, with all of today's Flying Monkeys!