After talking about gaining the twin rating for a long time, Rob decided it was time to go for it!

After a phone call to 'Airbourne School of Flying' located in Bournemouth, it was all set up!

They returned there to gain the IMC exams at the end of 2005. The School is run as an intense training centre

for people who haven't got time to study for weeks on end for an hour here & there.

Derek has an advert running all the time in the flying magazines for the services he can offer.

So, Thursday evening it was off to Bournemouth to be ready to meet Derek at 0900 Friday morning. 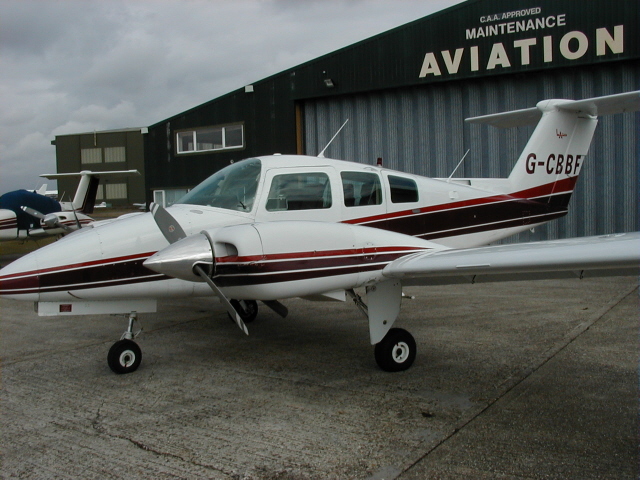 Duchess Beech 76 that Derek does the training in. He also uses a Partinavia P68 but that was booked out.

After some ground school it was time to do the 'walk round' to get familiar with the Duchess. 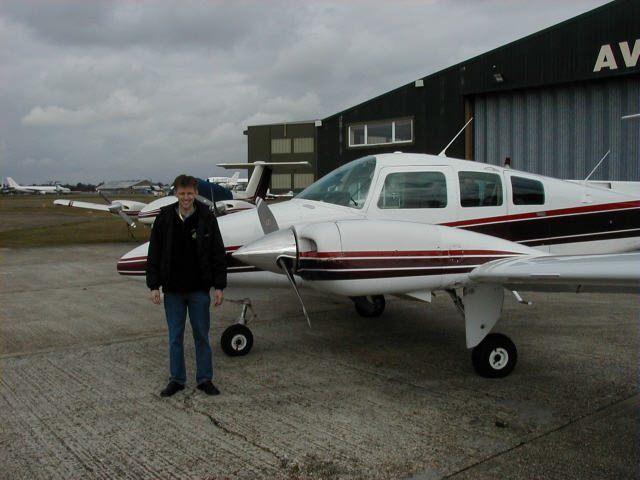 After filing a flight plan to Cherbourg, Rob, Derek & Paul climbed into the Duchess & the twin rating began!

The training started off with fimilairisation of the Aeroplane, taxying, take off & general handling.

This was all covered going across the water to Cherbourg. 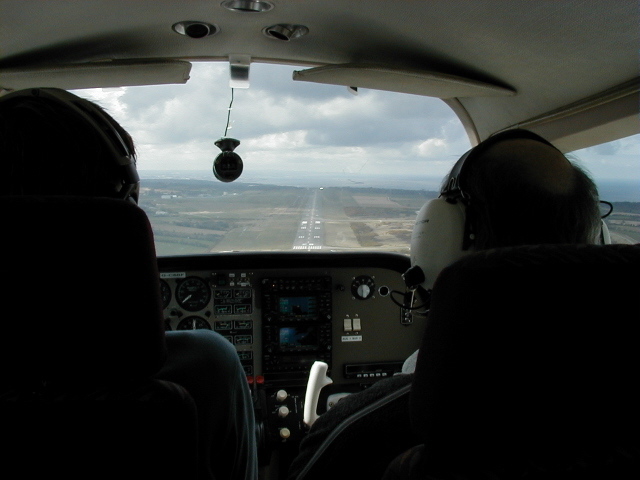 Final into Cherbourg. Time to learn how to land the Duchess!

Main factor is to remember to make sure that the undercarriage is down & locked, 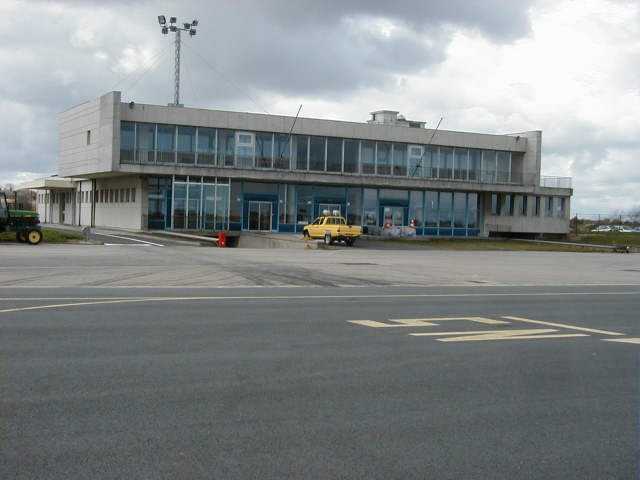 There were no other visitors at the airfield so we were able to do as many circuits as we liked!

After lunch & briefing, it was back into the Duchess for circuits. 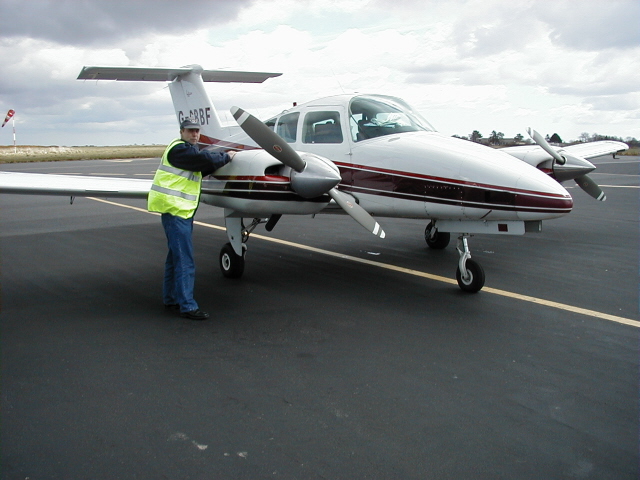 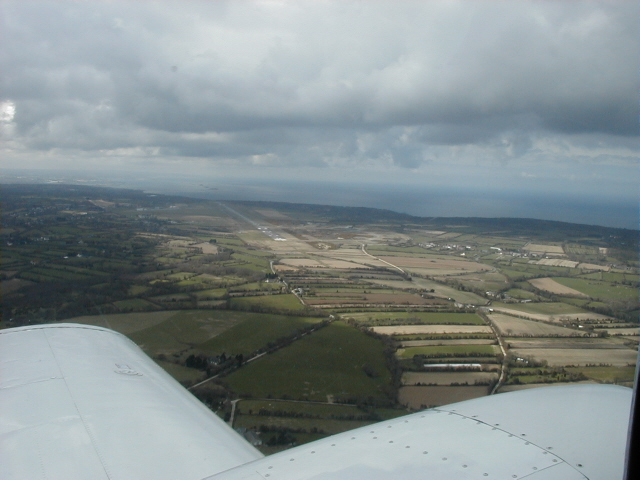 On left base turning final at 1000ft. 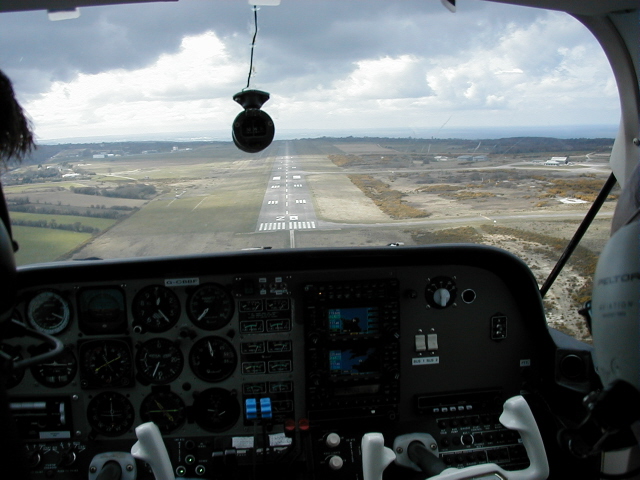 Short final, 'Three Greens'! (they are the little green lights that show the undercarriage is down & locked).

After 6 circuits, consisting of all types of airframe configuration it was time to land & pay the fees. 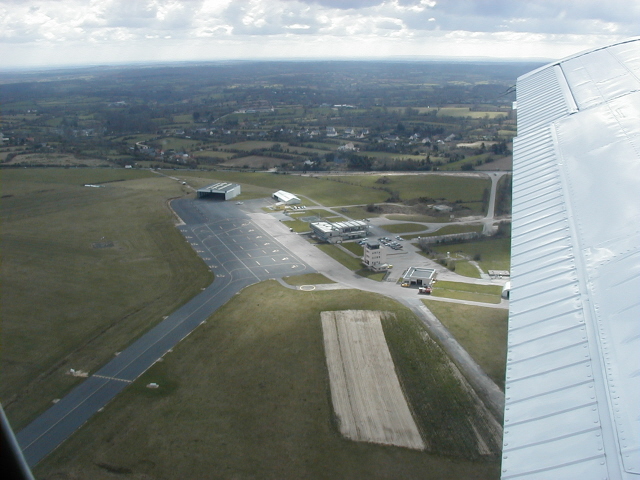 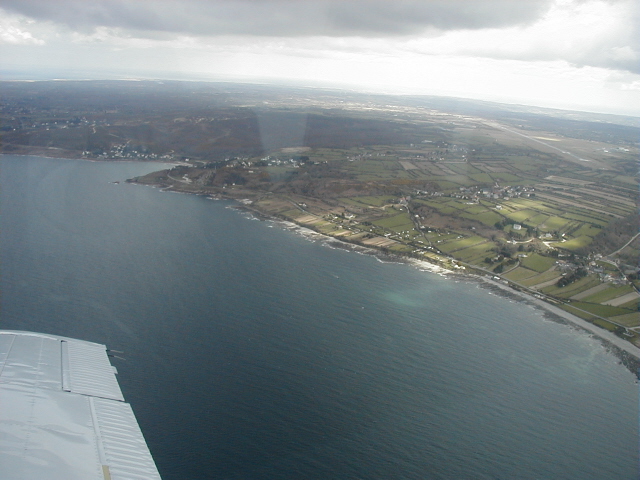 More general handling including climbing, descending turns & practice engine failures on the way back to Bournemouth.

About 4 hours of flying were completed so it was time for the breifing for the next days flying & the written exam. 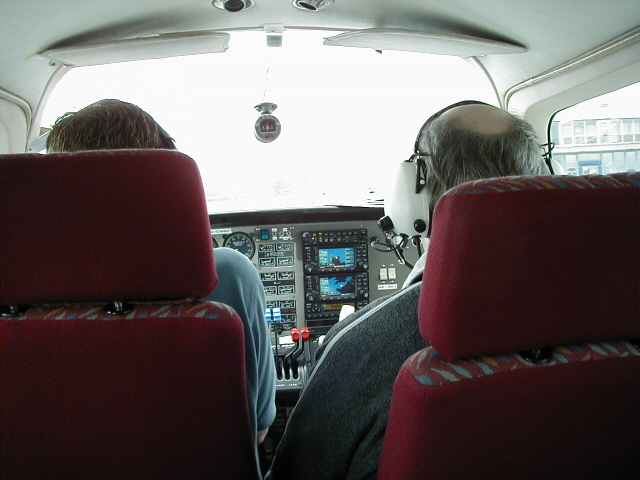 The 2nd day's flying was all about controlling the Aeroplane if an engine fails. Derek did actually shut one

engine down whilst in the air & restarted it without using the starter motor. Steep turns, engine failure after

take off, landing with one engine were all covered. Unfortunately Paul (camera man) was flying in another

aeroplane during this stage so no more photos! After a couple more hours flying the training was over & the

Examiner was ready to jump in. Dave (the examiner) asked for all sorts of manoeuvres to be demonstrated

& pulled the power on the different engines during the flight. After steep turns, slow flight & some stalling it

was radar vectors for the ILS at bournemouth just for IMC practise!

The flight test went well & Dave signed off the paperwork. After securing the Duchess it was then off to

meet Derek to complete the final bits of paperwork & log book filled out.

exam & paperwork all done in 2 days!

Thanks to Derek & Clare Davidson! 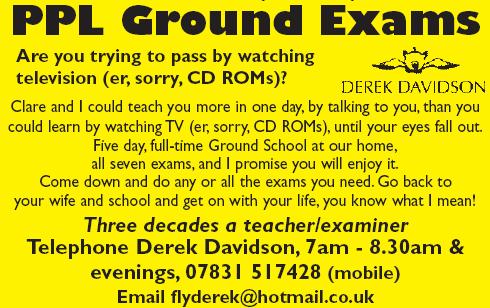