John had gone to Malta with Peter Reed in G-TECH for the Malta Air Rally.

Peter returned to the UK after the rally, while John and family stayed on for a few days extra vacation.

John asked Dee if he would like to fly back from Malta with him.

Dee ofcourse said YES!...and flew out from the UK on 7th July to join John and Co. in Malta.

Leg 1 on Saturday saw us spending a lot of time over water.

John completes the walkaround at Luga before we depart 24 toward the coast. 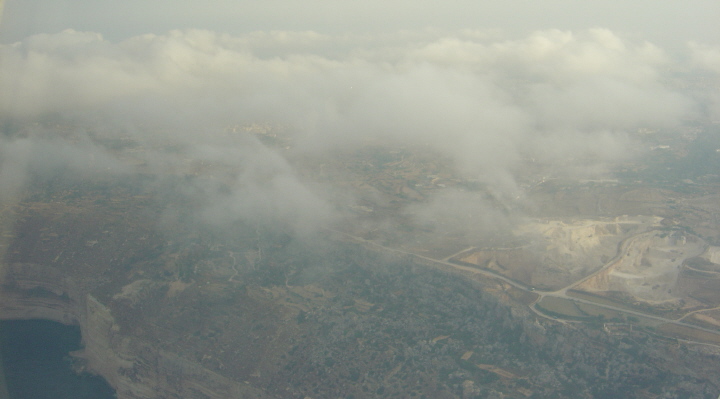 Coasting out from Malta on climb to FL85 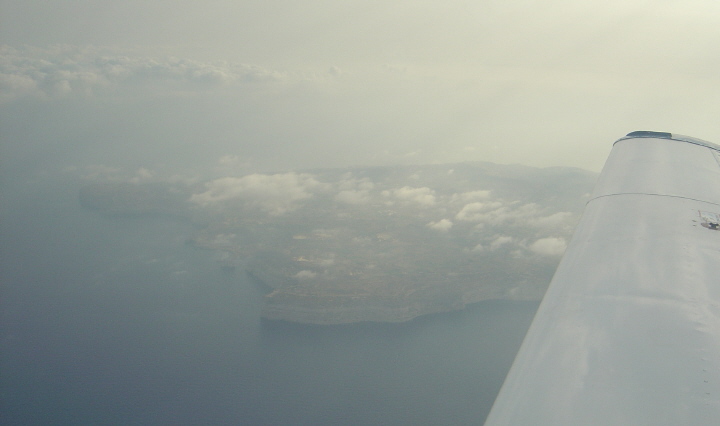 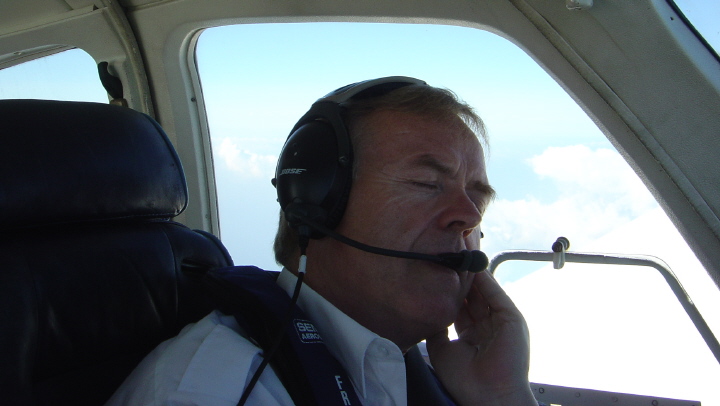 With Dee on the Radio and uuto-pilot engaged, John takes a nap...not really. 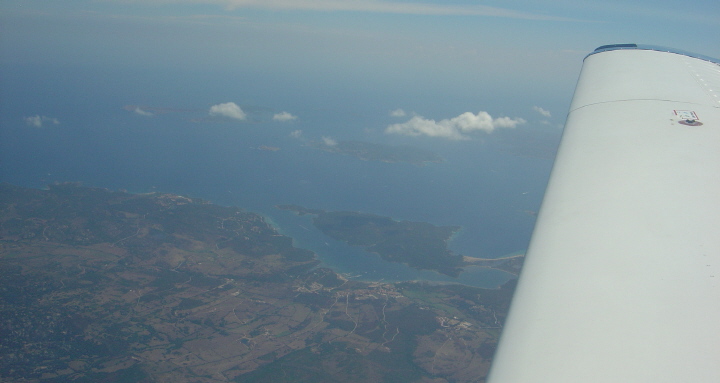 Passing over Northern Sardinia. We were routed around SME to CAPO TESTA.

From Capo Testa DCT to Figari in Corsica

Landing 23 Figari. Refuel, some MET and sandwiches, then off again. 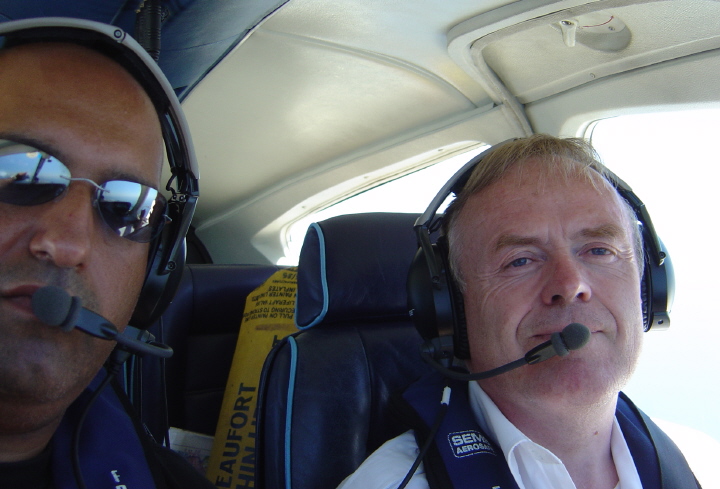 Dee and John looking forward to some sleep!.... 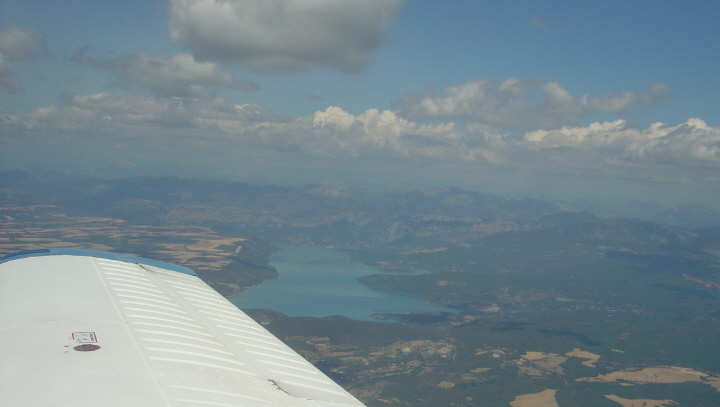 Turning at Point November (North West of LUC) toward MTL 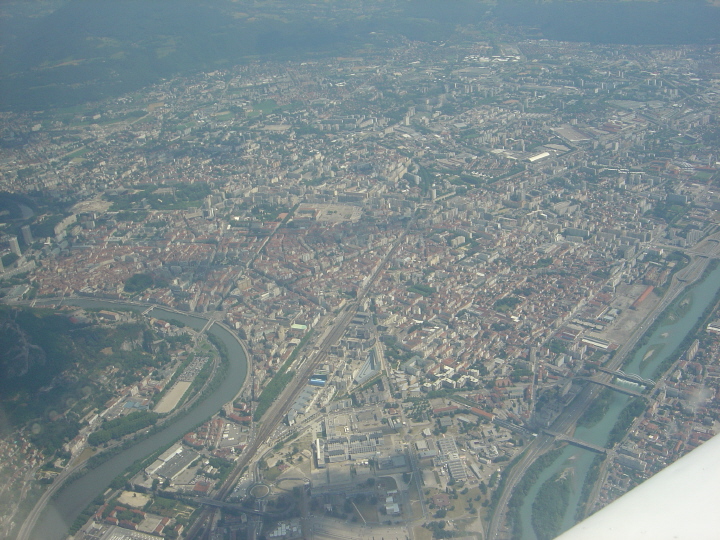 After MTL, DCT to point SE and then through the Valley to Grenoble

After taking on fuel, the lady in the flying club was kind enough to book us a hotel in the town,

and one of the training PPLs kindly dropped us off there!...He now sports a Flying Monkey cap.

We had dinner at 'Les Archer' in Grenoble...if you go, give this a miss.

Instead take the cable car up the mountain and have dinner at the top...we will next time....great views of Grenoble.

The last Legs....to LFAT for fuel then to Thurrock via EGMC to clear customs and shoot the ILS (as we were in IMC once in UK)

Finally, to Elstree to put G-TECH to bed. 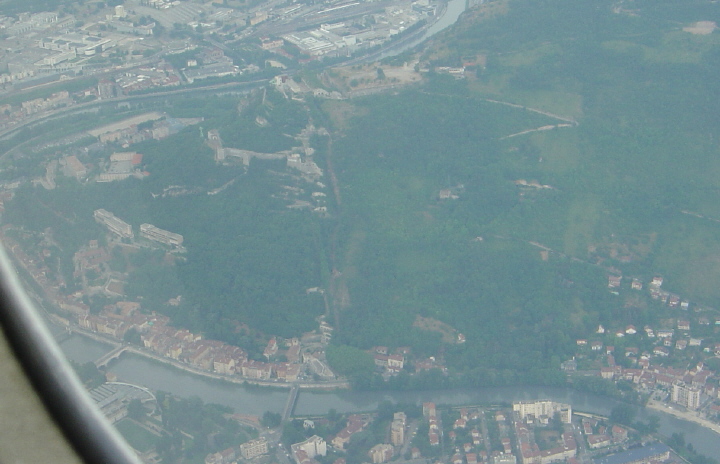 After making contact with Lyon, we were routed around their zone before we continued to LFAT via ATN.

The weather started to deteriorate near Paris, so no more pics......

A great trip for Dee and the end of another epic journey for John.