Sell & John had been hankering after visiting Paris.

CDG and Le Bourget were really too expensive for 'Avion Prive'

LFPN is quite a friendly field, but some way out from Paris.

So after a quick stop at the pilot's shop, we took a taxi into Paris. 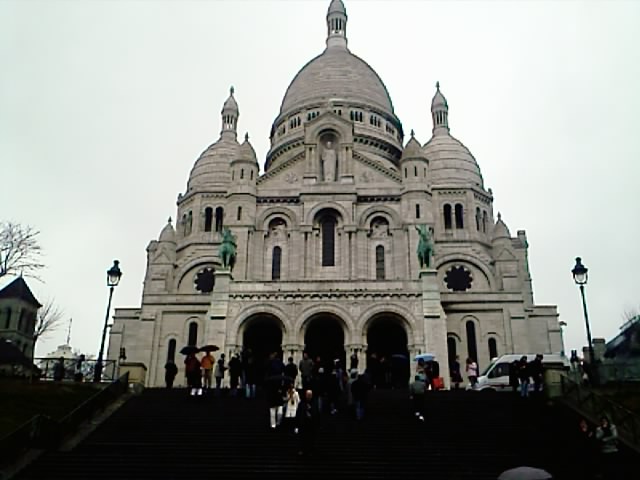 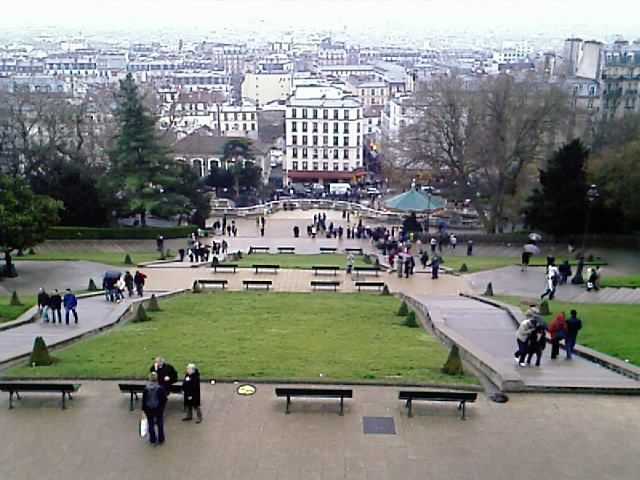 View of Paris to the North

Lunch, coffee, some souvenirs, then a taxi back to the field. 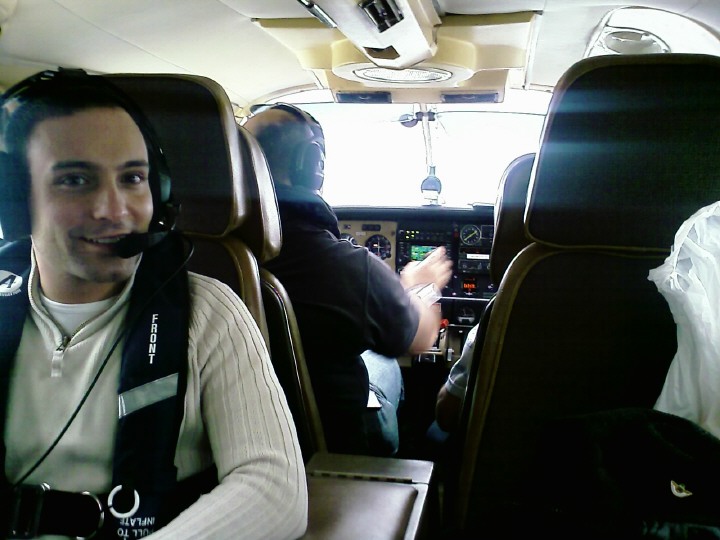 We readied ourselves, called for start and then whilst briefing the departure saw that

the OAT was now 0C on the ground, so departure would likely be in to icing conditions.

We shutdown, cancelled the flightplan, then a coffee and back in to Paris for the night.

Next day, we headed back for the field and departed 0930Z as filed

We were given 07L 1U departure and cleared to FL100 Radar Vectored to Opale. 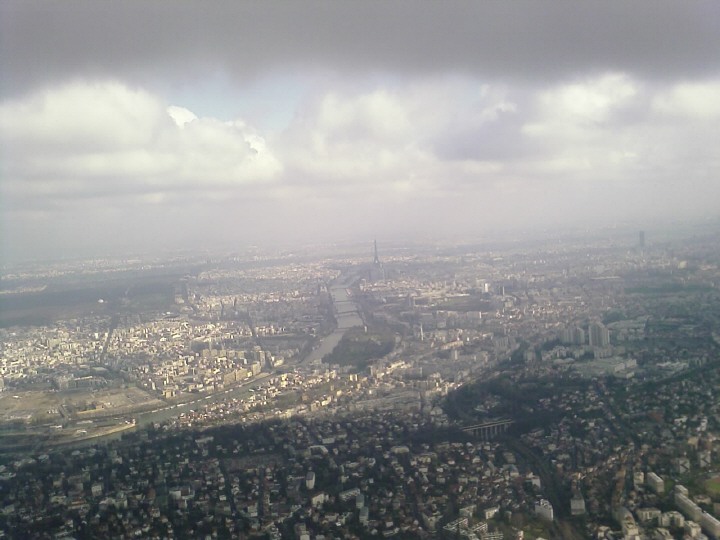 Turning 301 from OL under Radar Vectors...Eiffel Tour in distance 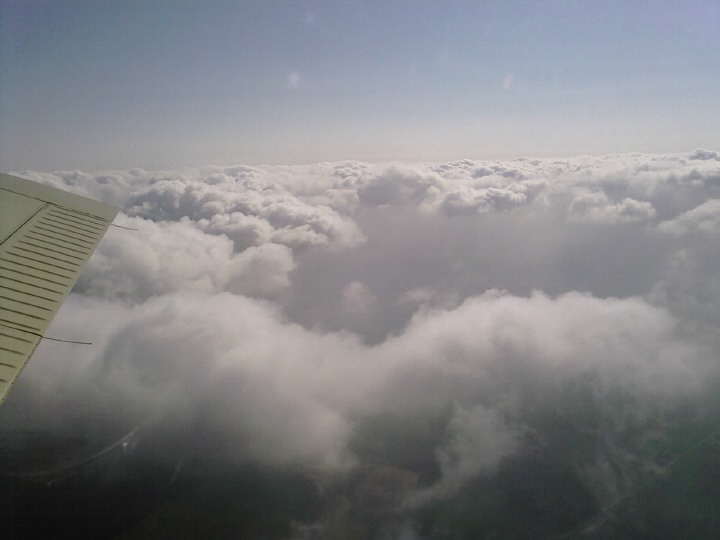 Climbing through cloud to FL100 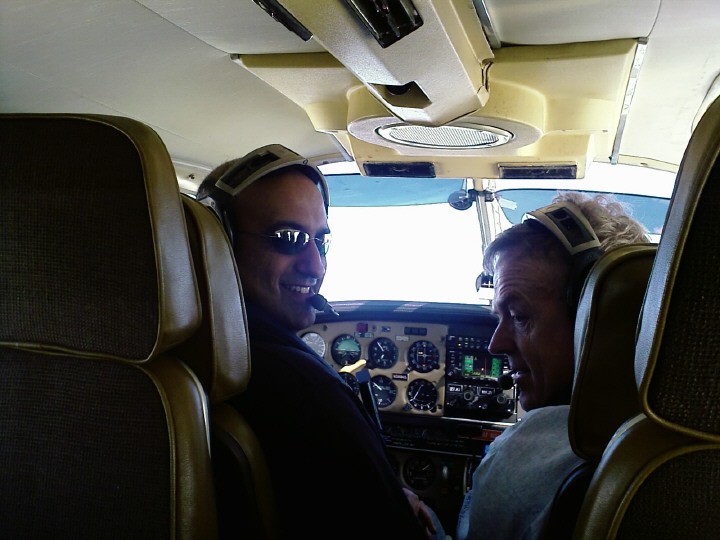 Dee and John up front.

....the worst part was the price of coffee!! 16 for 3 cups at one place....should have drunk beer instead