At last we broke the LFAT cycle. 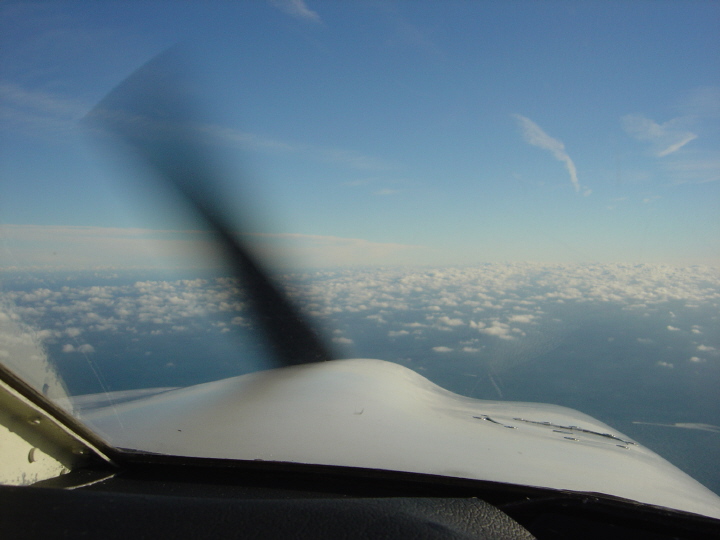 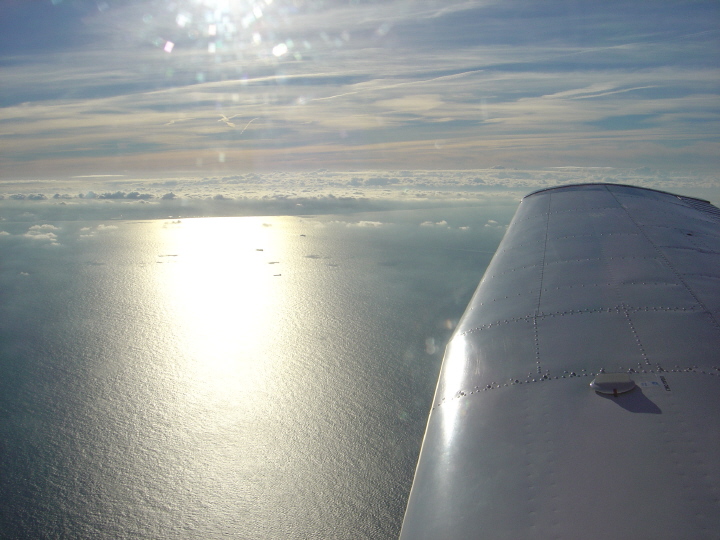 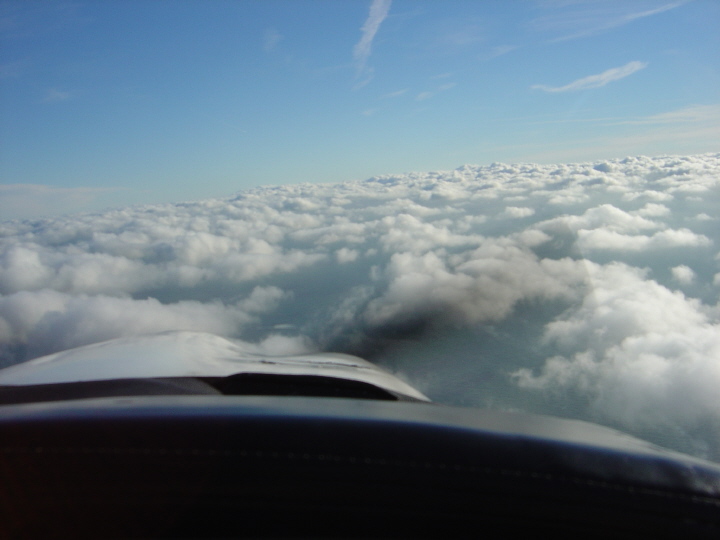 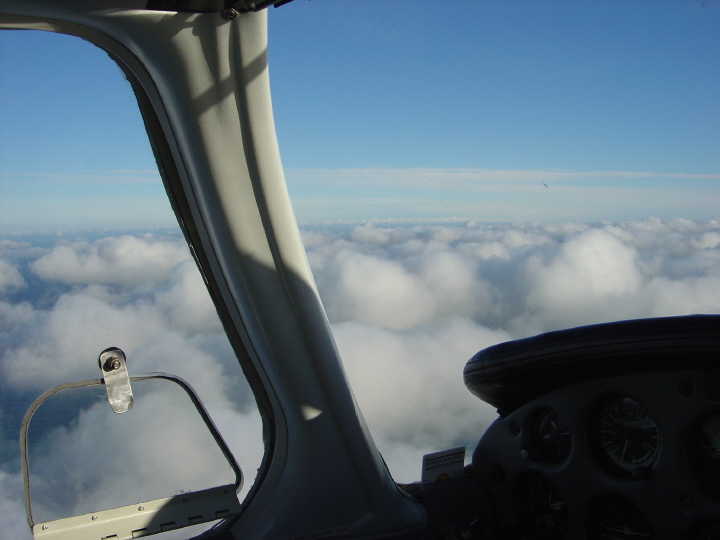 Turning 'finals' for 26 at Ostend 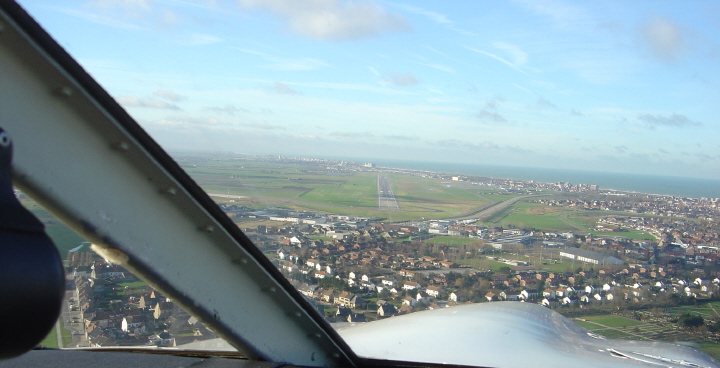 Approach on ILS - if you follow it down, you miss the first exit!

G-MB had to orbit twice downwind!...to make way for the 'Heavy Traffic'

(With the voice of the Mysterons!)

Ostend have put their prices up!...

Not a way to encourage GA visitors. 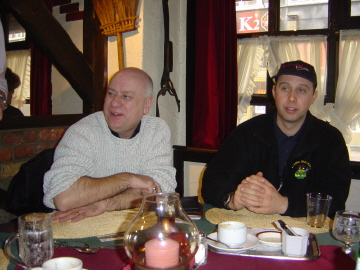 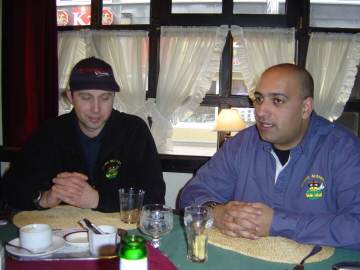 Paul and his Brother Paul 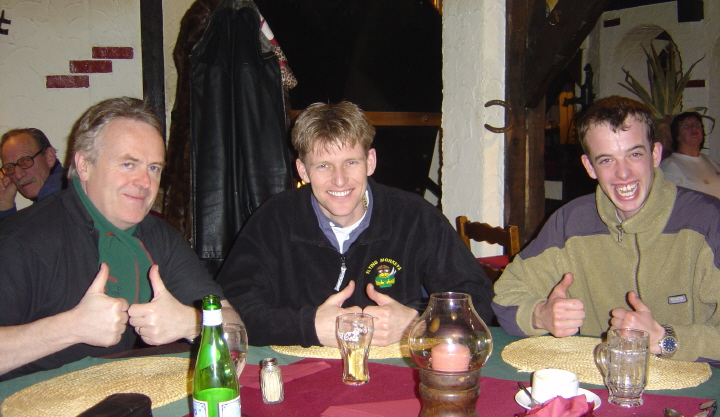 Two of our return Flight Plans were mislaid at Brussels, Ostend only had G-SE's.

After a couple of calls to Heathrow and Brussels, Brussels added G-MB

and G-BN to G-SE's Flight Plan in order to expedite our departure. 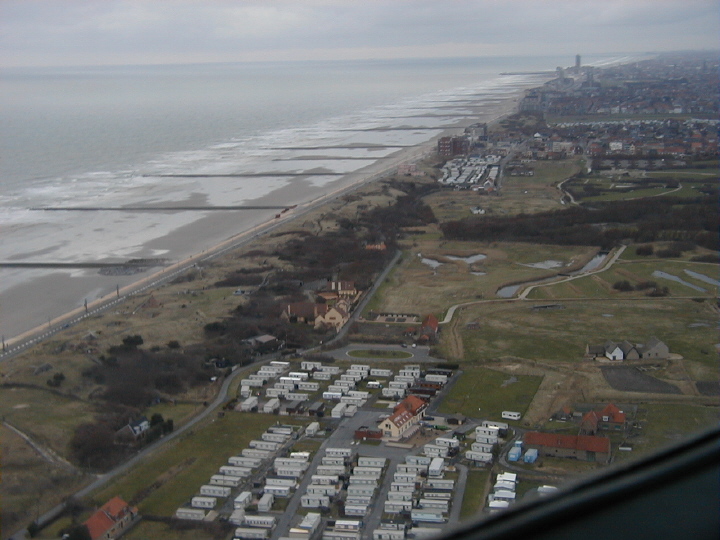 The Beach between Ostend and Koksy 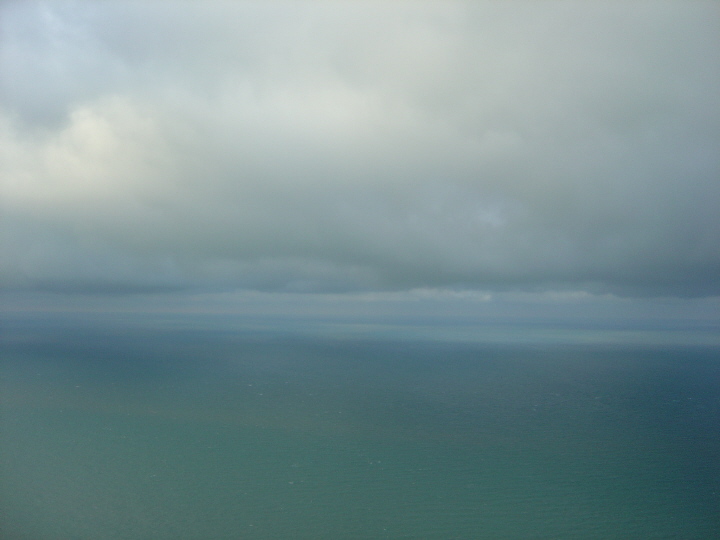 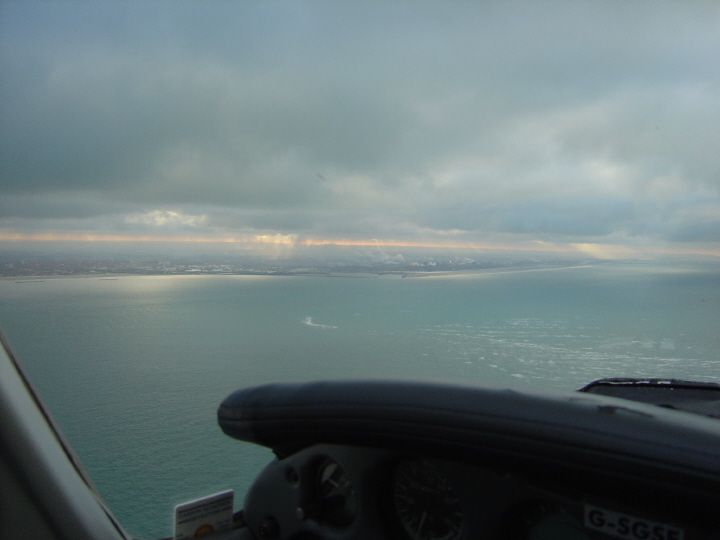 'Mikey' over the North Sea 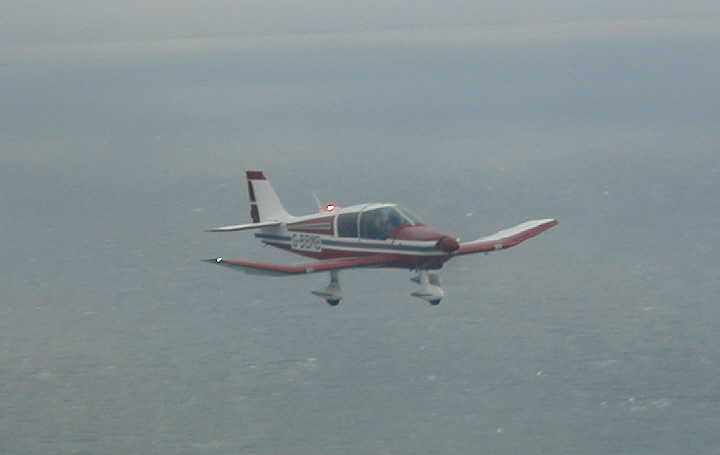 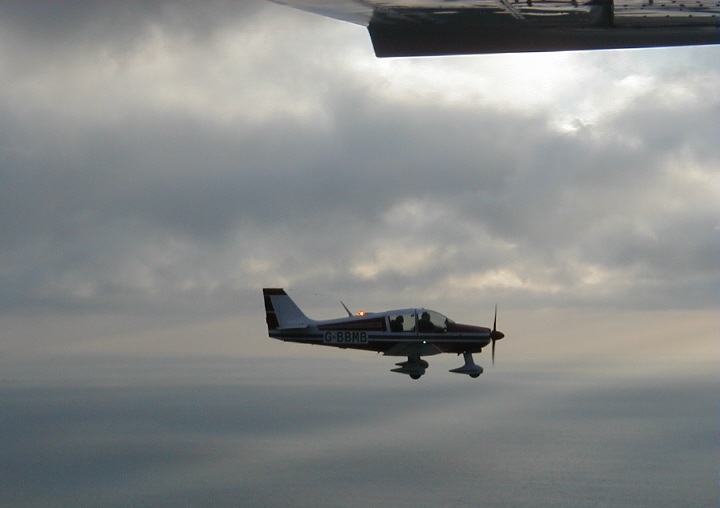 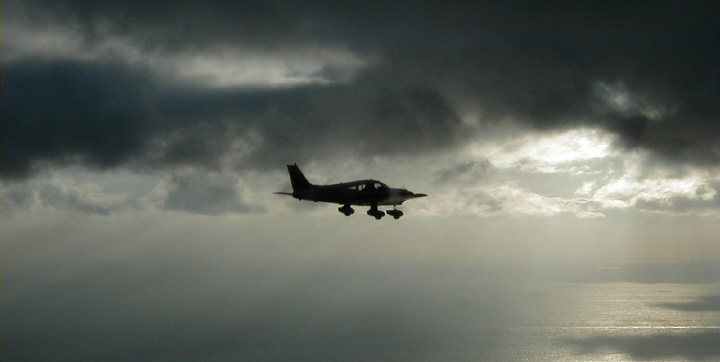 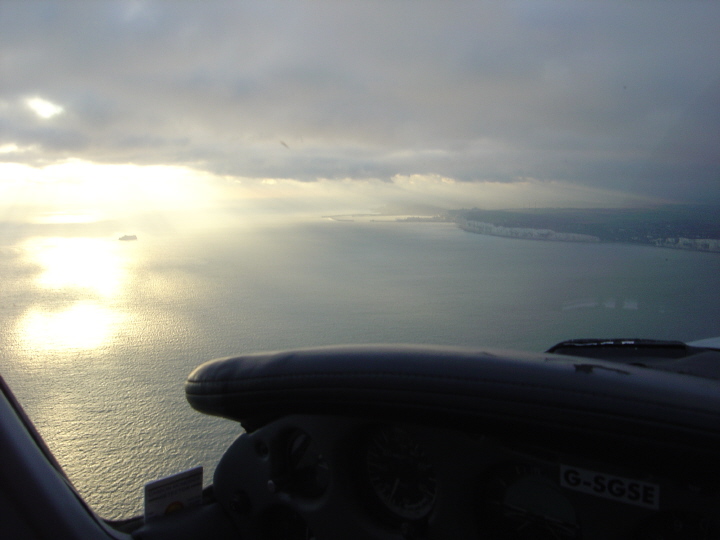 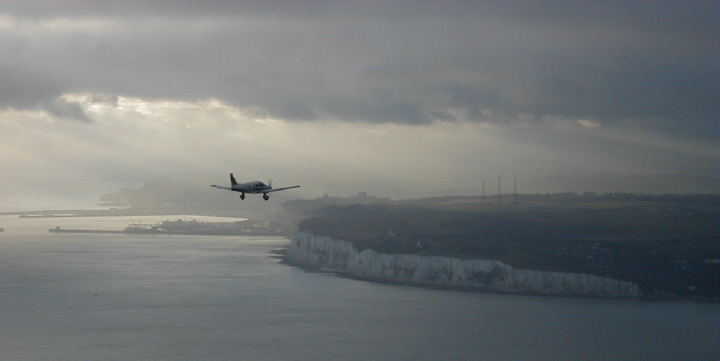 G-SE Coasting in at Dover 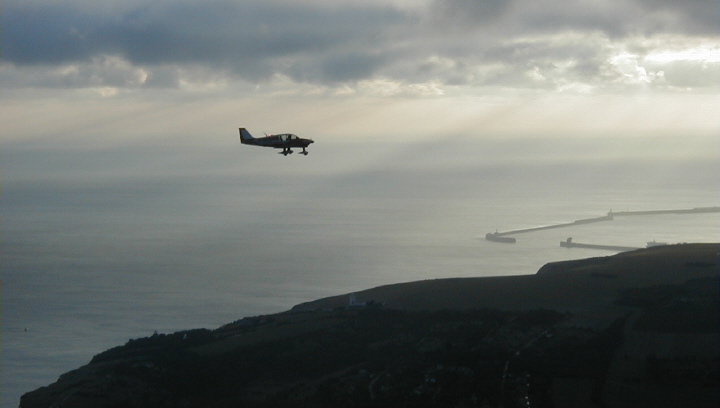 G-MB Coasting in at Dover 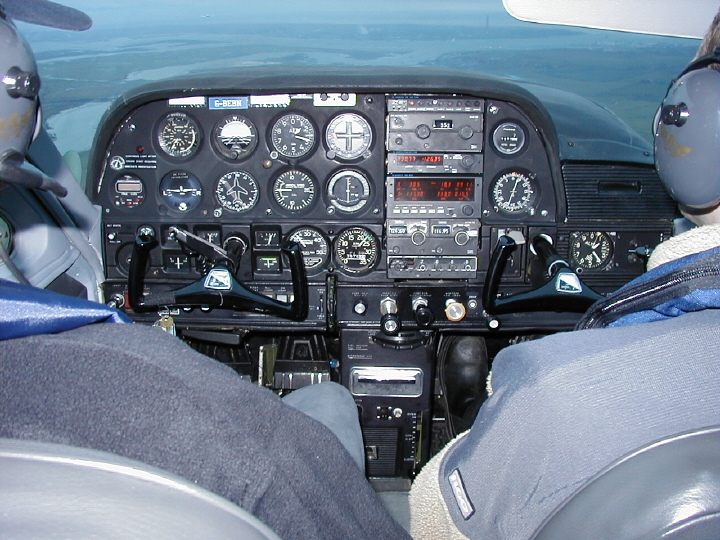