Yes, its November and we are still getting about!

Why not try Ostend?

In reality, due to height, we could not pass through the Manston overhead and instead 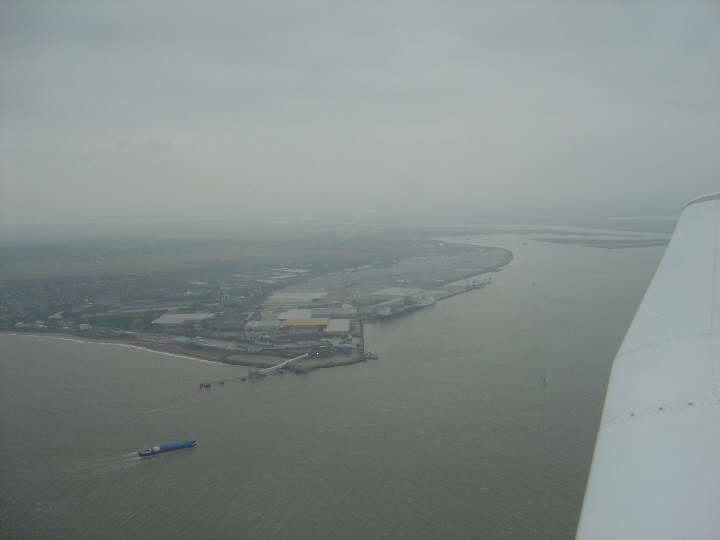 The visibility was not stunning and cloudbase was about 2000ft 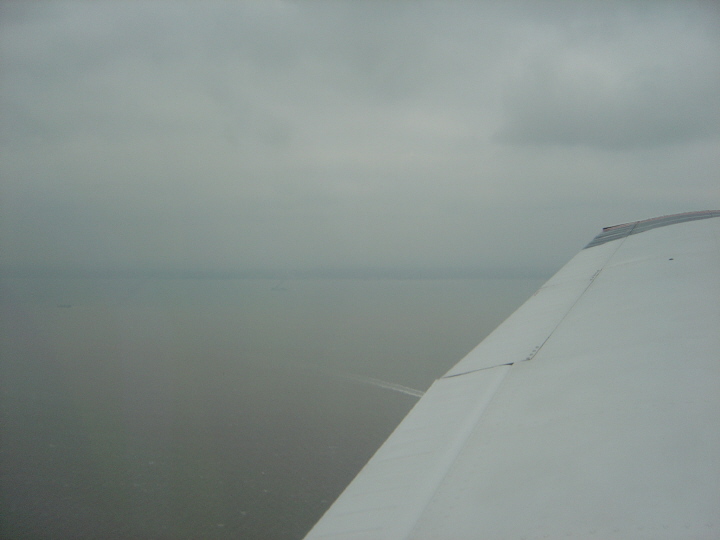 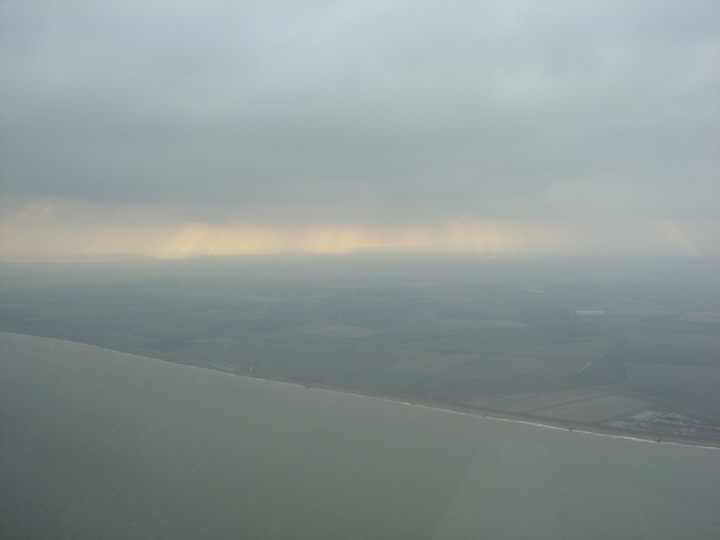 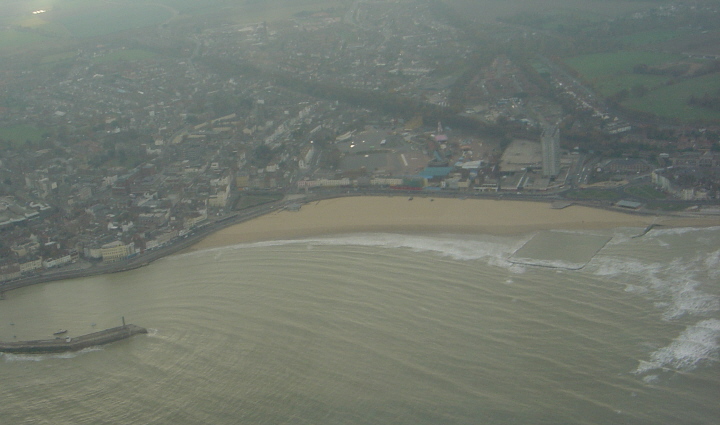 Margate - you can see the fairground (looks smaller from the air) 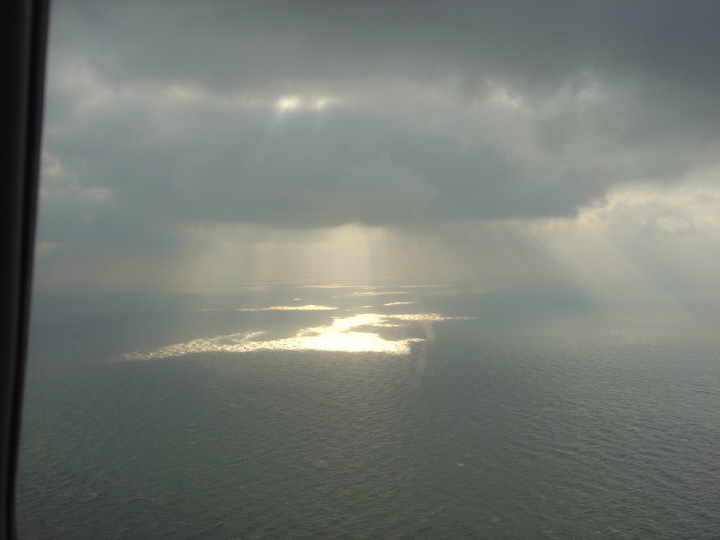 As soon as you are handed over to Ostend, you are under Radar Control 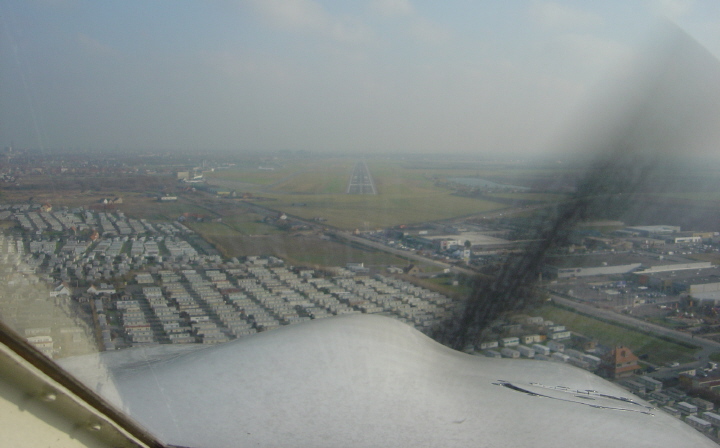 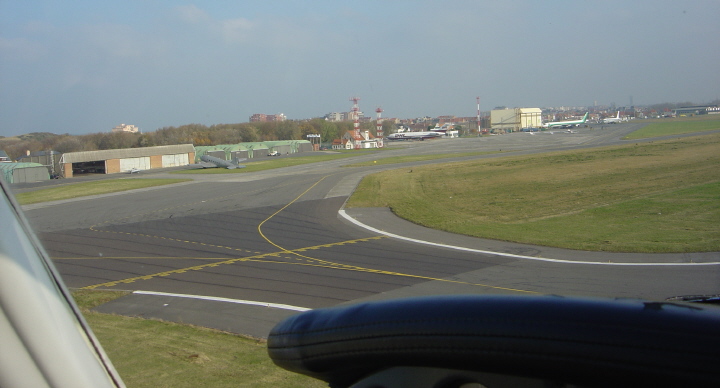 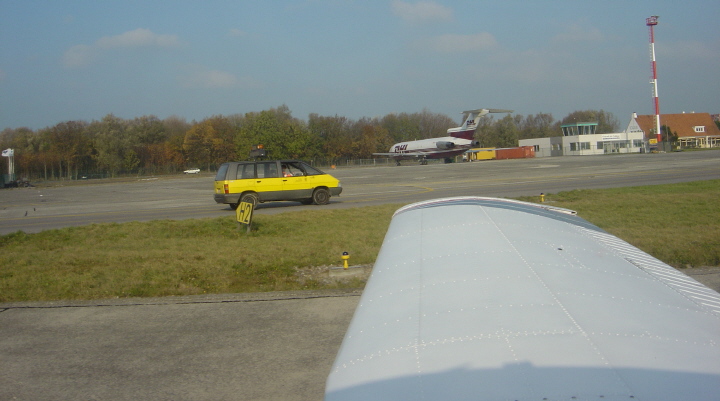 You will be escorted to your parking space

Marshall (and lift to the Terminal)

Don't forget your Passport and Pilot's license! - It can cause you problems on departure. 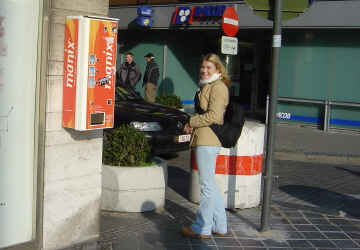 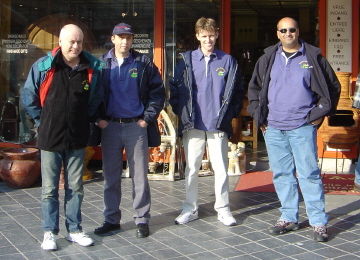 Kate waiting by the Condom Machine for Pete & some Flying Monkeys 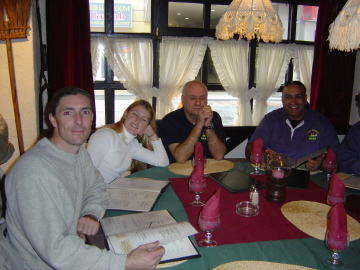 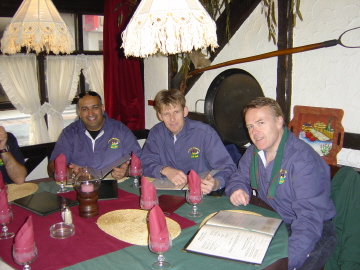 After browsing in the market and a walk to the beach we had lunch. 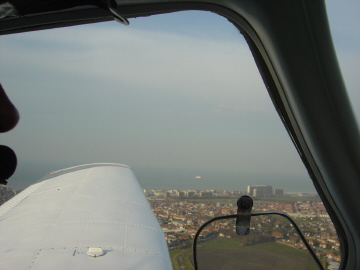 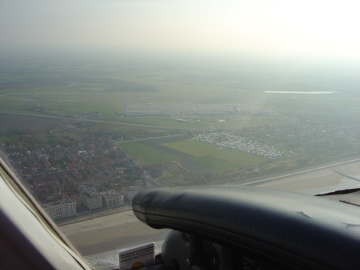 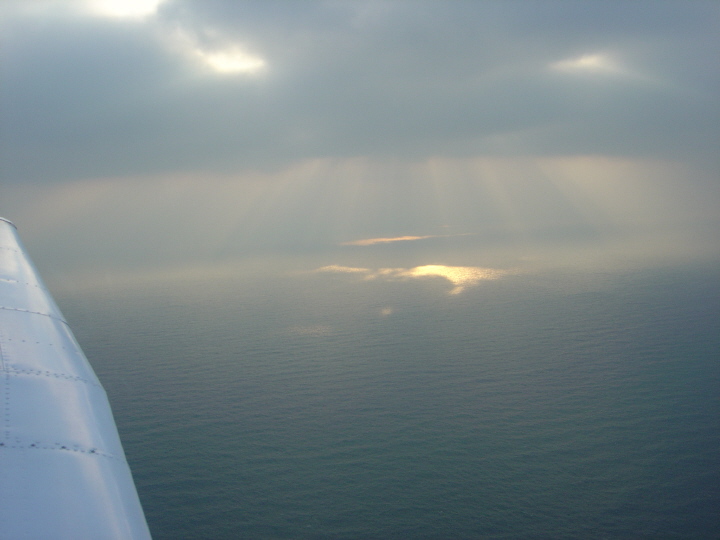 Back across the North Sea to Manston 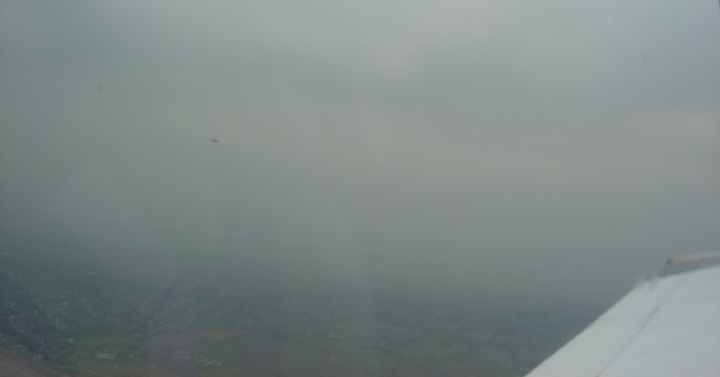 Visibility along the Thames wasn't great - 8KM in Haze. G-MB in distance. 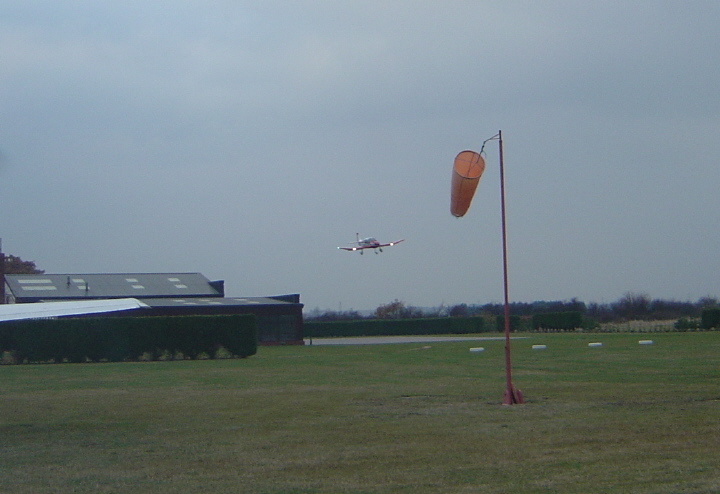 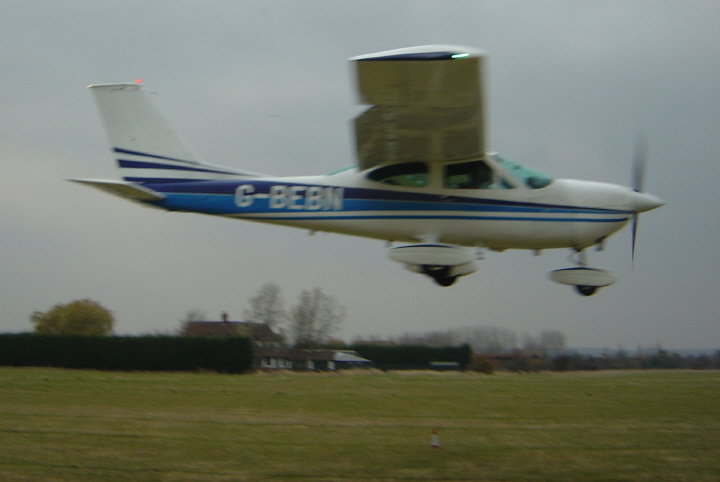 G-BN Landing at Thurrock - so fast it blurred the photo...