John had decided to sell his Piper PA-32 Cherokee Six,

so the time had come to show the new owner, Dick, some important bits about the aeroplane.

The plan was to meet at Thurrock at 10.00am & fly into Andrewsfield in G-BN.

N-SA was already at Andrewsfield & Dick was on a train from Corsham near Lyneham.

The weather was terrible so we were unable to depart from Thurrock until 13.00,

even then it was IMC for the first part of the journey but approaching Andrewsfield it was clear. 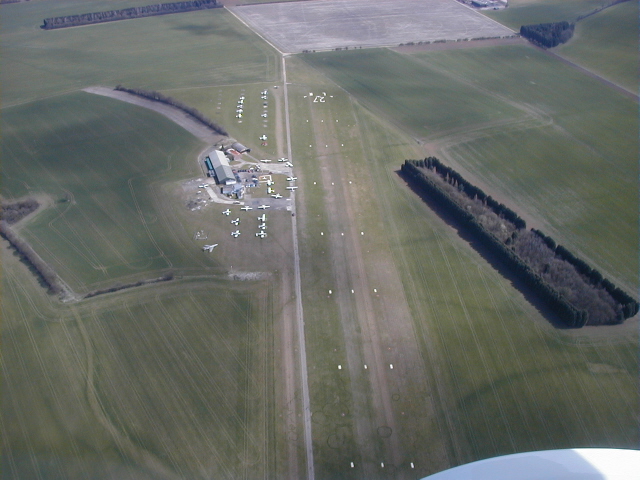 In the overhead of Andrewsfield. 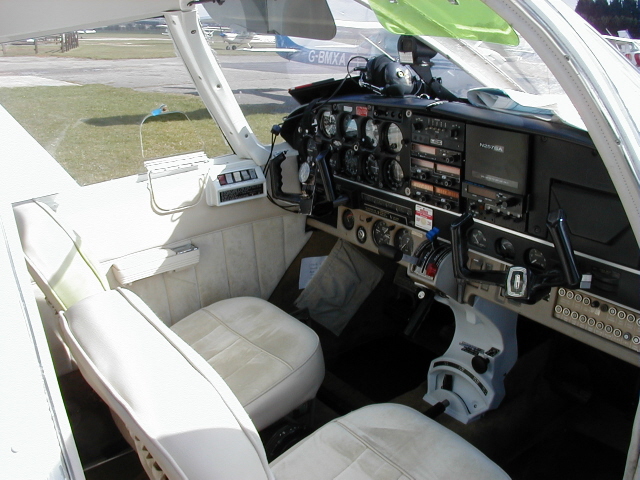 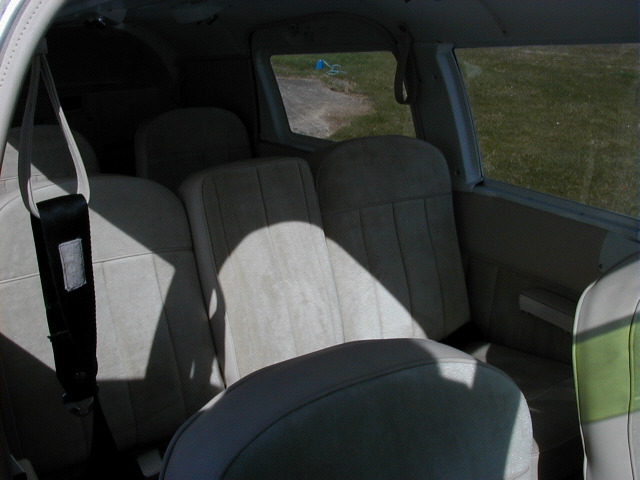 N-SA had been re-trimmed in cream, which has transformed the interior. 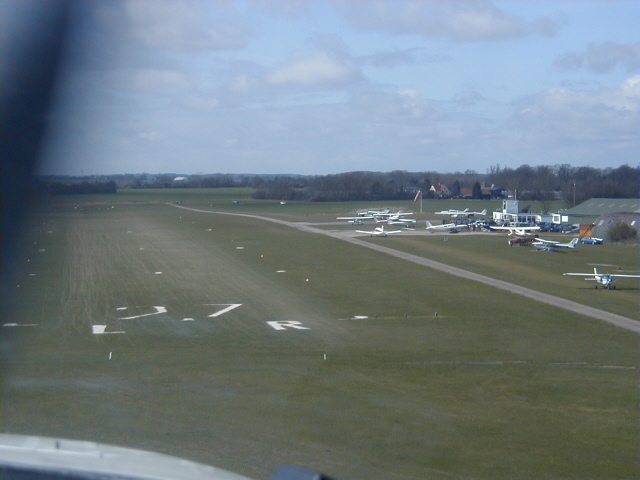 Short final for 27 at Andrewsfield.

So we climbed into N-SA & showed Dick the ropes,

then flew some general handling followed by a couple of circuits. 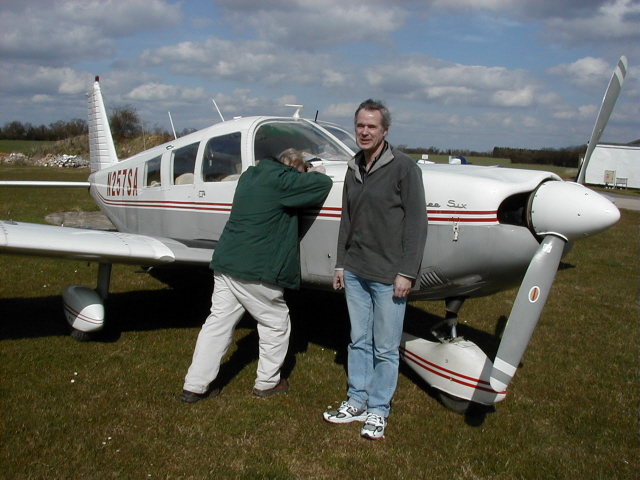 Then it was time for John to finally hand over N-SA to the proud new owner, Dick.

An emotional moment for John! 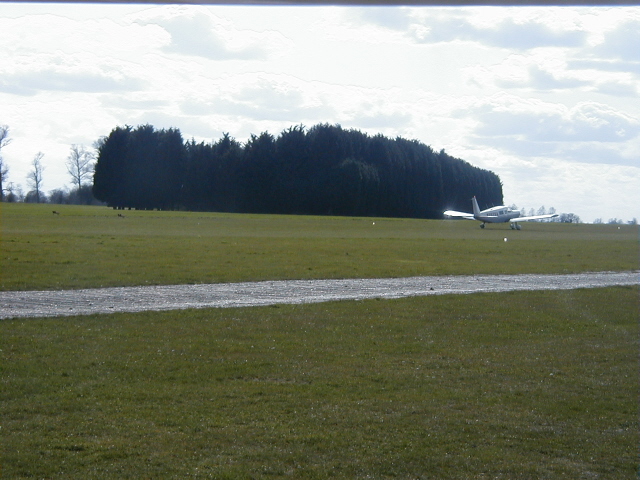 We wish Dick well & hope he has as much fun with N-SA as we all did!