Monkeys go MASH - Helicopter Training in the US: Dec 2008

Dee had started Rotary training in 2005 on the Hughes 500 at Redhill (see archive), but had

abandoned it after 16hrs due to the training cost in the UK.

This year with the Lance (PA32R) being out of action for 5 months,

his thoughts drifted back to Rotary - he had to get this finished.

After several months of searching online for suitable schools,

he found one in Lancaster PA (USA).

to check out the schools at Lancaster.

Following that, he returned in December with Paul and Rob to commence the rating. 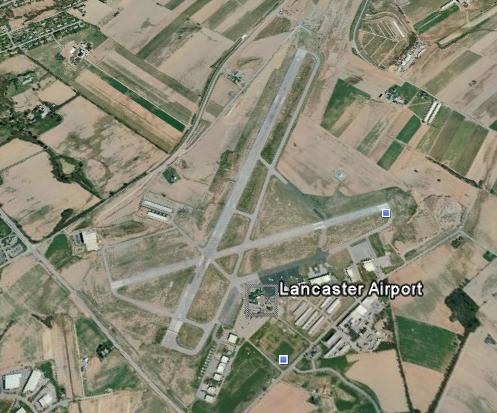 Lancaster Airport - view from above (via Google Earth)

Below 206JR the Jetranger 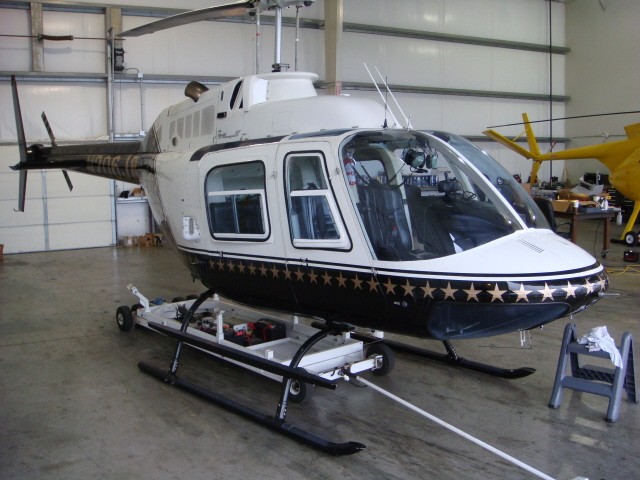 On Saturday, Brian (Lancaster Helis) had work booked for the day,

but invited Dee along for the trip.

First, we were off to Brandywine airport (West Chester, PA) to the museum,

where Santa was to be brought in to the kids by chopper!

(No Paul....I was not dressed as Santa with a Tan)

Later we had to go to New York to drop off the owner of the Bell 206 (above).

Dee flew the return leg with Brian, but due to darkness and incoming

snow storms, they had to divert to Pottstown and wait for collection by car. 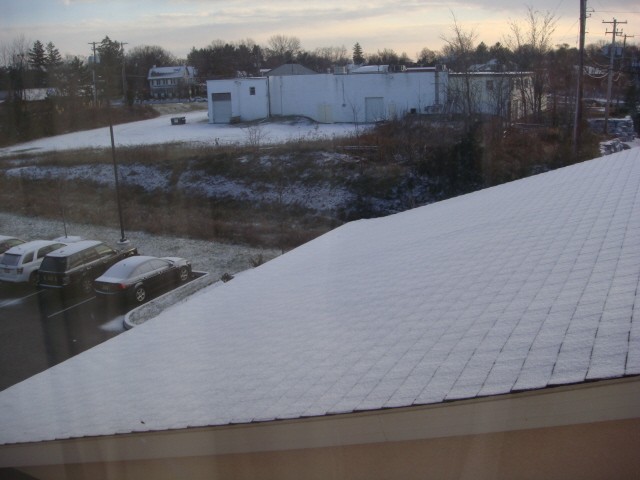 Snow covering in the morning. It was freezing.....down to minus 5! 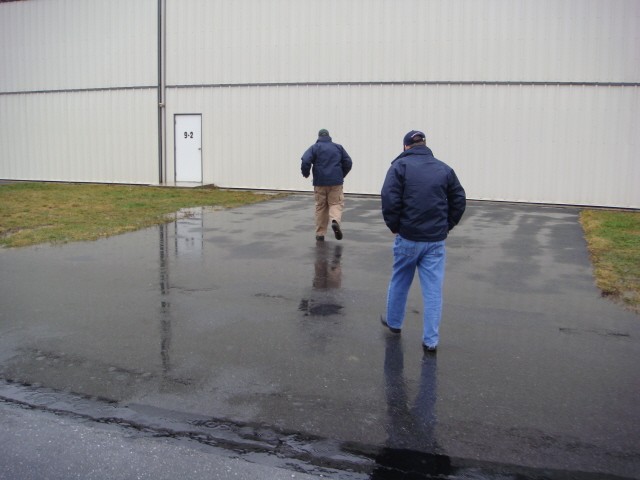 And then it rained! We lost two days of flying due to weather. 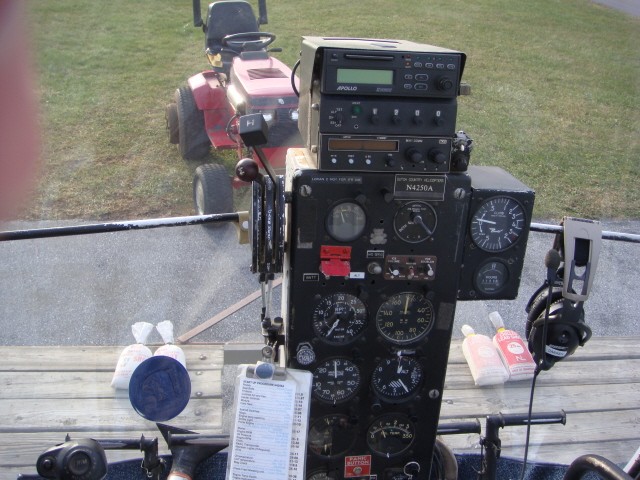 Rob and Paul made good headway in to their training

logging over 2 hours each on the first day! 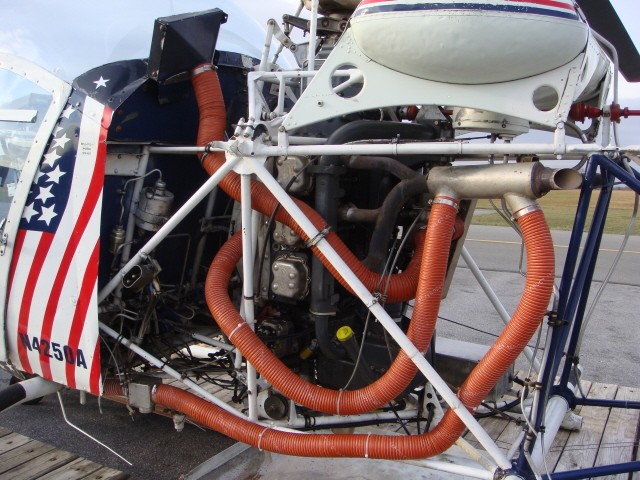 had no heating and it was freezing!!! 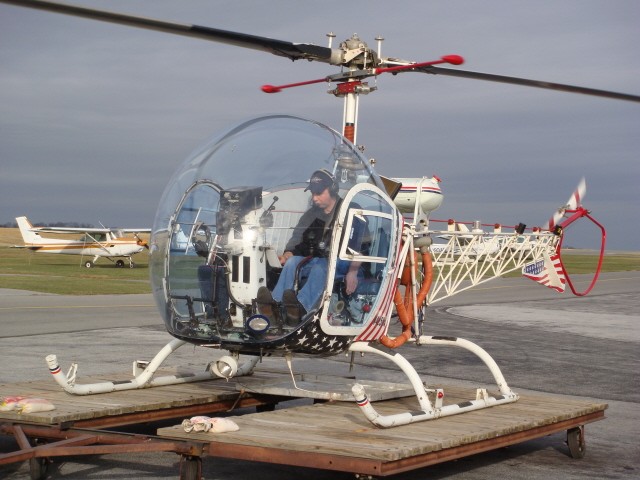 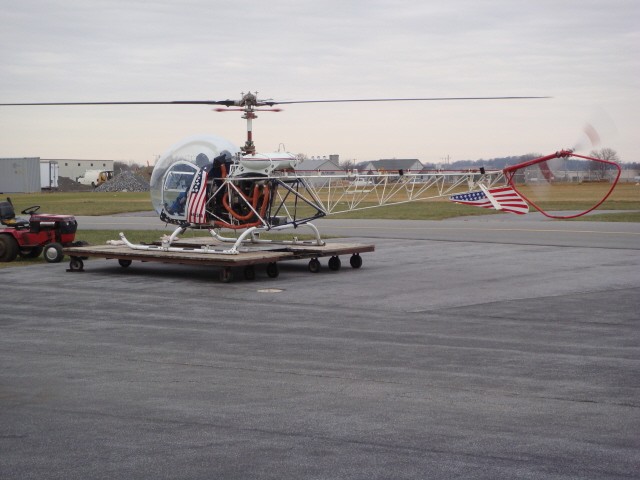 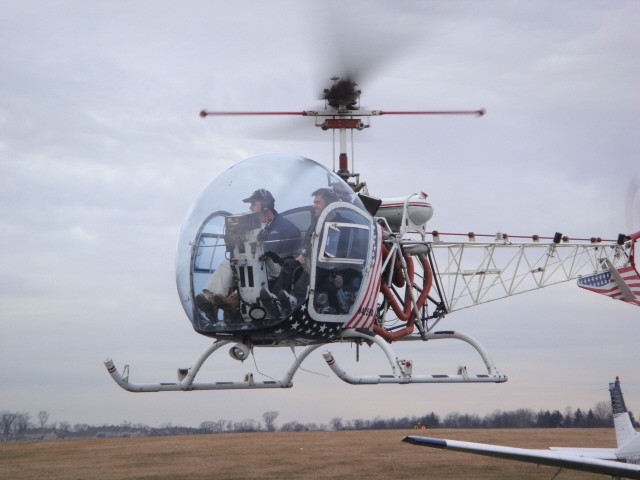 Rob with Darren (ex-Dagenham) in the hover. 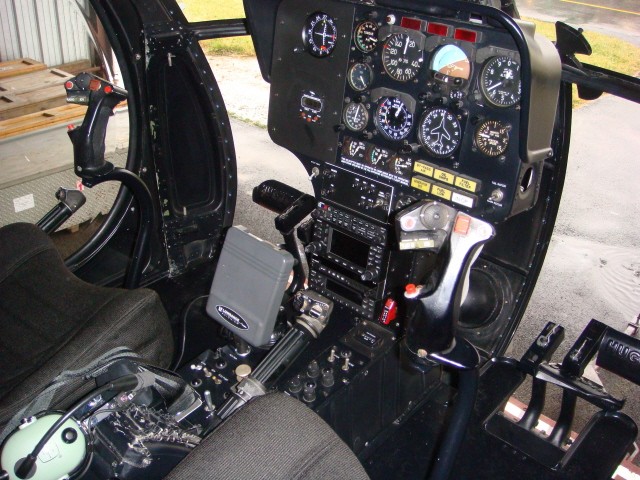 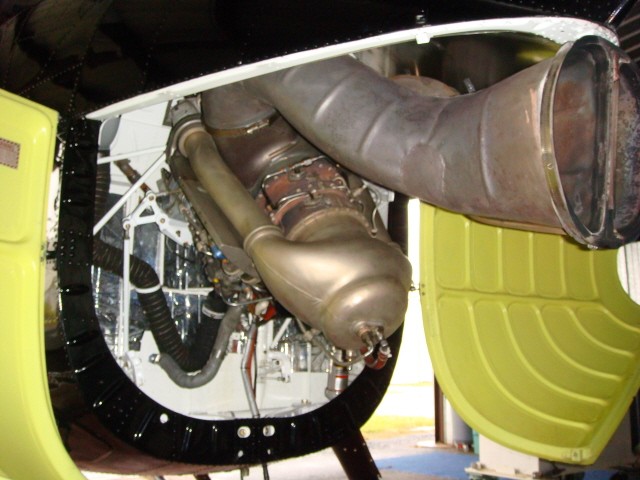 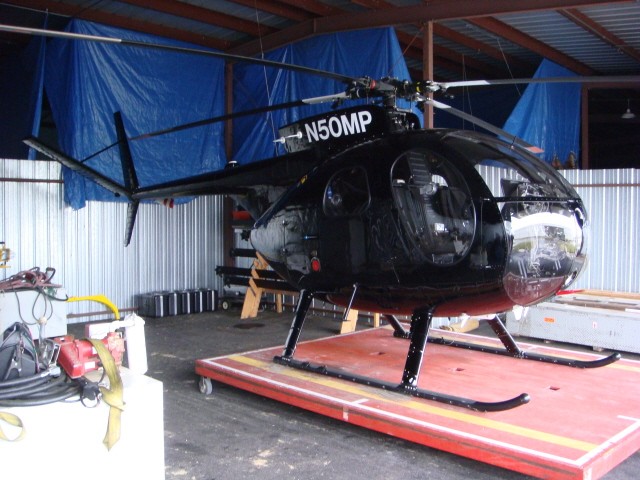 50MP on its Dolly 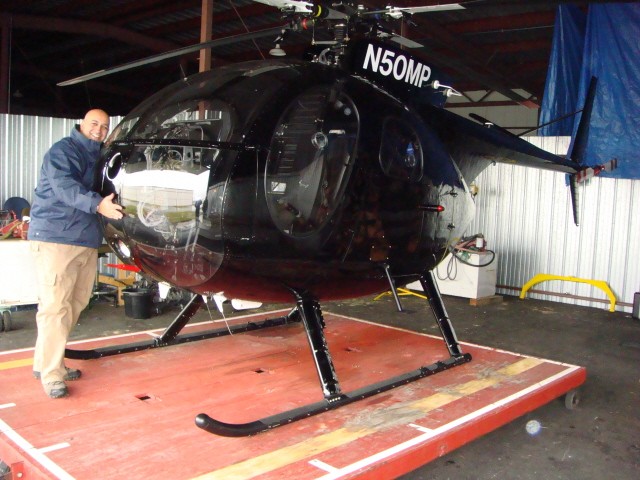 Dee showing his affection for the Hughes - too big for Santa's sack. 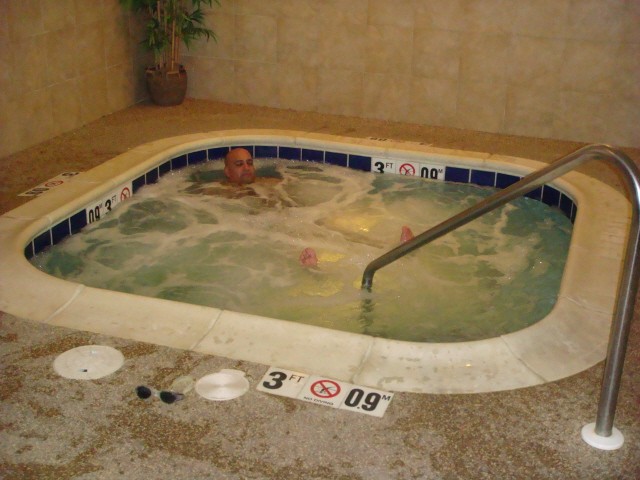 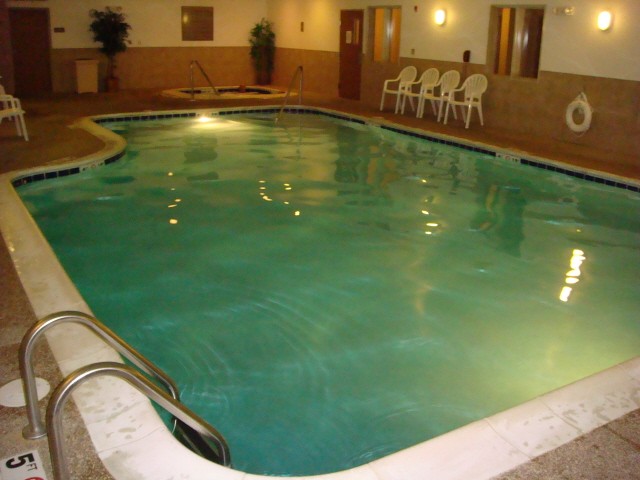 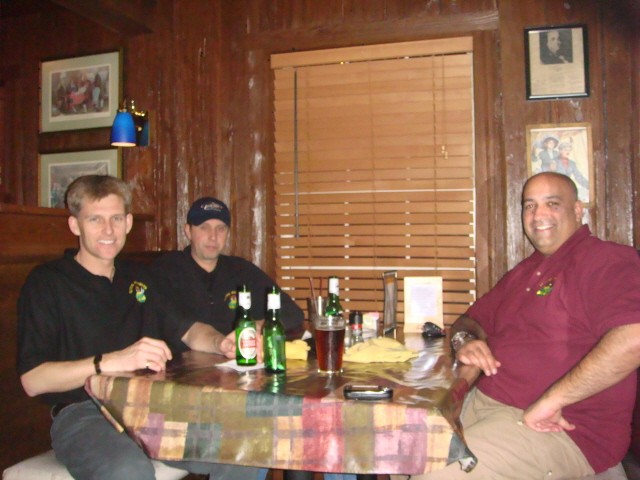 Scooters restaurant, where we ate nearly every night.

A great time had by all.

Our thanks to Brian, Becky & Richard of Lancaster Helicopters

for the hospitality and a week of fun!