at the notice board in North Weald.

A hand-written note seeking a co-pilot to Tunis caught his eye.

One week later John and Peter met for the first time and the trip was on!

DAY 1 - Elstree to Auxerre via Guernsey - for a spot of shimmy maintenance! 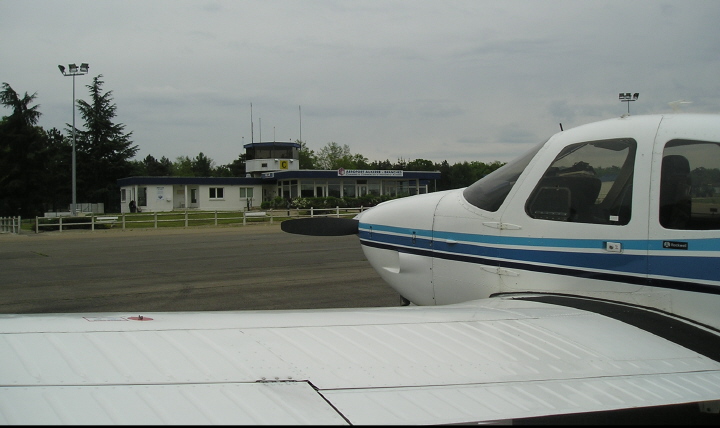 On the Ground at Auxerre

G-TECH with the Commander Fleet taking part in the flyout 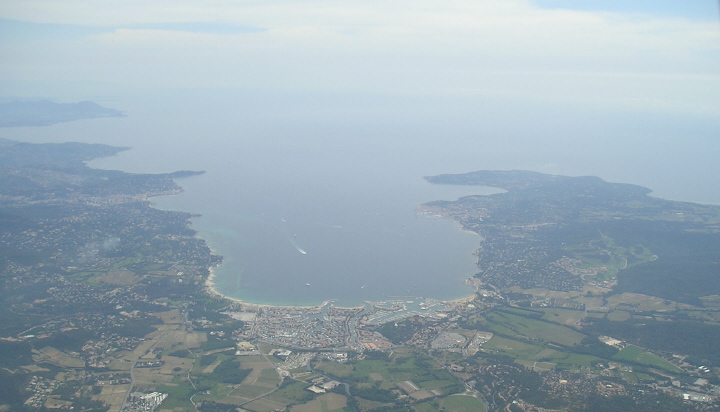 Saint Tropez beach.  The noodie beach is round to the right but we didn't look! 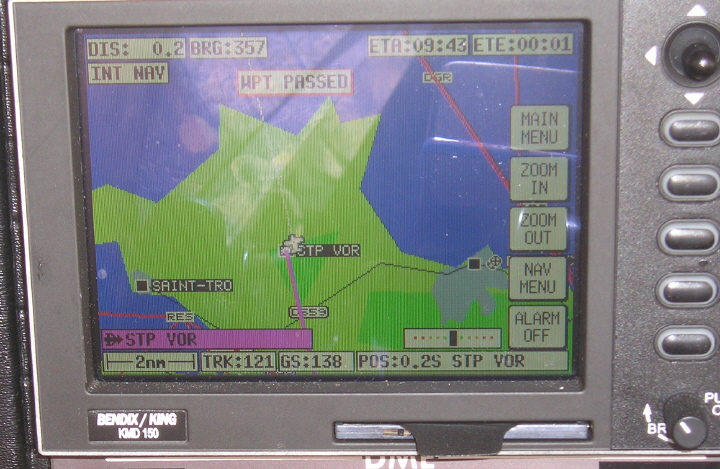 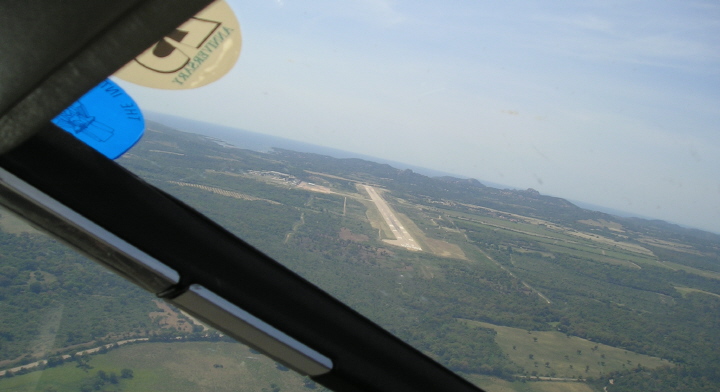 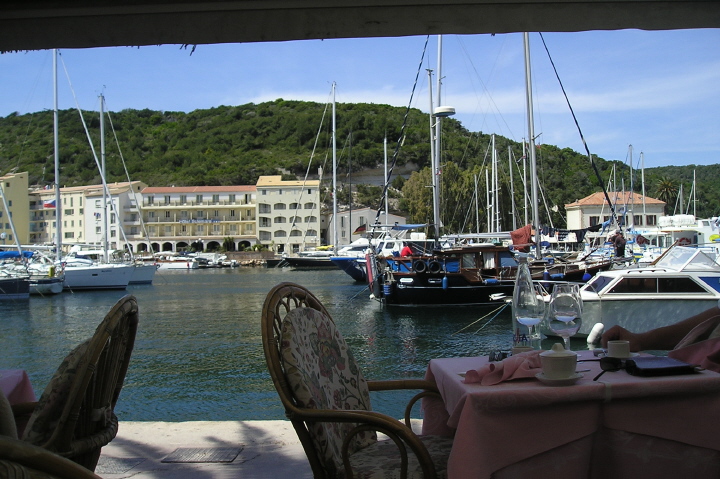 Getting there is what we enjoy most...

but you can't argue with the view at the end of this trip. 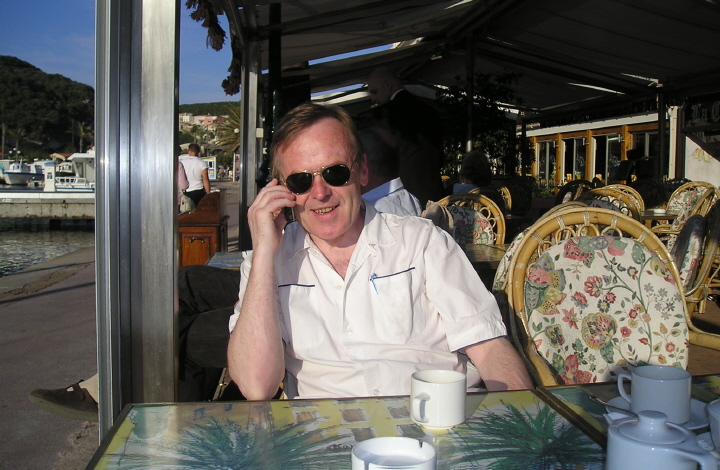 John speaking to the office; "I'm on the train". 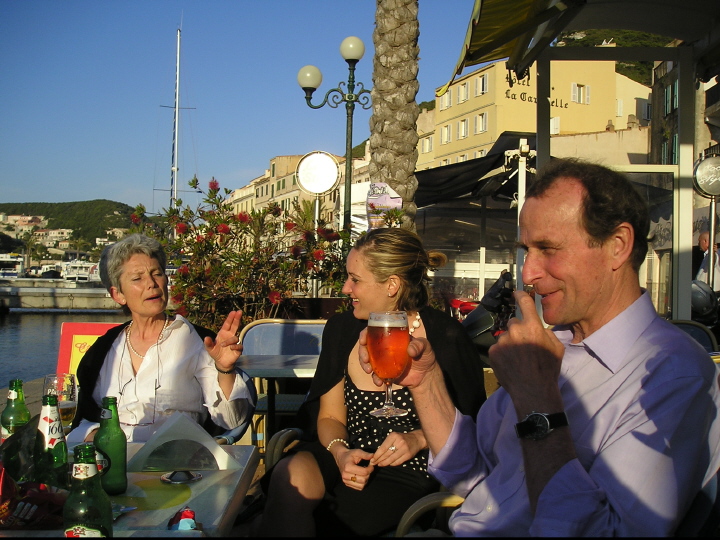 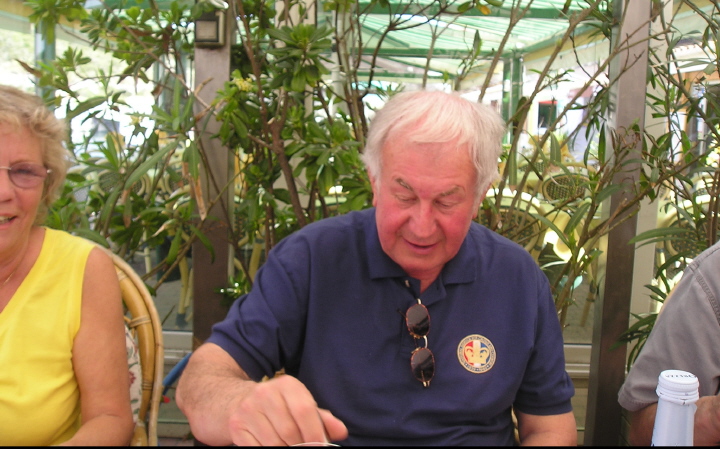 Peter has owned G-TECH for the last 18 years and treats it like his baby.

How comes John got to fly it then?? 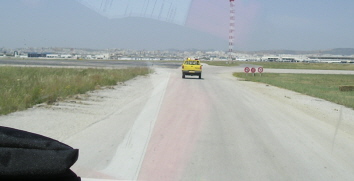 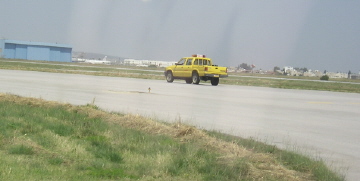 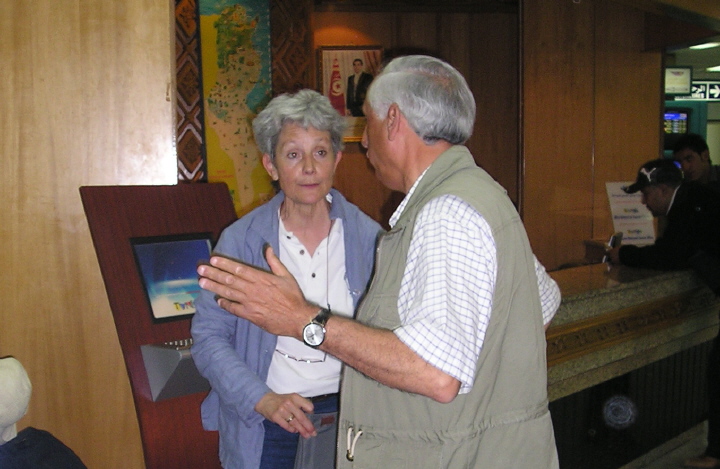 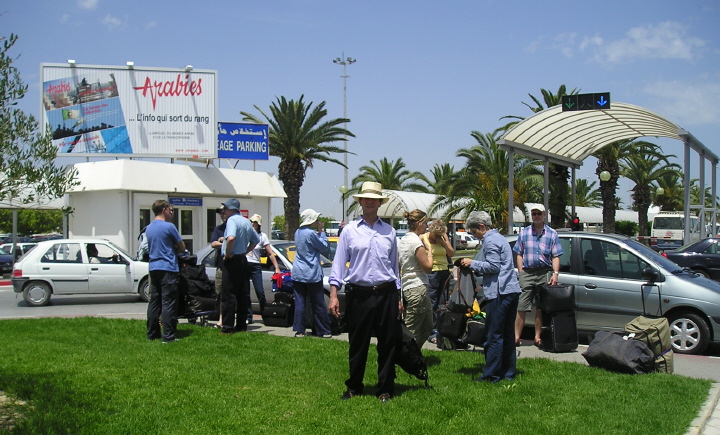 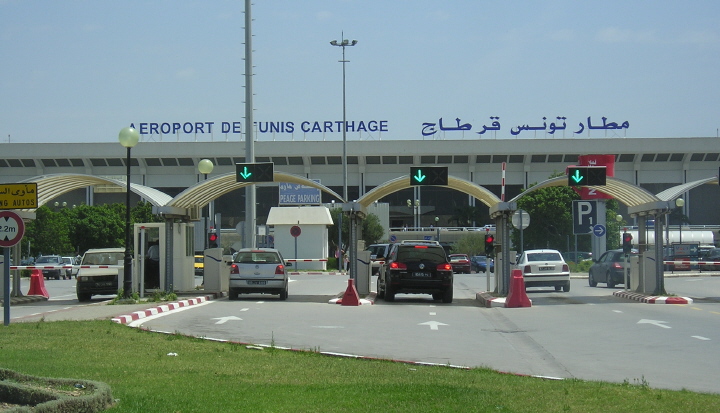 At last, tubular bells, Tunis! We made it! 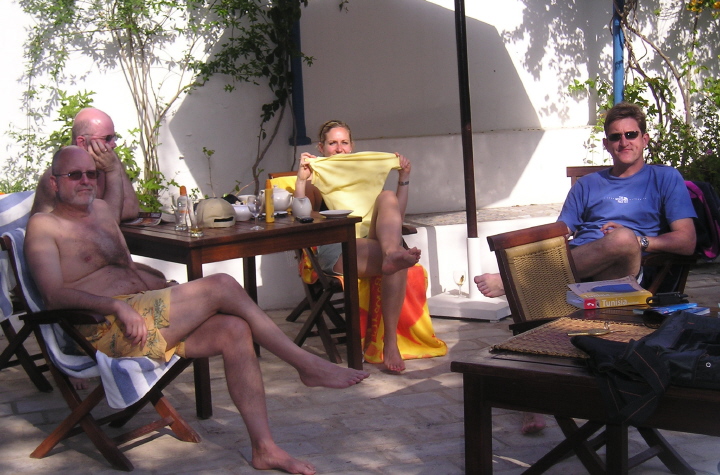 Keith knew of the Flying Monkeys before we met, having surfed the site. 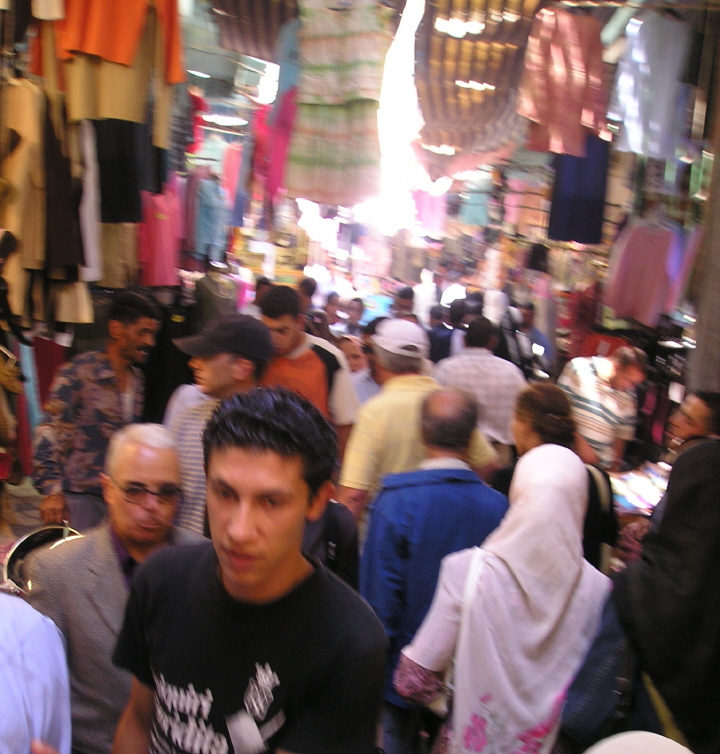 The Souk in Tunis: I take back everything I ever said about Lakeside 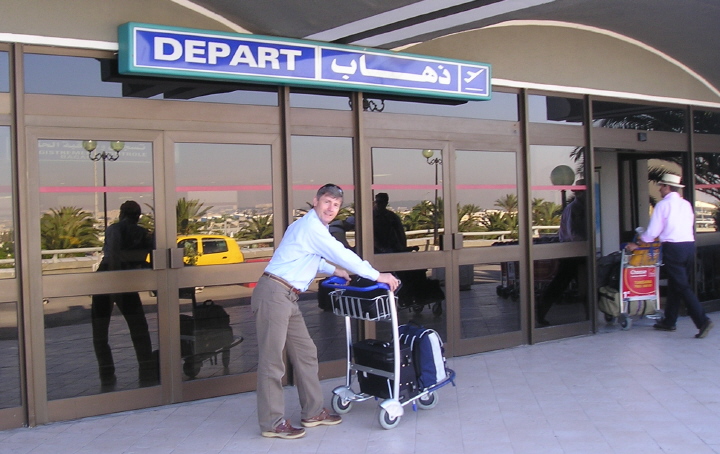 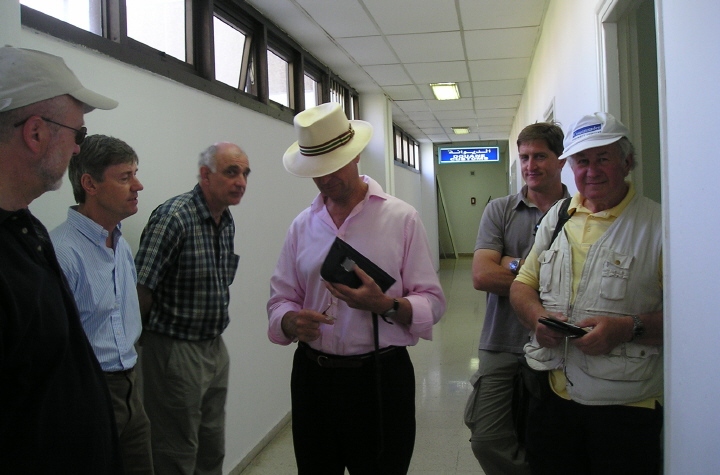 "Remember what I said, I only want you to blow the ruddy doors off" 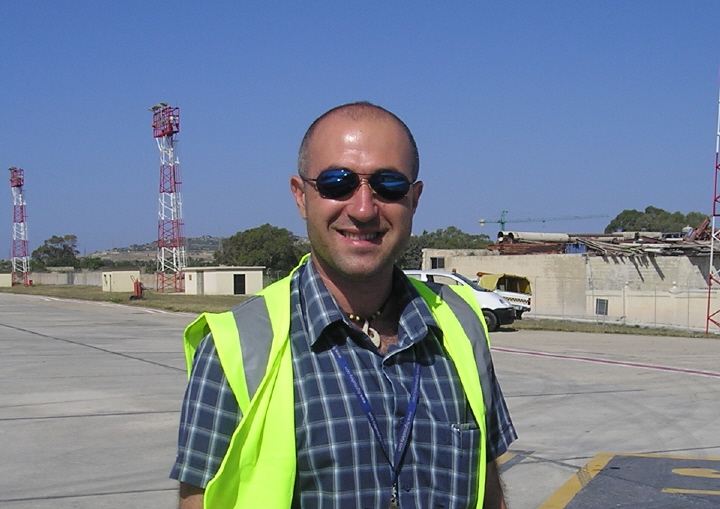 Ken of the Malta Flying Club 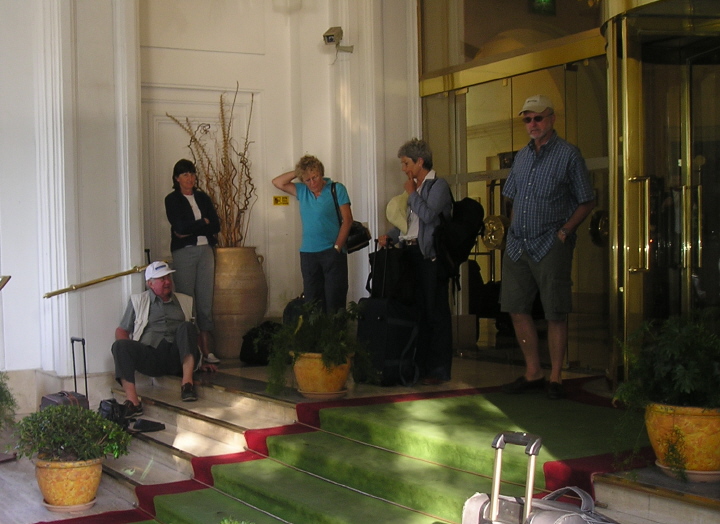 Outside the Meridien Phoenicia in Malta 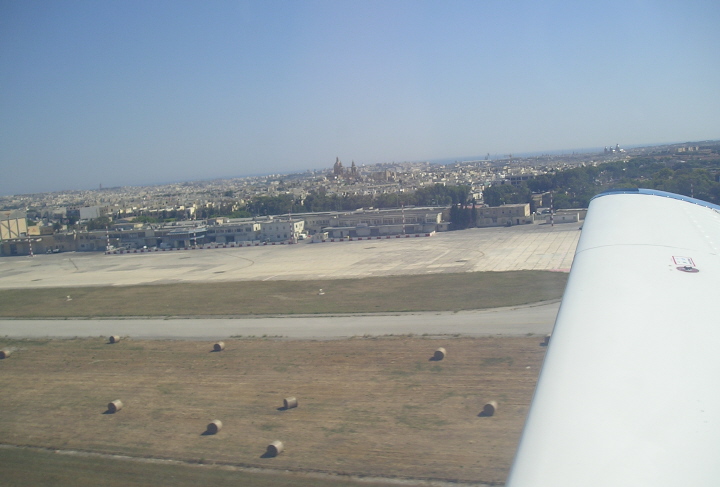 Climbing away from Malta 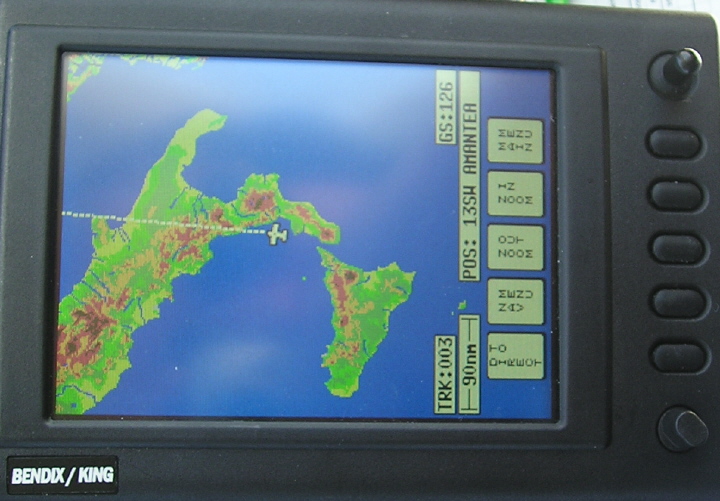 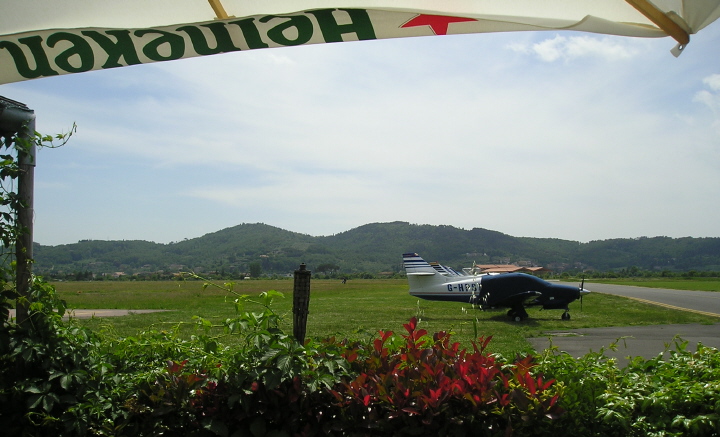 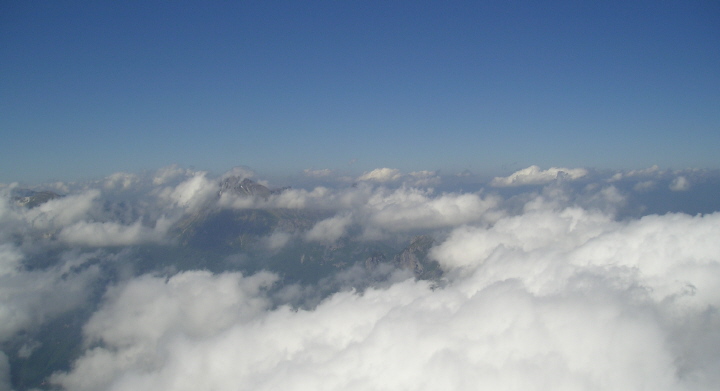 One last look at the Med before routing up the Rhone Valley and into Lyon Bron for the last over night.

Next day would see us back in Blighty battling IMC and back to earth with not too much of a bump.

A fantastic trip and North Africa in the log book!

John and Peter have already planned the next outing - The Malta Air Rally.