The plan the week before had been to have a flyout to Guernsey,

So off to Guernsey!

Climbing out to the South from Thurrock

Past the familiar landmarks of QE2 Bridge... 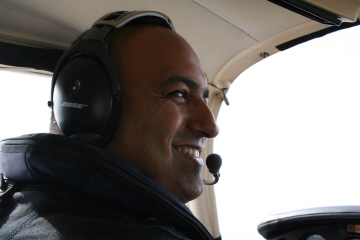 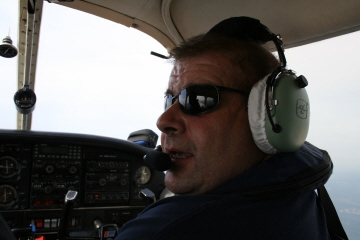 Dee and Trevor up front...Danny taking pics and sitting on Dee's Raybans!

Coasting out...Broken cloud at 2000' over the Channel 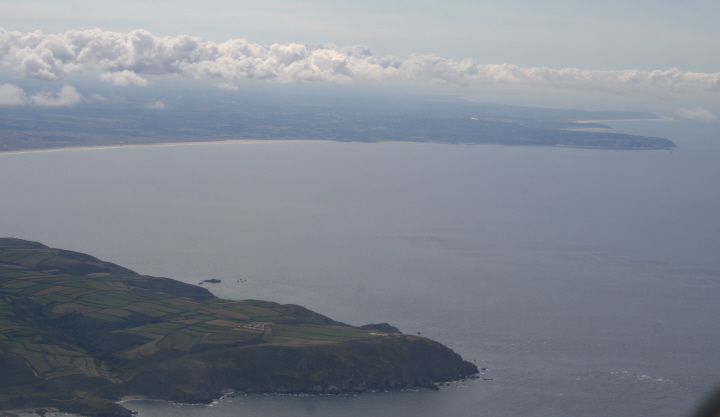 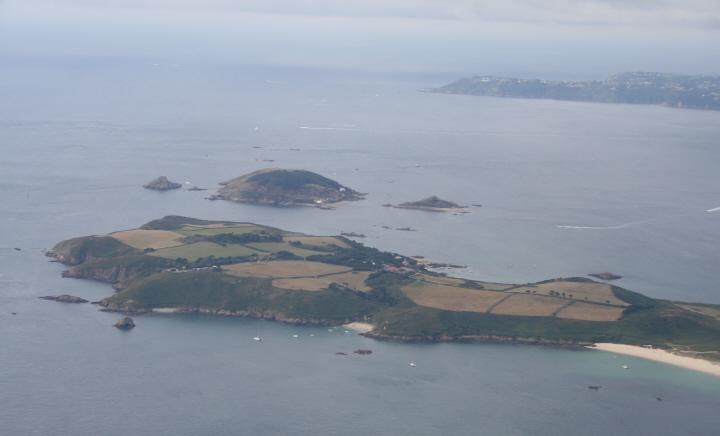 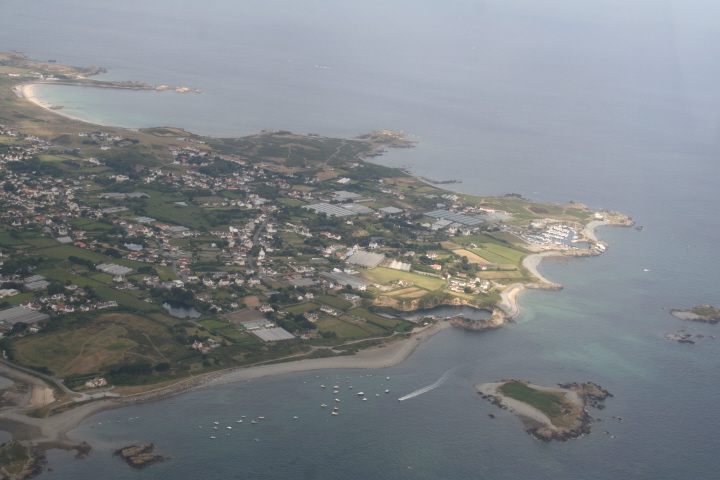 The North East Reporting point on Guernsey, where we orbited to allow a 146 to land. 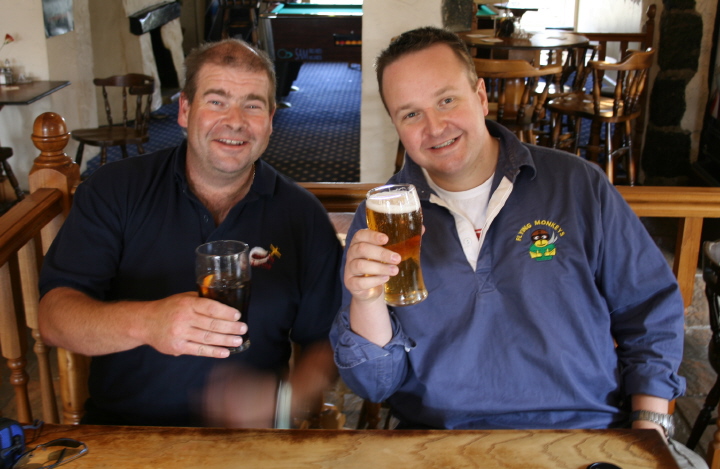 Lunch in The Deer Hound Pub..just a short walk up the road....Trevor was flying back..

We were cleared to ORTAC not above 1000ft and West of Alderney.

After that we climbed to 3000ft in to IMC, then mid channel emerged inbetween layers of cloud.

We tracked toward SAM (Southampton VOR)...using our GPS as backup ofcourse! 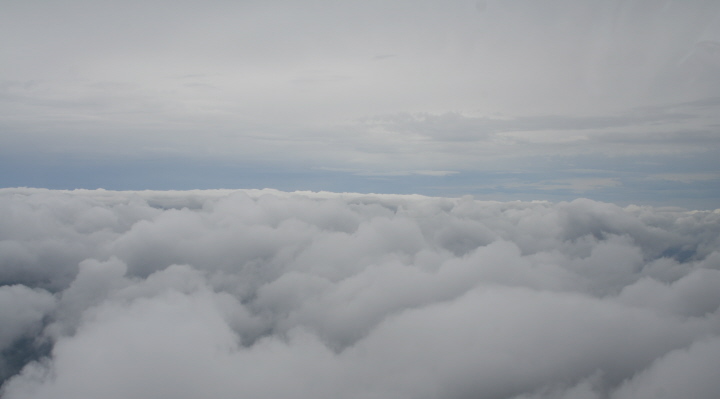 Approaching the English coast, before decending North of Shoreham to remain below the TMA.