we planned for Dinard, then Alderney to Refuel 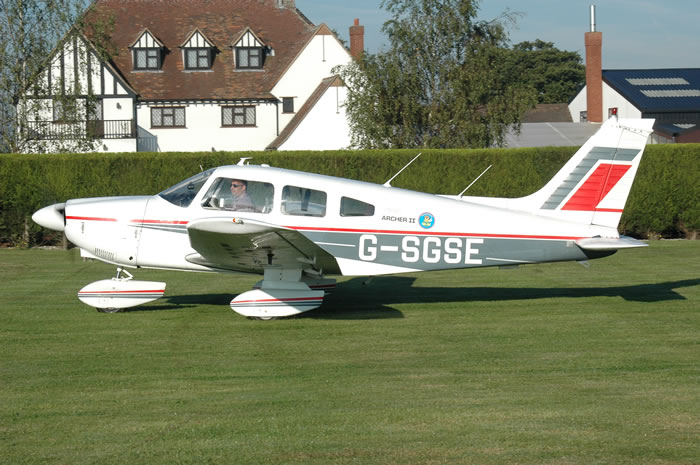 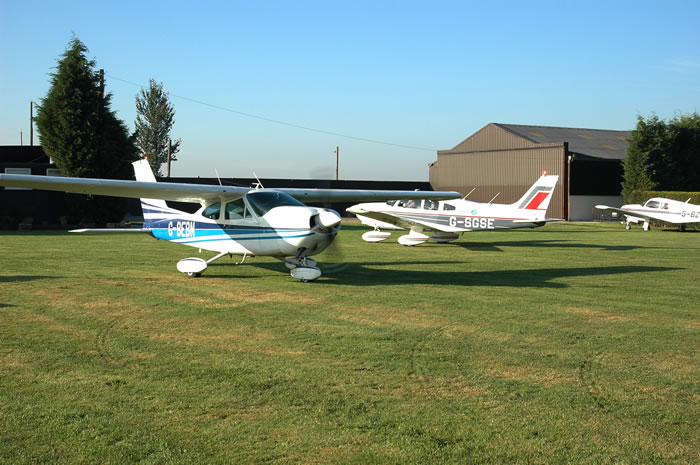 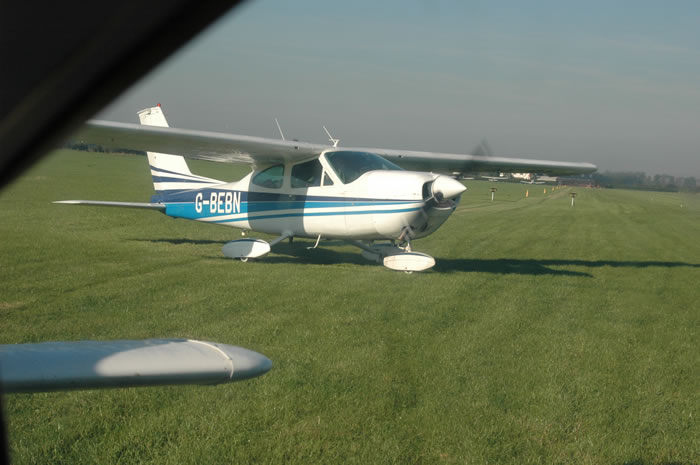 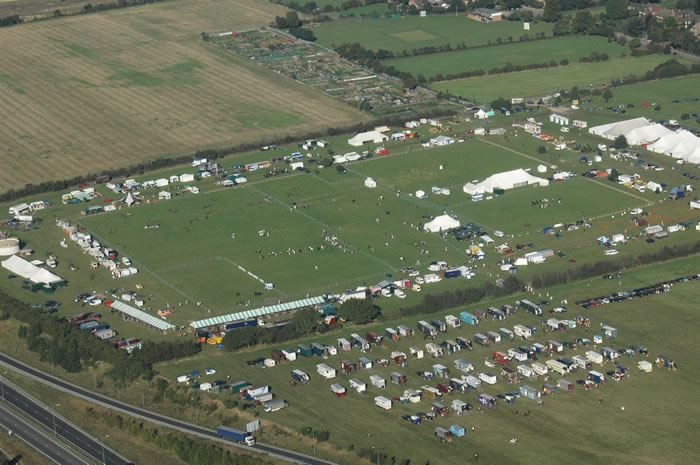 The Orsett Show was on...horses and stuff... 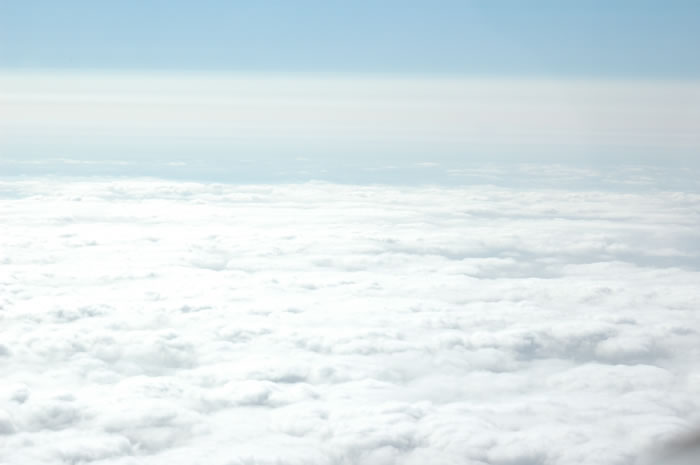 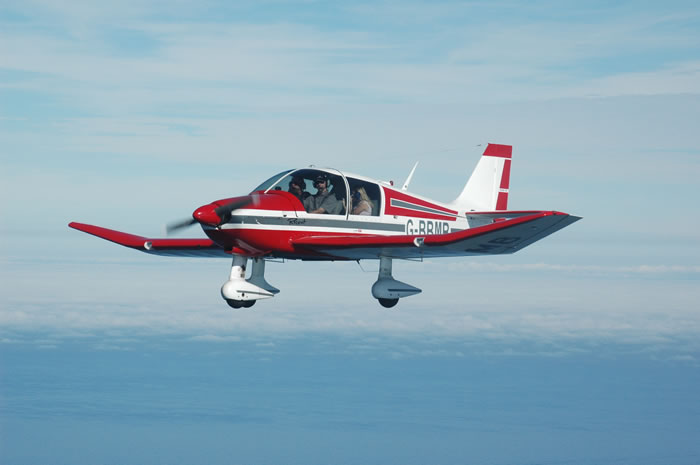 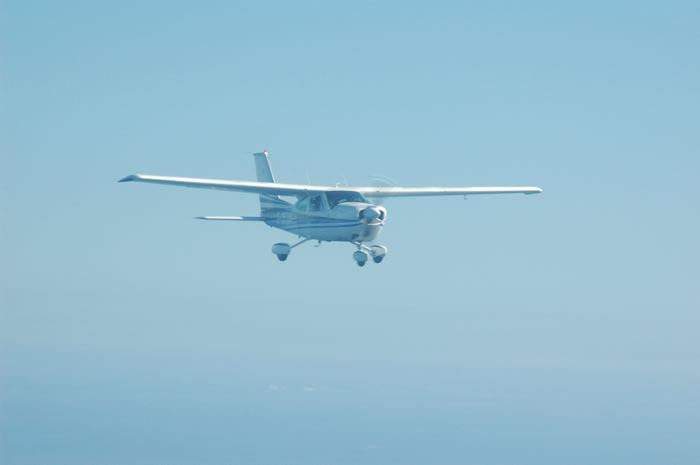 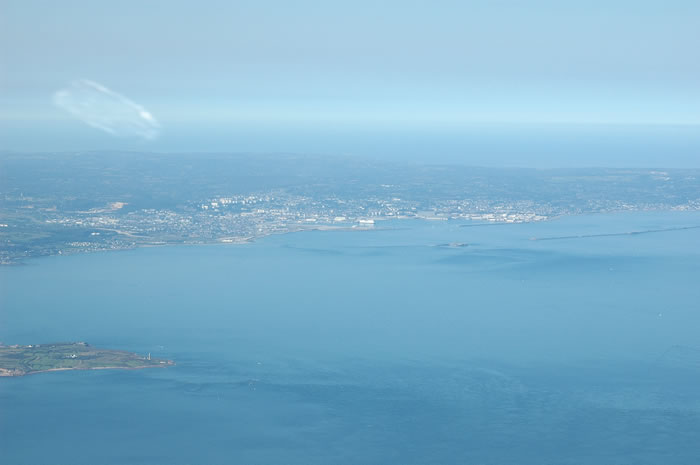 Coasting in at Cherbourg 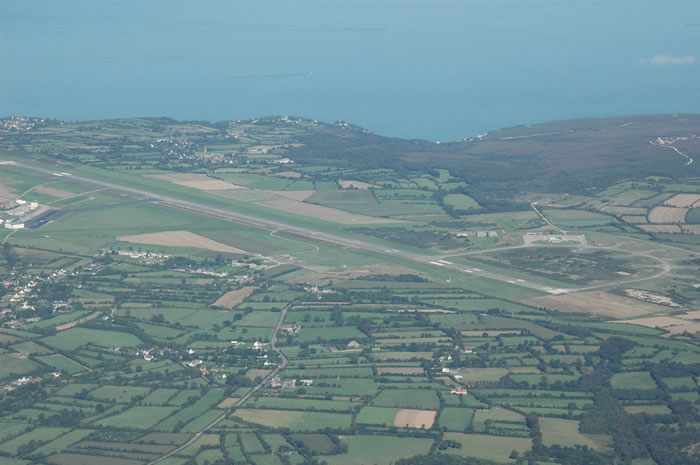 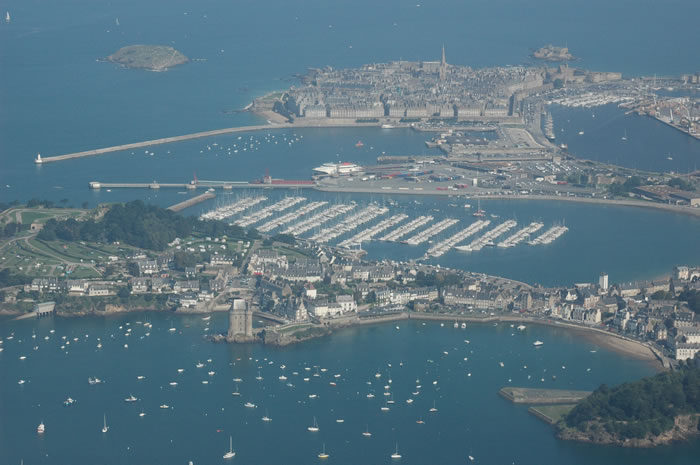 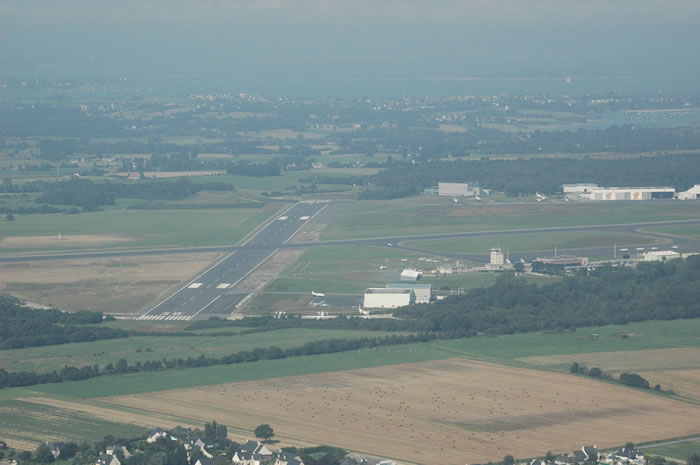 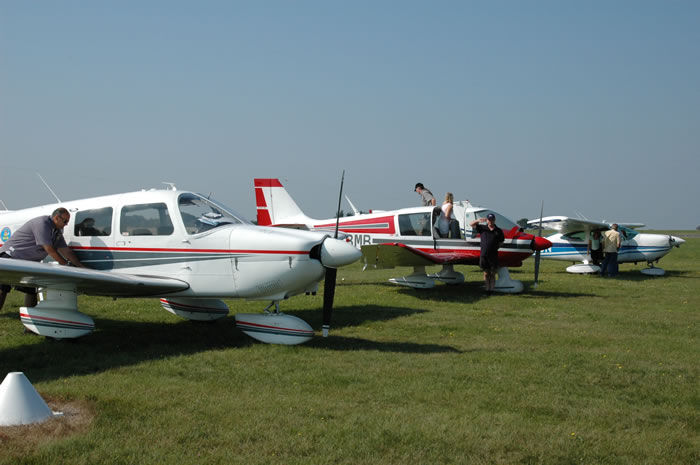 All parked. Landing fees were 12 for SE and BN and 8 for MB (cos its balsa...tee hee)

Getting a taxi in to town proved arduous but eventually (40mins) later we were in town. 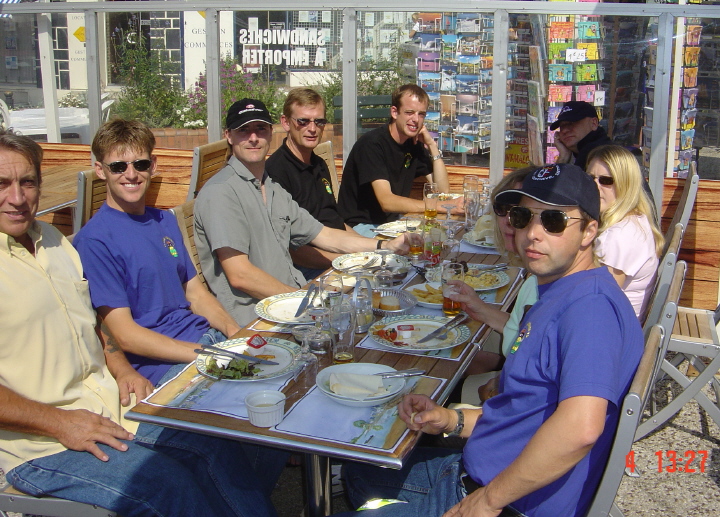 Lunch...and Paul got his plain salad!... 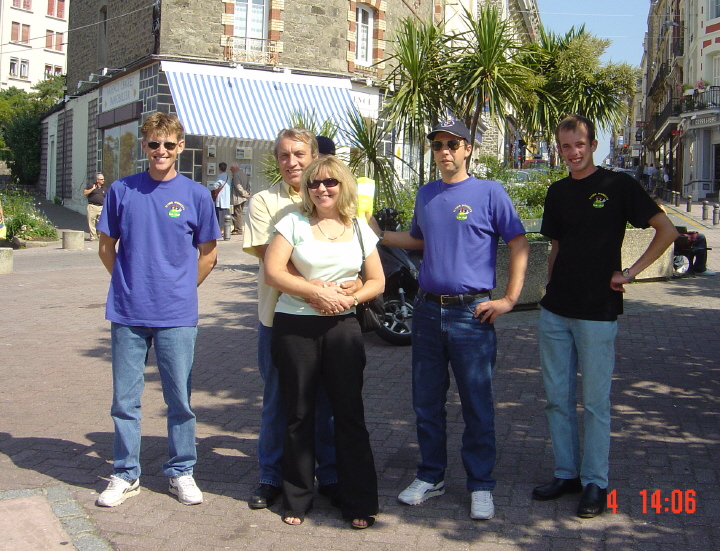 Waiting for a cab....if you can, book return cabs wherever possible..took 30mins+ again to get back to the field! 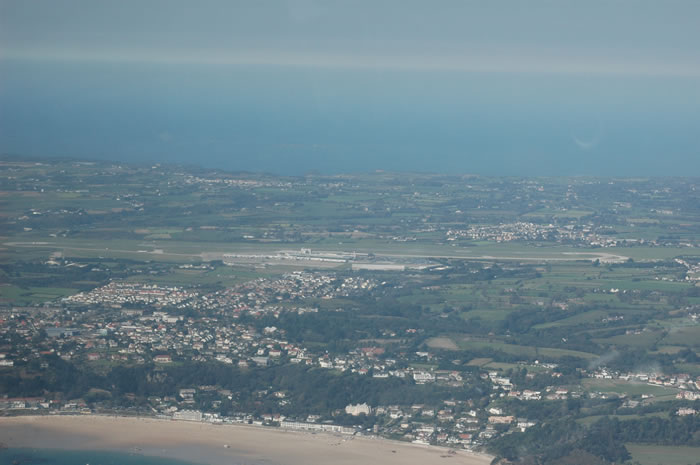 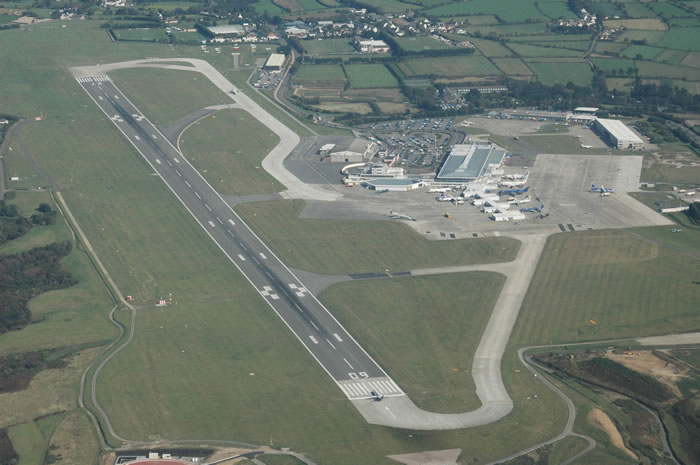 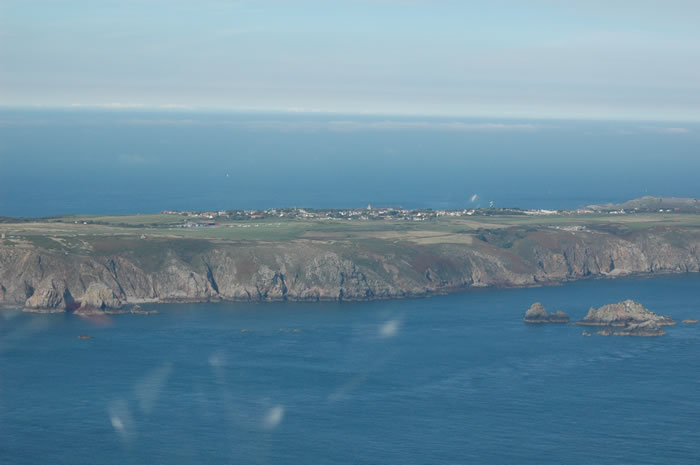 Refuelling took longer than expected as the fuelman is on callout

But this didn't stem the traffic at all for the island.

Taking off, we proceeded to ORTAC before turning for IOW 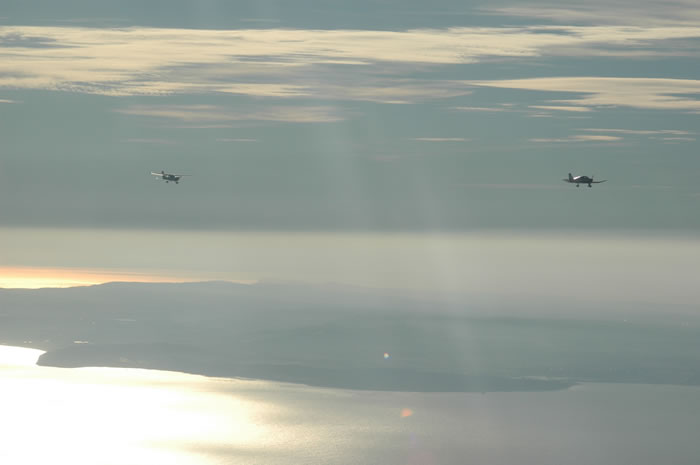