John rang James to set up a revalidation flight.

and was desperately ringing around for a first officer

In fact John are you by any chance free?

Two phone calls later and the decks were cleared.

Captain James I see no ships Meeson and the King Air

What could possibly be better than a Beechcraft 200 King Air?

pictured below with James.

Dont be fooled, Janine and Sture have been there, done it

and collected more tee shirts than you can shake a stick at.

On one occasion they rescued their King Air from advancing molten lava.

They were not so lucky rescuing their possessions from their nearby accommodation. 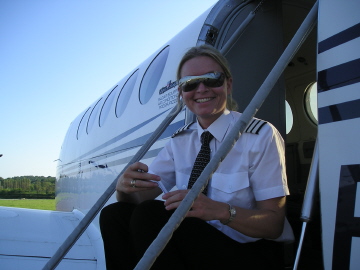 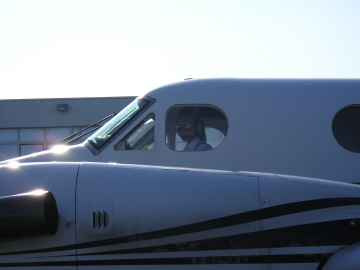 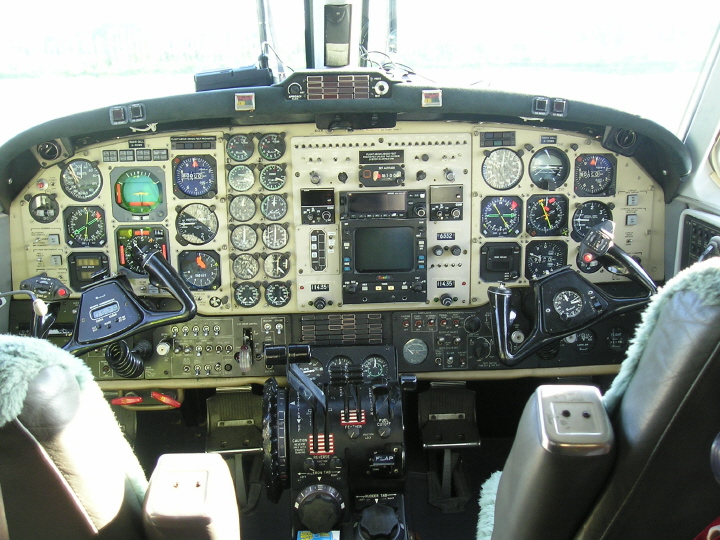 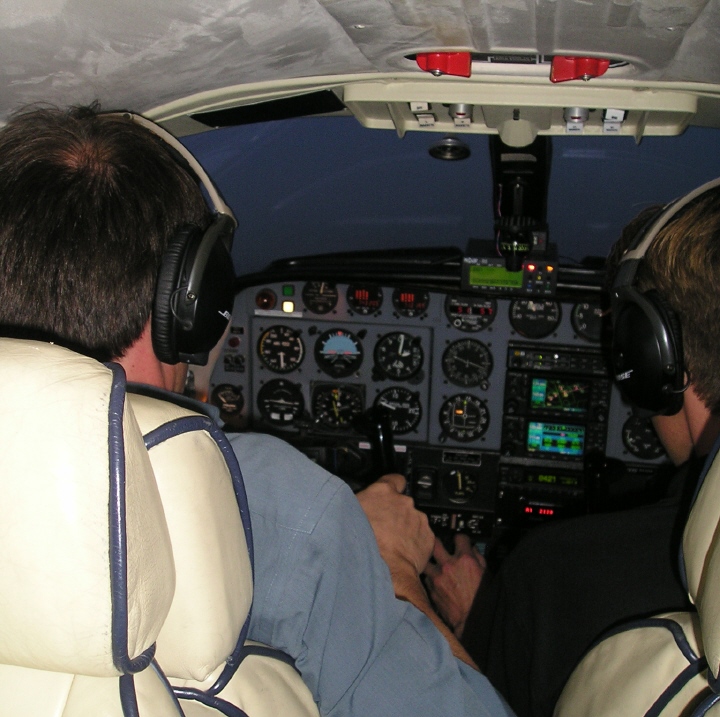 Mitch, Paul and Rob picked the crew up from Farnborough

at HQ (aka the Dog and Partridge)