The problem with the UK for pilots is the weather, particularly if you are not IR rated.

but its not much fun for passengers!

Anyhow, after 2 weeks of naff weekend weather, we finally got a break...

Armed with free landing vouchers from Pilot Magazine...off we set for LFAT 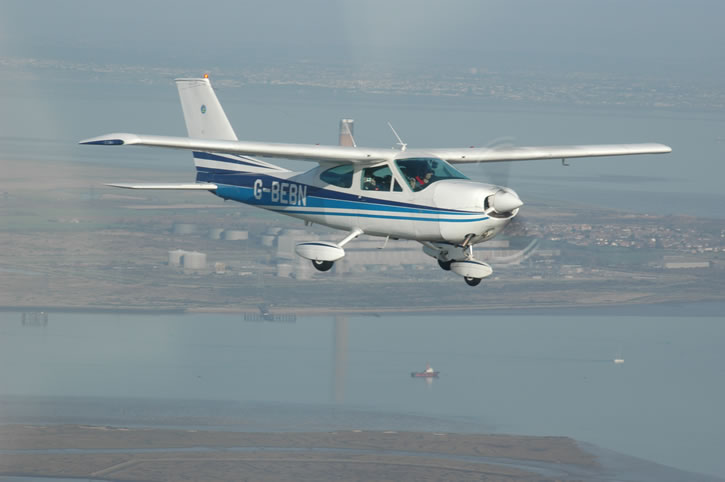 G-BN in formation - Sheerness in Background 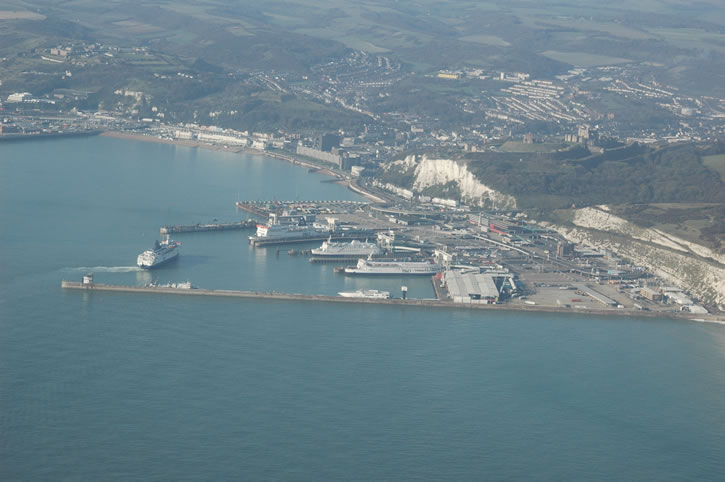 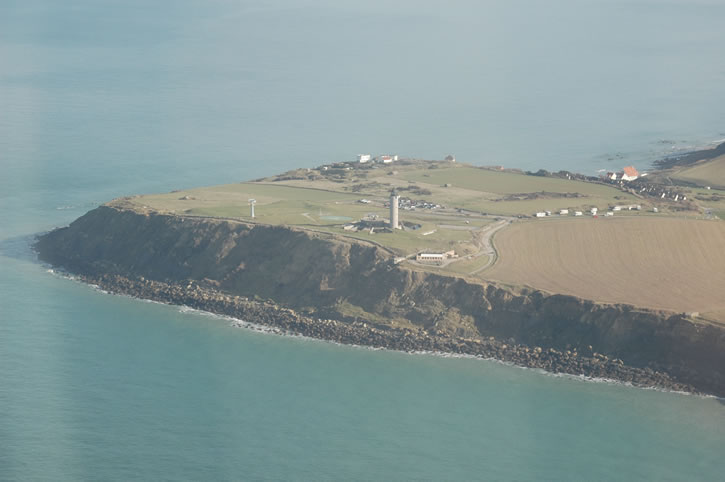 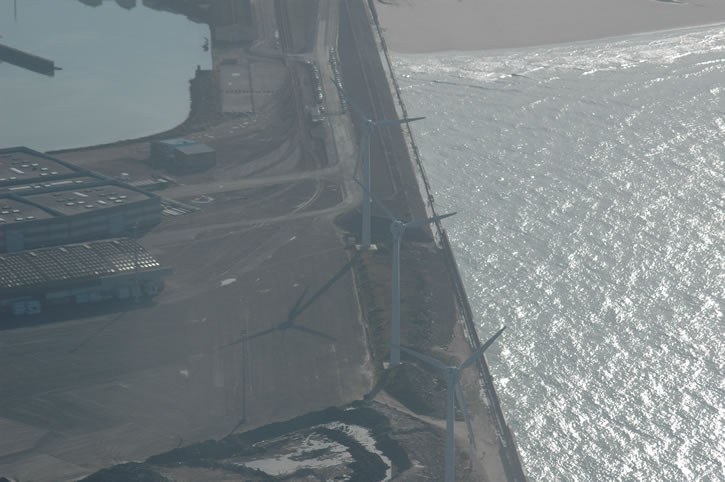 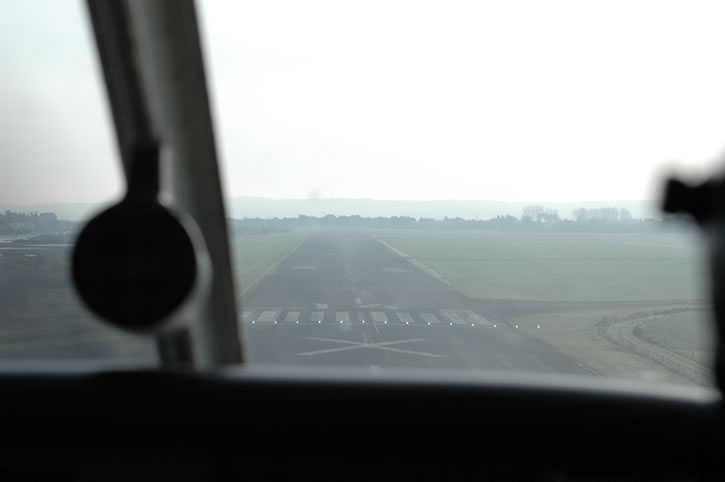 Arriving LFAT we had to join downwind left for 14....

bit strange really as left base for 14 would have been okay. 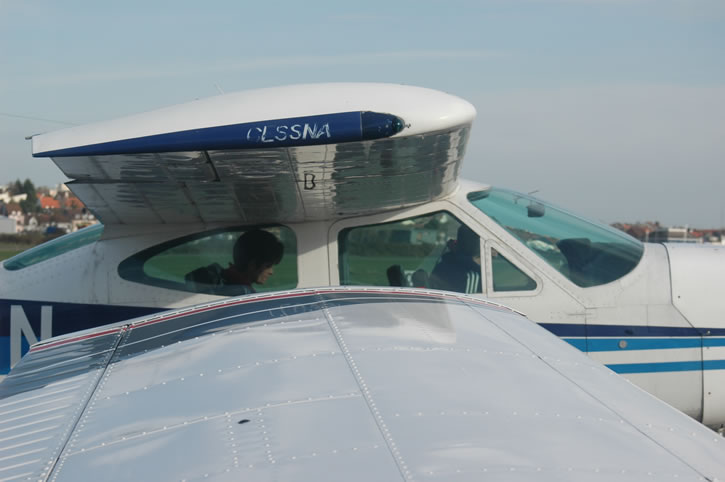 (Rob and Paul forgot their voucher!....one thing they had to remember..)

We set off for the town, where we checked to make sure the beach was still there and then had lunch. 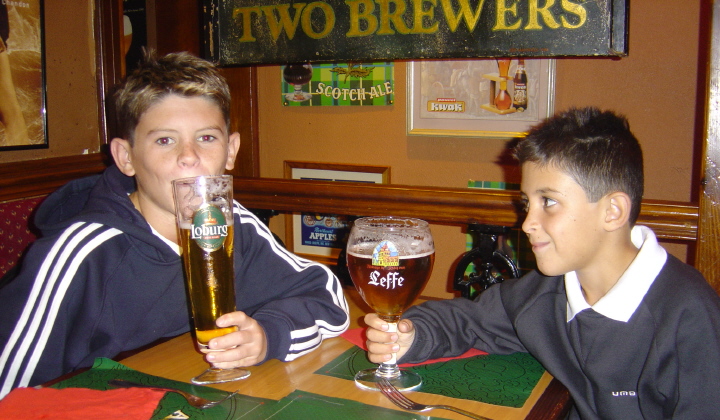 Stavreece and Levi sample some of the Belgian beers on offer..... 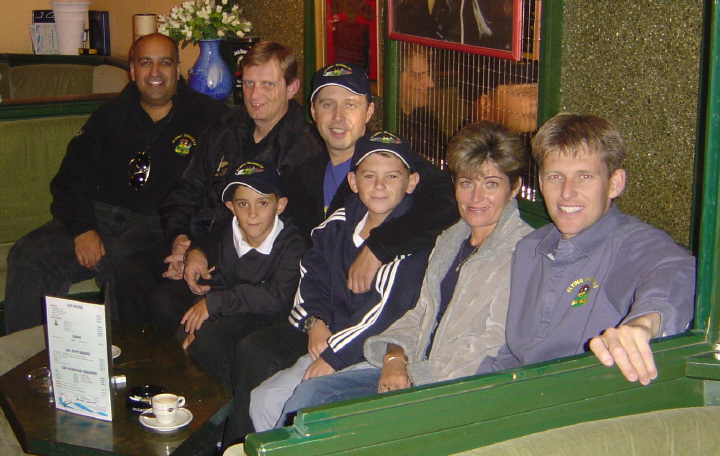 G-BN lining up behind G-SE on 14 at LFAT....we were hoping we'd be cleared to roll in turn. 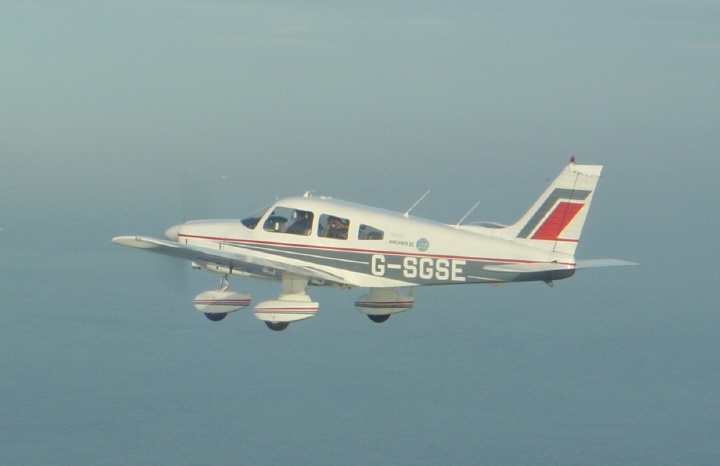 Port side of SE crossing the channel....See Graham in the back window taking snaps? 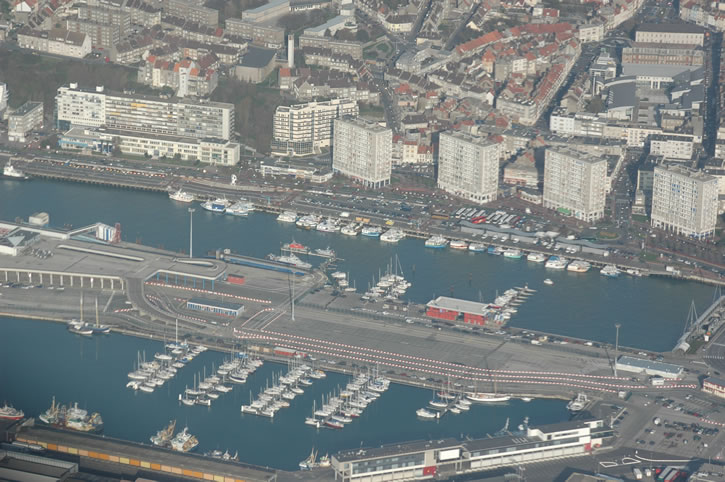 A different view of Boulogne Harbour 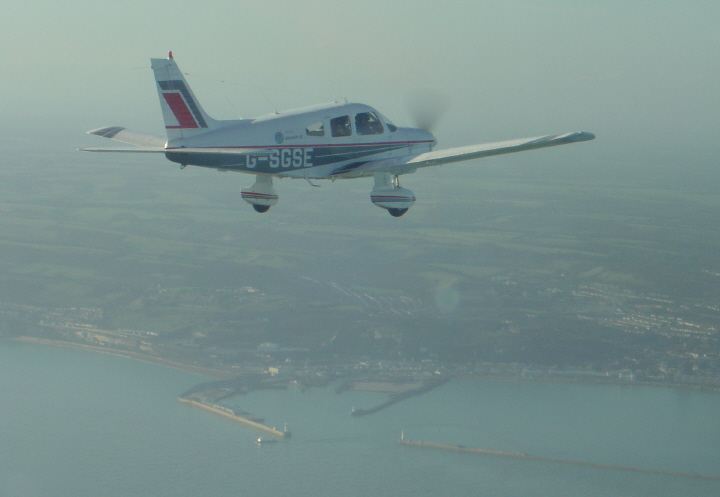 Starboard side as we coasted in at Dover 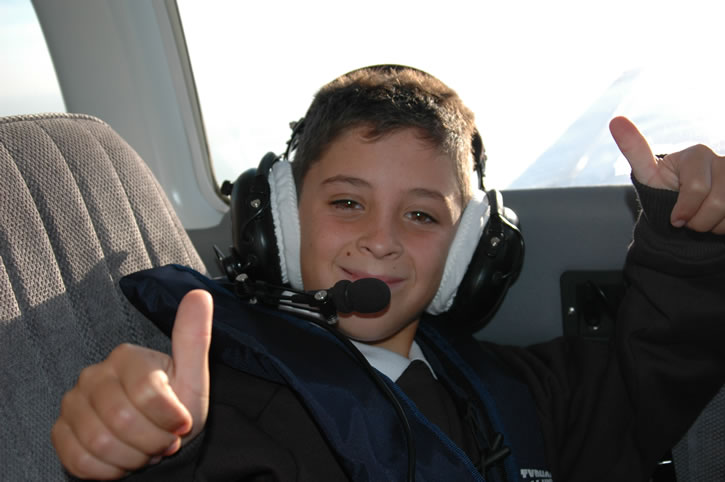 Levi  flew back in G-SE....should have turned his mic off! 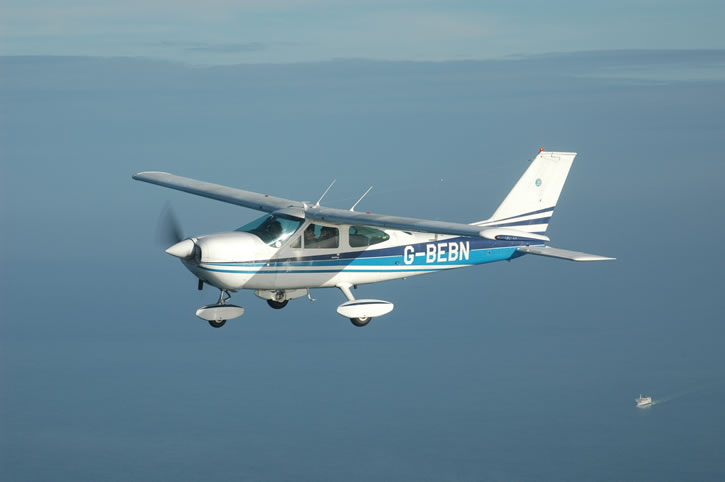 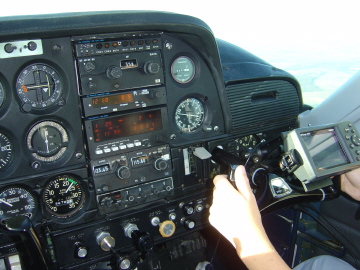 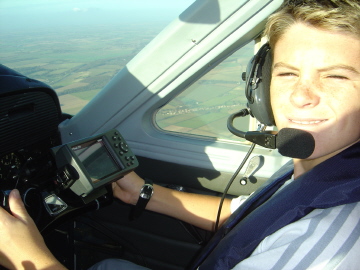 After landing back at Thurrock, we met with Ian in G-MB 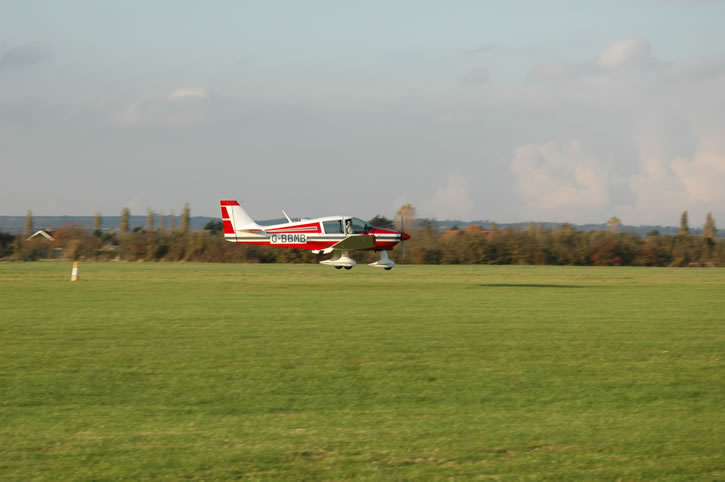 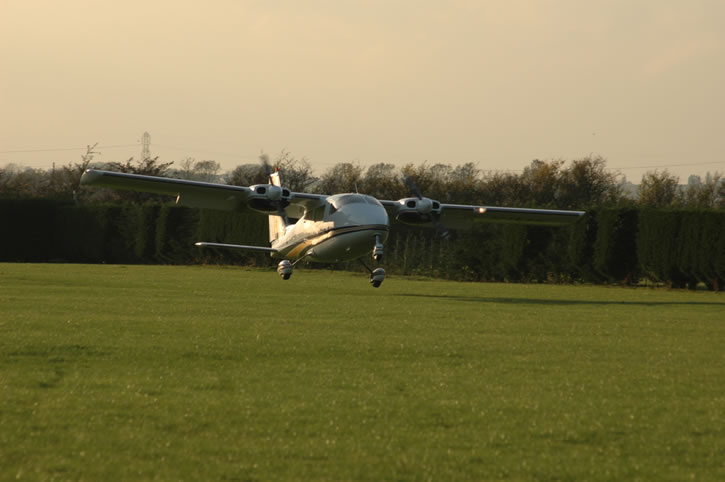 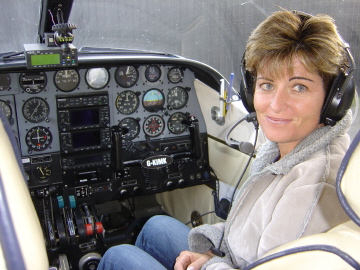 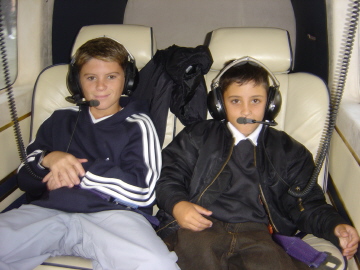 Lisa on the flight-deck, while Stavreece and Levi lounge in the back of MK