A plan had been hatched to go the Scilly Isles to celebrate Ian James' birthday.
Spanner in the works = Ian wasn't going to go, because he was away!
Instead a few of us (16) planned for LFAT
Aircraft: EC120, P68, C177 and PA28
Mitch took off to drop Dee, Paul and Harish off at Redhill, then return to Thurrock to pick up
Kim, Helen, Graham and drop in to North Weald to pick up Debbie & Rob, before heading off to LFAT.
Rob, Dave, Karen and Samantha departed Thurrock direct to LFAT.
James, John and Jenny departed Stock then via North Weald to LFAT 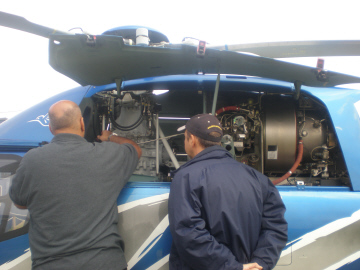 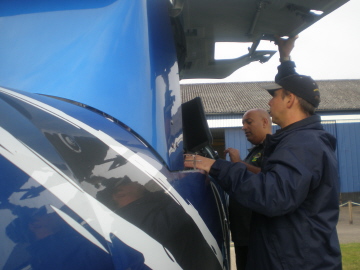 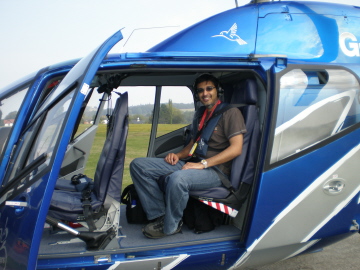 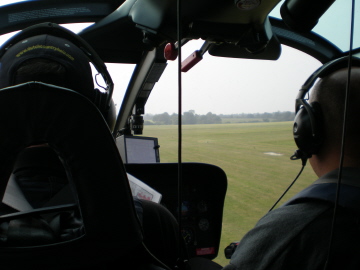 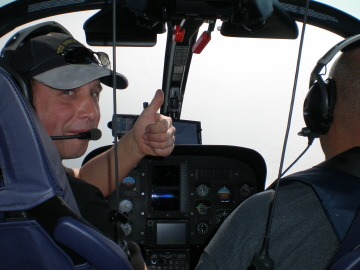 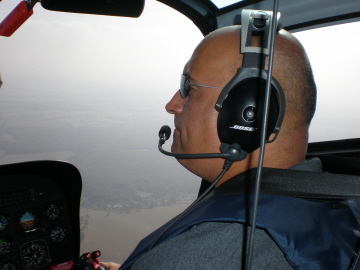 Coasting out at Folkestone 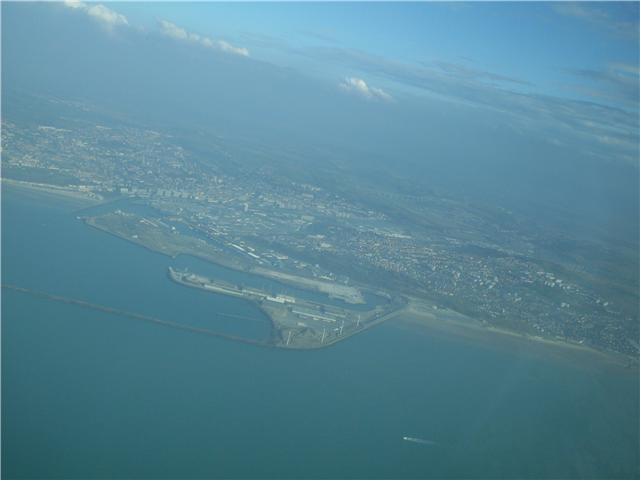 Coasting in at Boulogne 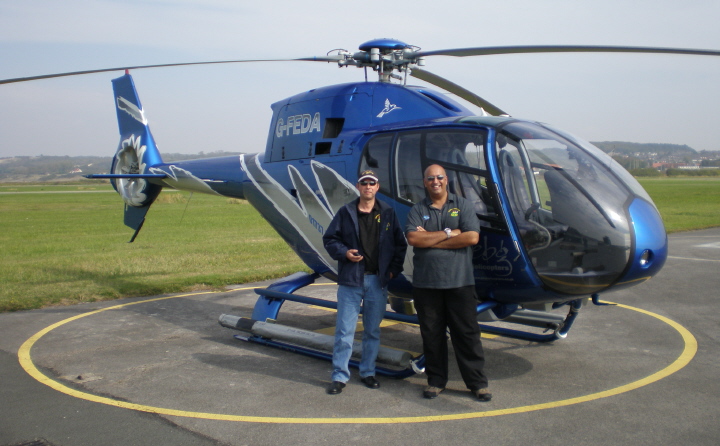 We made our approach on 14, then cut across the grass to the Helipad.
....Bang in the centre of the pad! 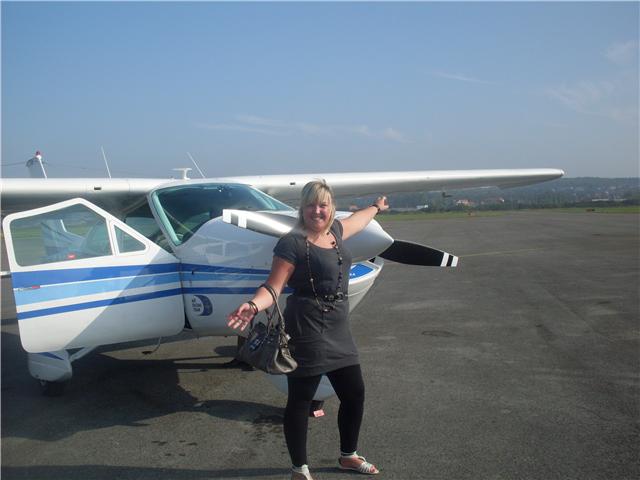 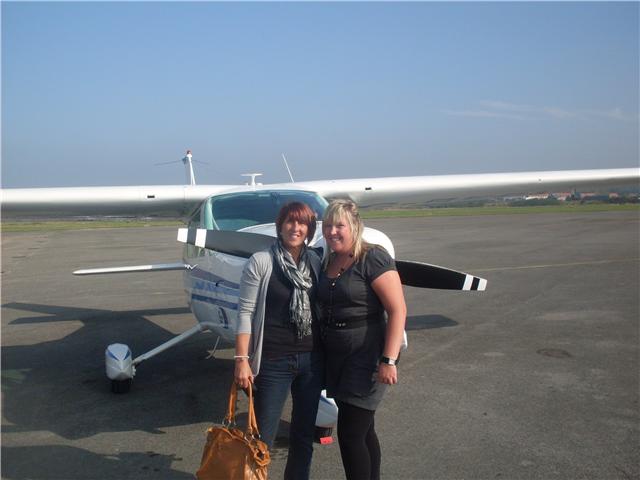 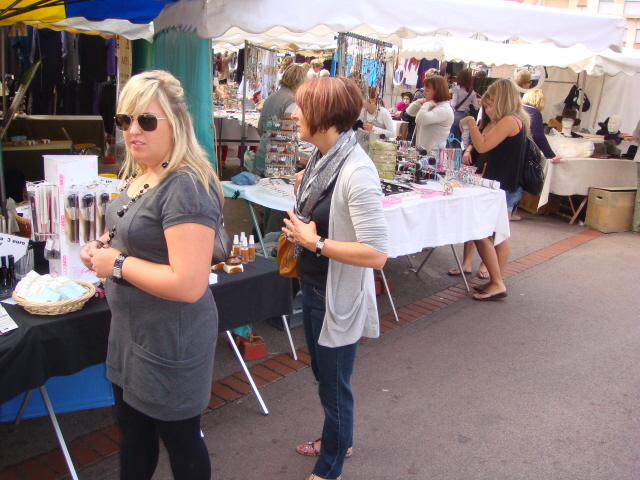 Samantha & Karen looking round the market at Le Touquet 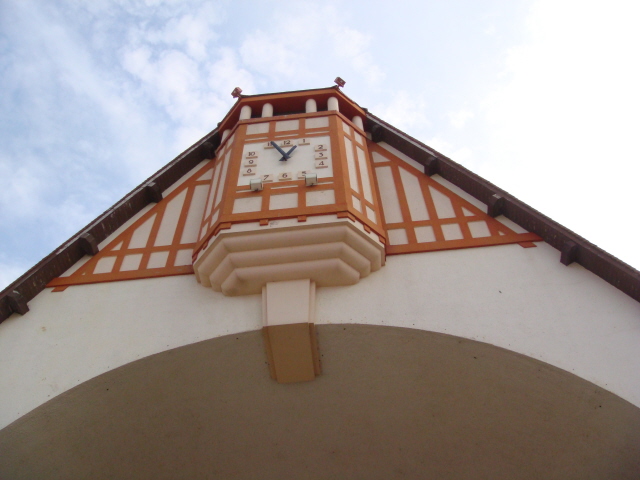 As there were 16 of us,
we decided to meet under the clock tower in the middle of the market before going for lunch! 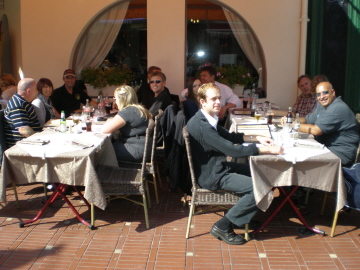 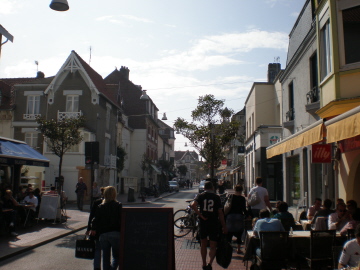 Lunch in town, some chocolate, a recce to ensure the beach was still there........ 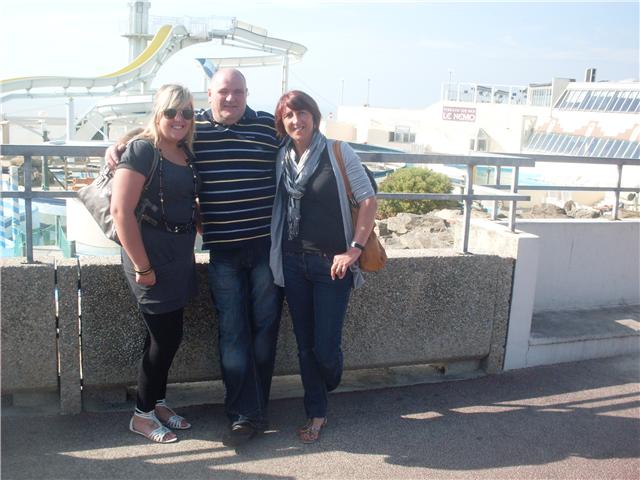 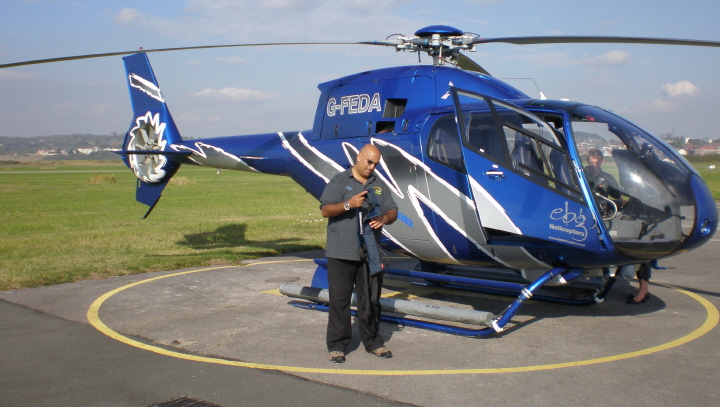 Getting ready to head back...the wind had shifted 180 degrees. 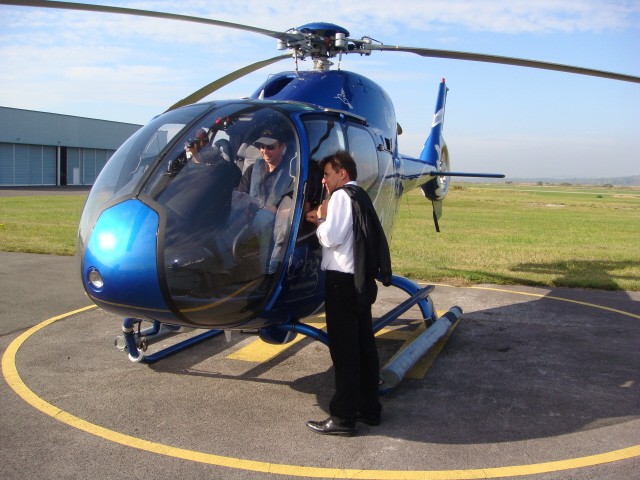 Mitch checking out the Heli.....yep we need one of these!

(Kim, you'll have to wait for that Corvette..) 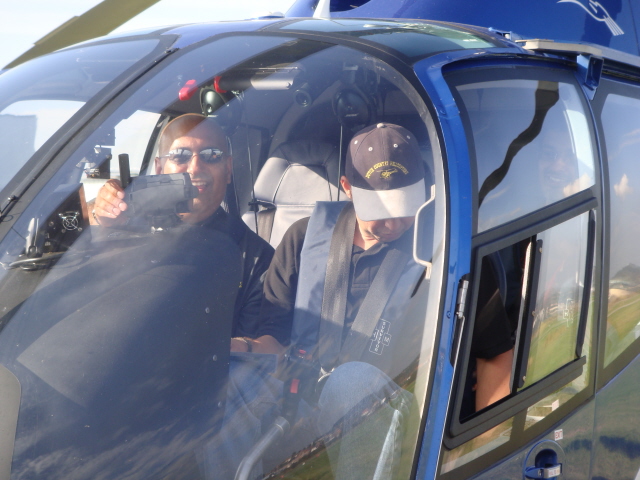 Dee reversing the route on the GPS 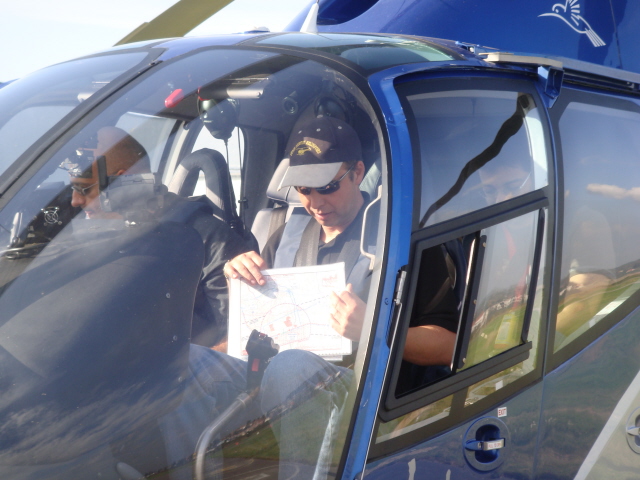 Paul looking for the checklist and charts 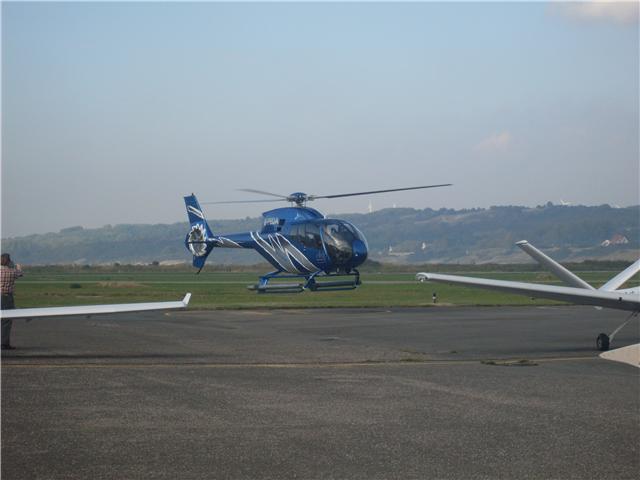 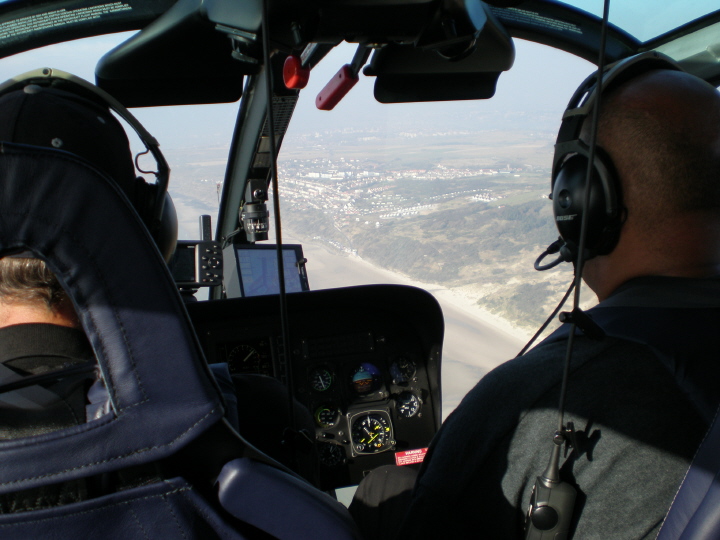 EC120 tracking the coast up to Cap Griz-Nez 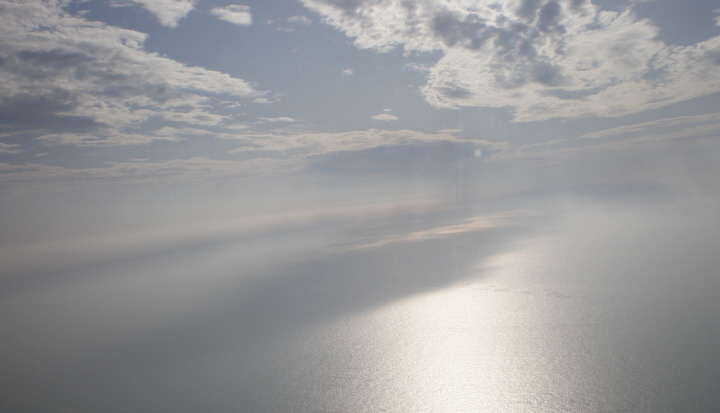 View across the channel 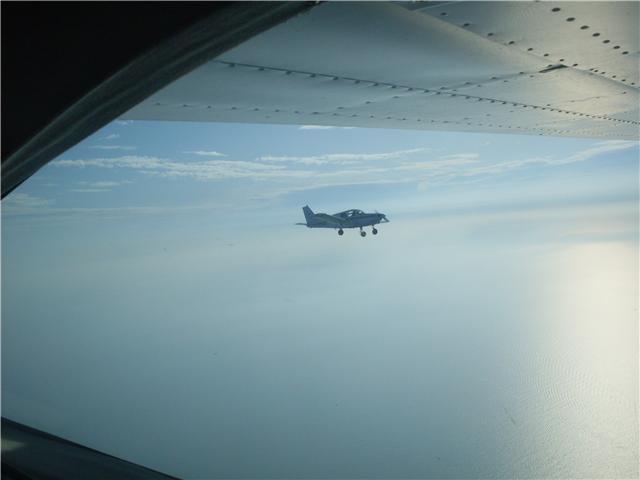 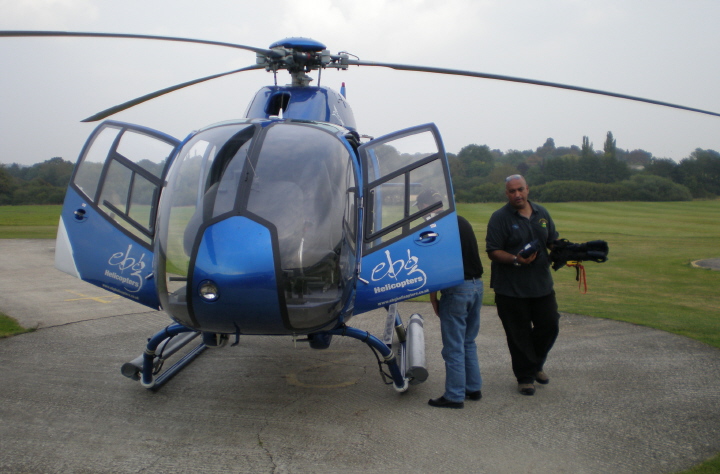 Back at Redhill...preparing to head home to Essex

Our ferry flight arrives at Redhill to take us back to Thurrock. 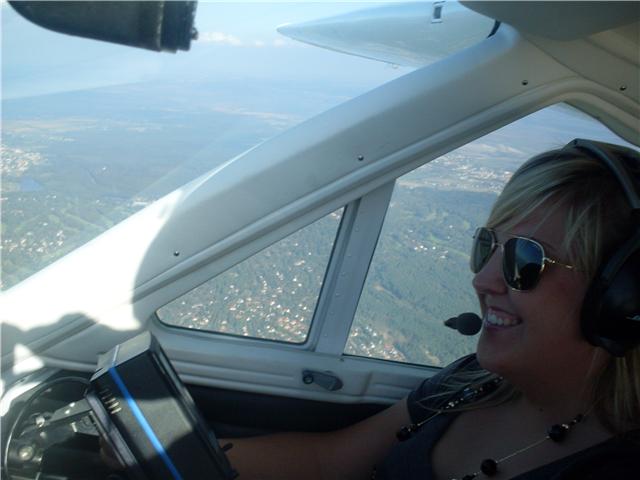 Samantha Flying back to North Weald........working the radio too!!