G-BEBN has been out of action for a while undergoing a major re-furbishment.

So now with new engine, paintwork & interior it was time to take it on its maiden voyage 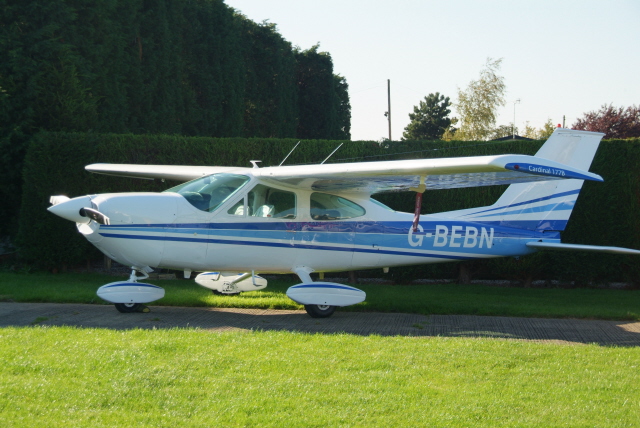 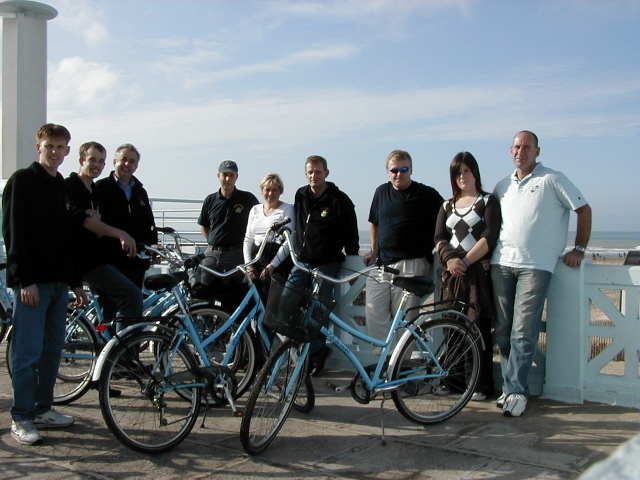 We could not get a cab from the airport so we rented bikes!

We rode into town........and made sure the beach was still there. 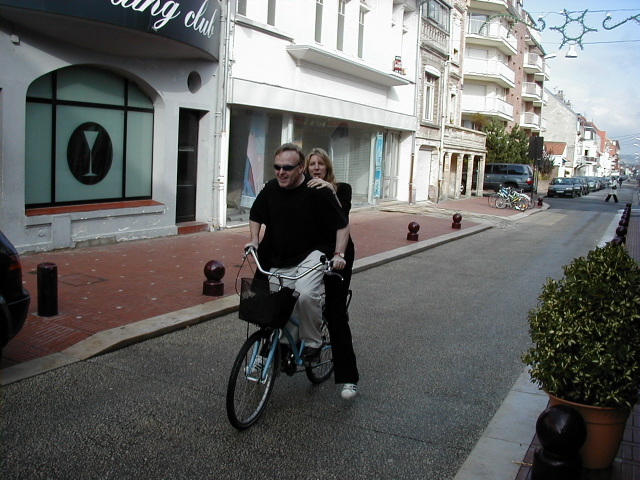 Then we rode off to find the others & John picked up Kim along the way! 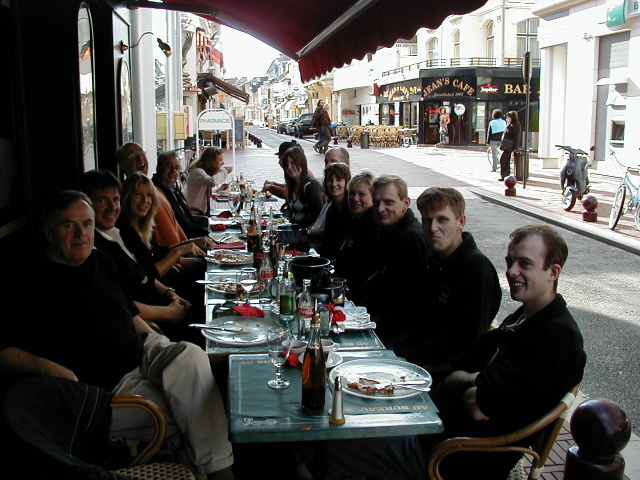 We all met up for a meal at our favourite restaurant 'Le Bureau'. 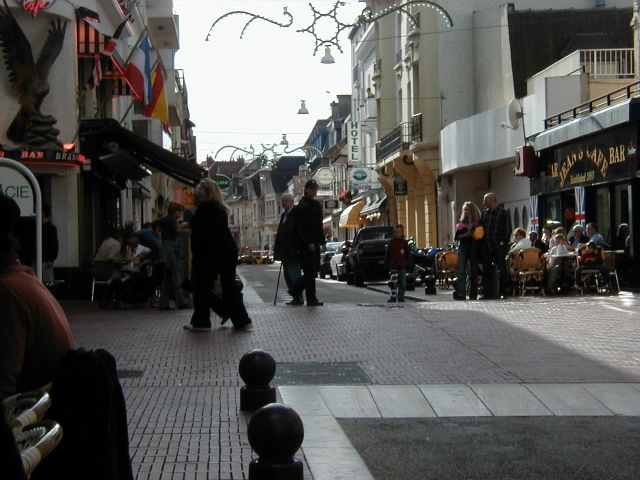 Kim & Helen decide it is time to go shopping! 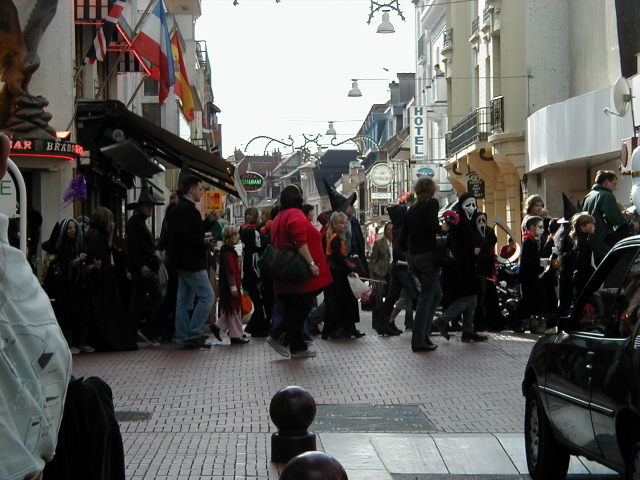 As we were sitting at the table, a band went past with the locals dressed up in their Halloween costumes. 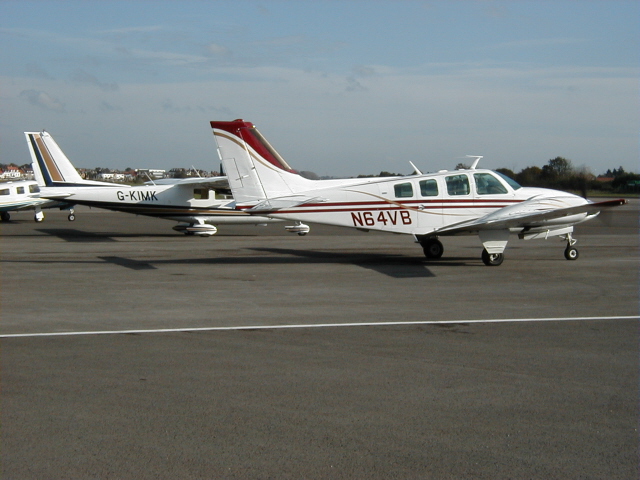 After lunch it was all back to the airport to depart for the UK. Tony & Ness depart in N-VB 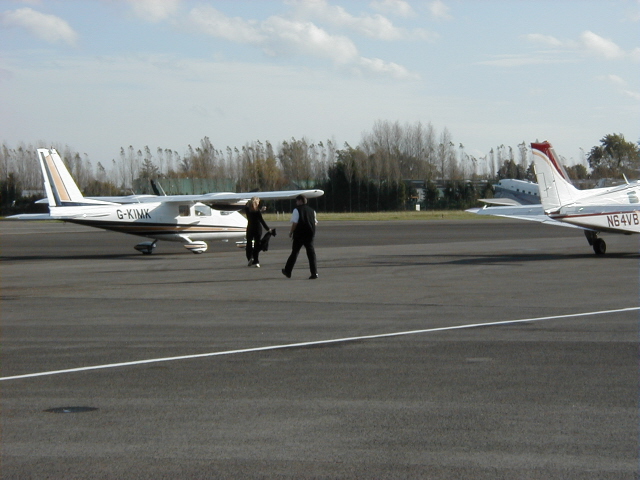 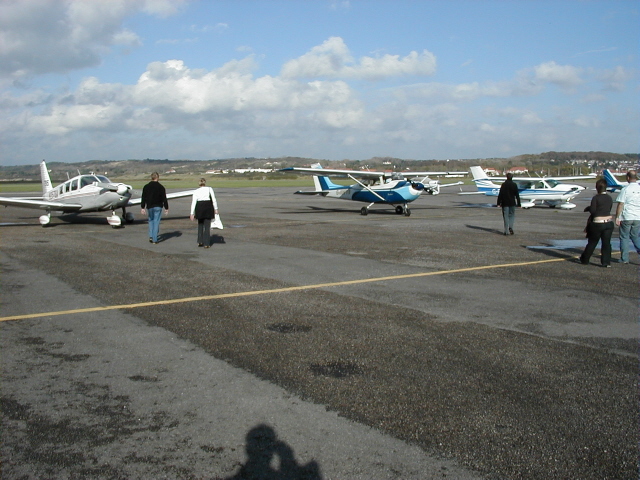 The rest of us climb into to the balance of the fleet on the apron.

Next stop HQ! Another good day out!