Back again in Lititz, PA

This time the intention was to add fixed wing ratings (already on JAA) to our FAA Rotary PPL.

Dee contacted the flight school at KLNS (Lancaster) and explained what we needed to do.

For singles (SEL), 3 hrs within 60 days prior to checkride

For twin (MEL), similar, but Dee would have to also cover engine failure and asymetric approach

by reference to instruments only in order to lift his FAA VFR restriction on MEL.

For both, the PTS (Practical Test Standards) provide a matrix for add-on ratings, so there are elements

which if covered before (like NAV) are then not required as part of the Oral or Practical tests.

All set, we booked our flights, accom, etc.

On arrival, we were each given an instructor and at the end of the first day,

However, the normal jubilation did not ensue as we then encountered issues with the flight school,

which led to the monkeys terminating the 'training' after just a day with this flight school.

As always, despite this annoyance, we decided to make the best of it,

have a holiday and do some chopper flying with our friends at Dutch Country Helicopters.

Hugo get's the Brantly out 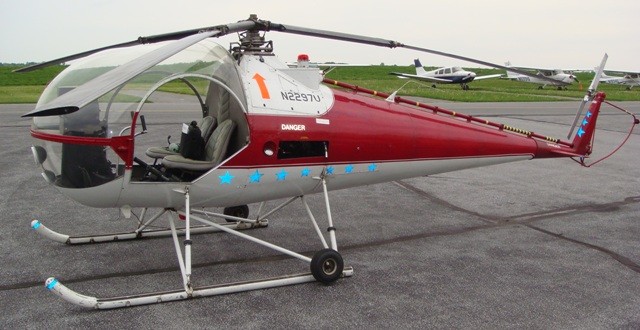 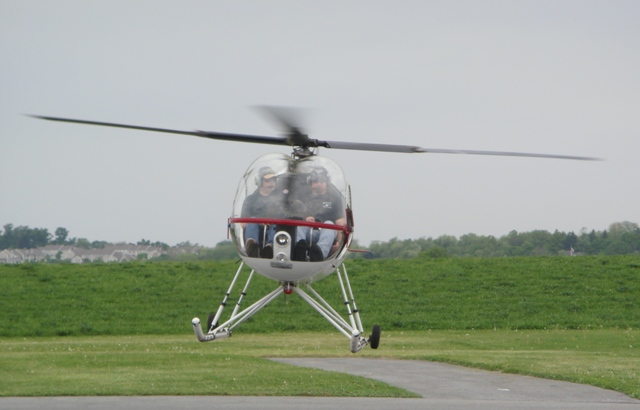 In the hover with oleos at full extension 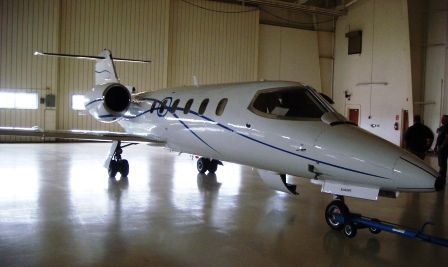 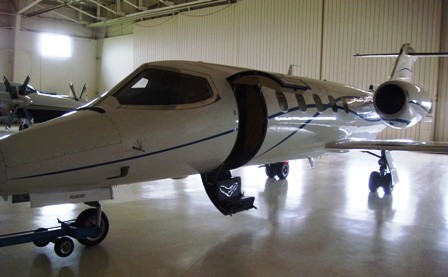 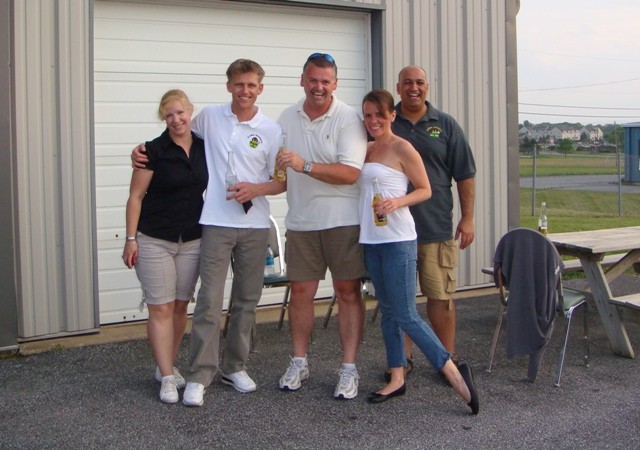 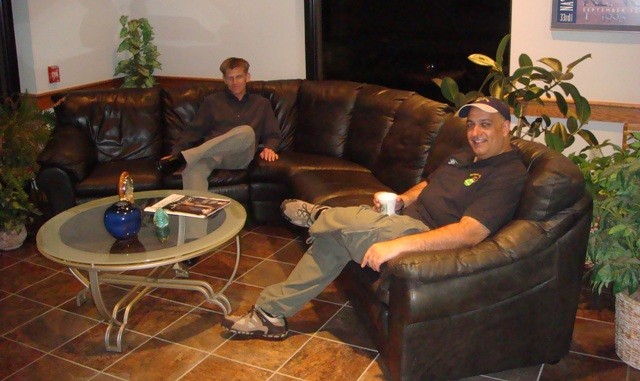 In the Lounge at Venture Jets

A short wait, then onboard and bound for MIA (Miami)

After a performance take-off by Terry and climb to FL45, Victor started the flight intruction 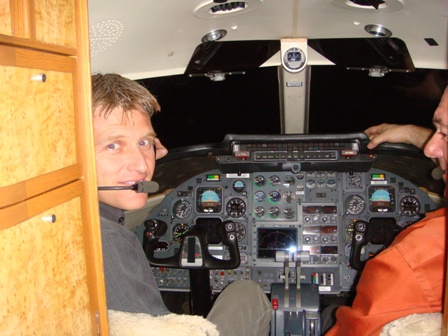 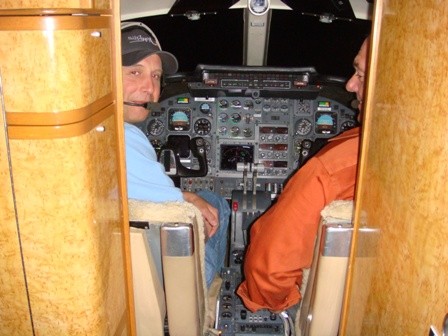 Rob and Paul climbed in with Ease. 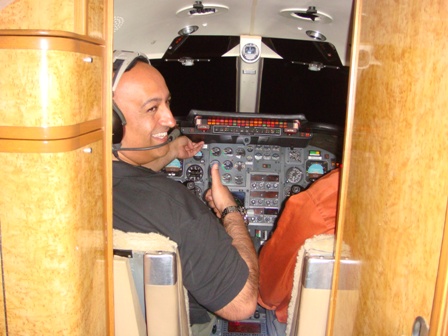 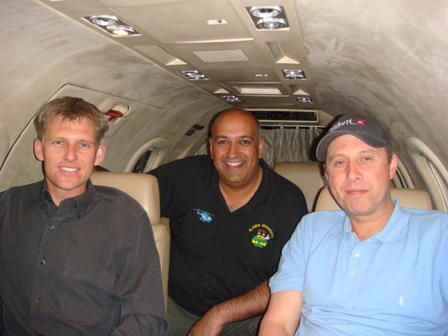 Not as challenging as Dee getting in to the left seat! Terry had a bet on it, but Dee was determined

'Aero Simians' relaxing in the back of the Learjet. 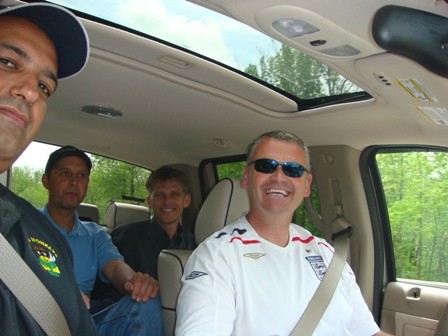 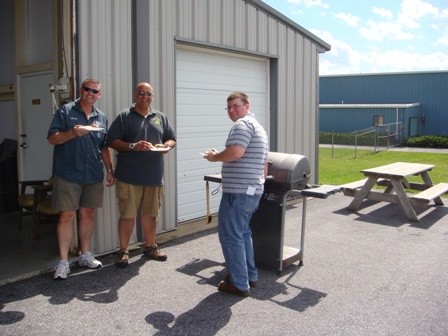 After a scheduled flight from MIA to PHL, Darren (and Lori) picked us up from PHL 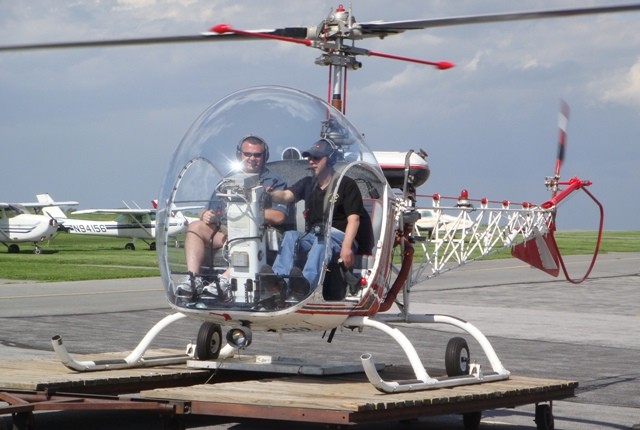 Darren and Paul take to the skies in the Bell 47 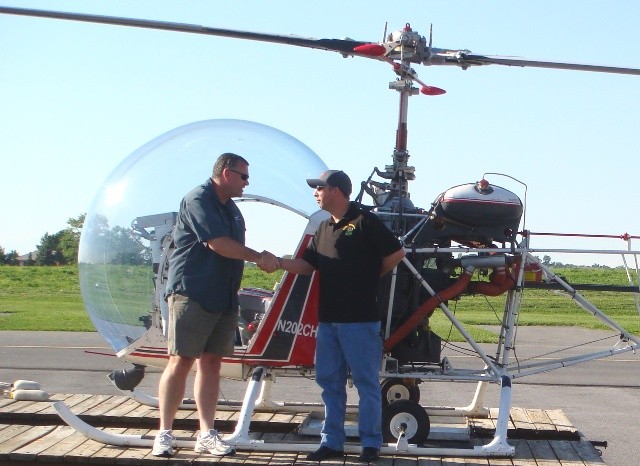 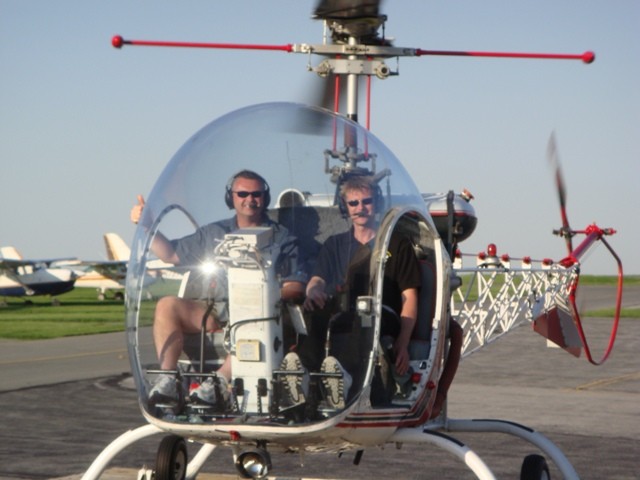 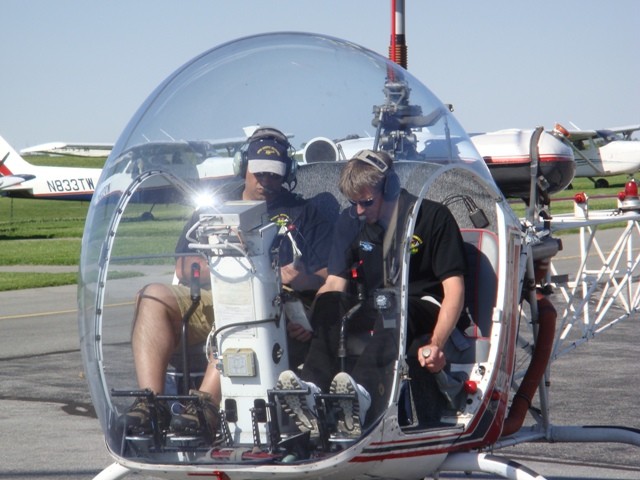 In the Hover, then off to McGuiness... 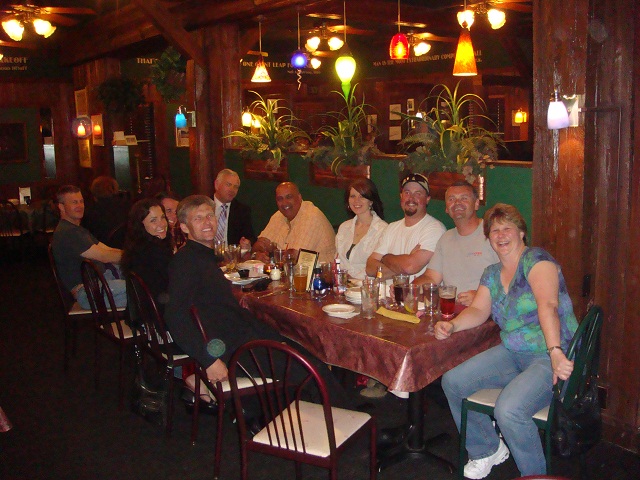 Scooters on Thursday Night with the DCH gang.

(on both sides) when you undertake flying overseas.

Our sincerest thanks to Terry, Hugo, Jim, Darren and Lane at DCH for looking after us

and helping us 'pick the bones' out of this trip.

Our sincere thanks also to Terry and Victor at Venture Jets for the LR31 experience,

which was priceless and well worth the lack of sleep