Peter asked John and to fly him to at the weekend and bring the Rockwell home again.

Anticipating complications en route the plan was to get across the Channel Friday evening and spend the night at Le Touquet.

With Customs clearance out of the way and the tanks full an early start could be made on Saturday morning. 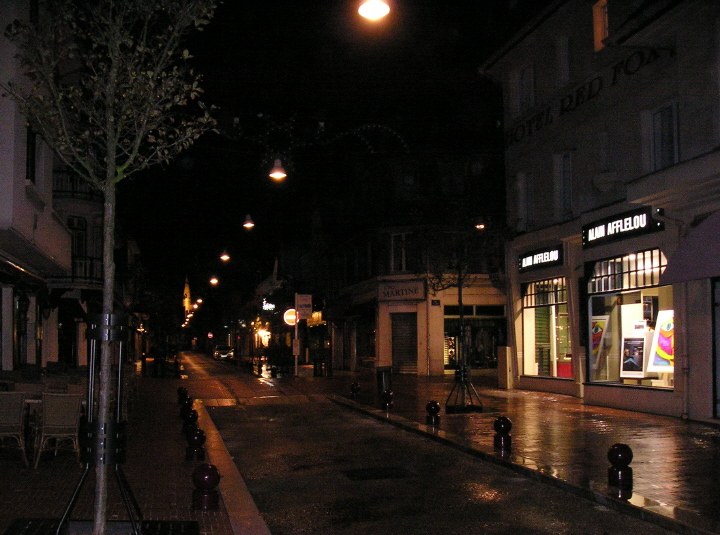 Le Touquet at 6am on Saturday.

LFAT had agreed our early departure before official opening at 09:00 Hrs.

Pity we forgot it would be pitch dark and we had no way of switching the lights on.

Having got up at 05:00 Hrs body clock time and missed breakfast we sat in G-TECH waiting for the crack of dawn.