Being 'current' is important on any aircraft...especially choppers!

To that end Dee has tried to fly the EC120 at least once a month.

This time the weather forecast throughout the week threatened to postpone the flight.

In reality, especially at this time of year, VFR forecasts are very changeable.

So we left it until Saturday morning and a call with Ken (EBG) to make a decision,

before we set off for Redhill. 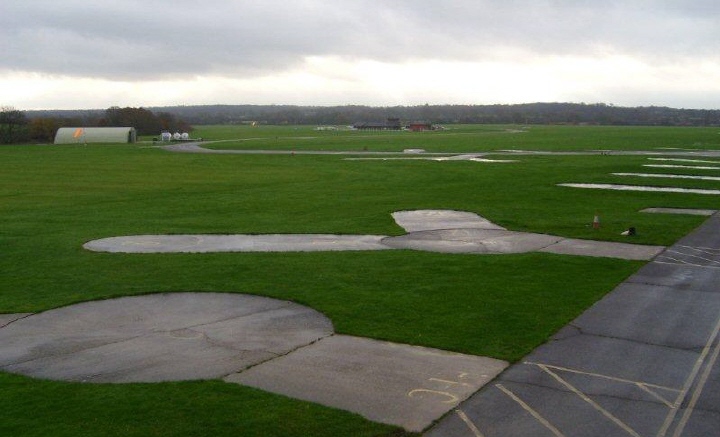 Redhill was a hive of activity at 9am 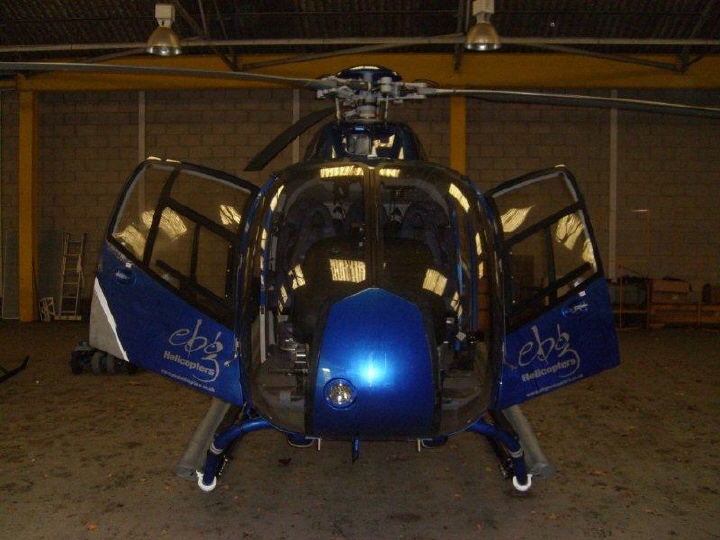 As it was wet and windy, we pre-flighted in the shelter of the hangar.

Dee did the walkaround, while Harish and Trevor cleaned the windows, VEMD and GPS screens.

Note to other FEDA users:

There are NO TOUCH SCREENS on this ship...so stop bloody touching them!! 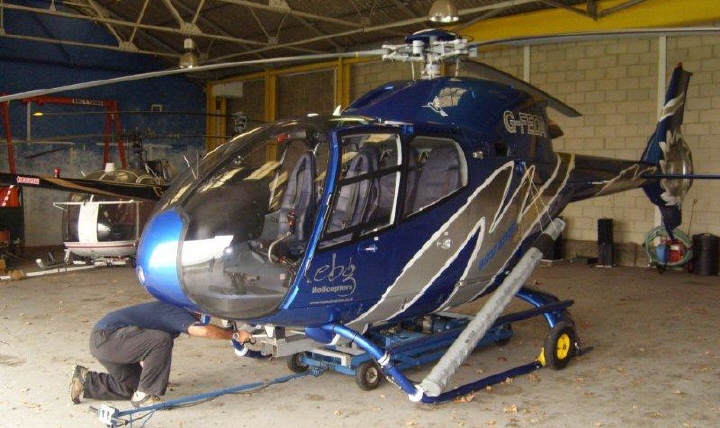 Dee positioning the dolly under FEDA ready for lift. 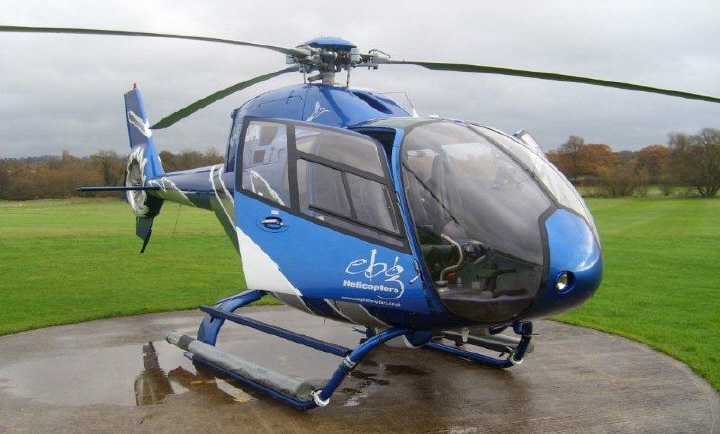 Out on the wet helipad. 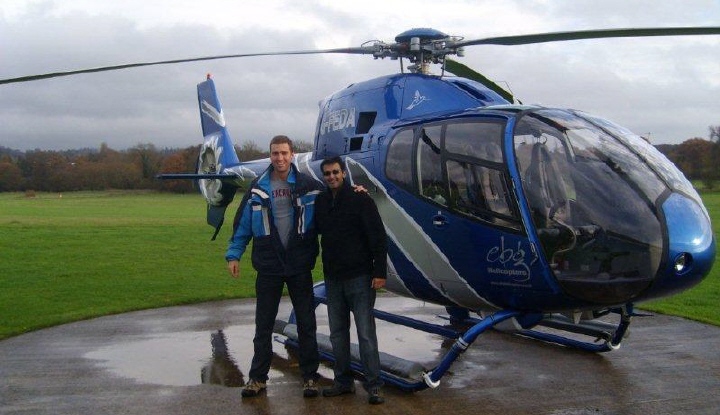 Trevor and Harish ready for the off. 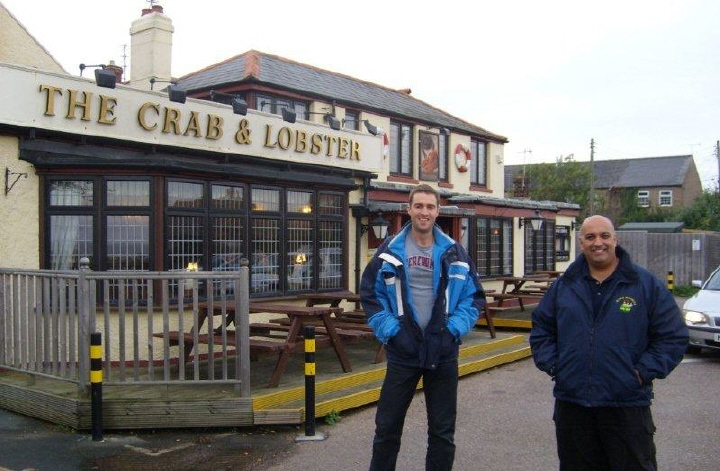 Because of the wind conditions and forecast deterioration (increase in winds),

we had a rapid lunch (though not as fast as the taxi!!) at the Crab and Lobster before heading back. 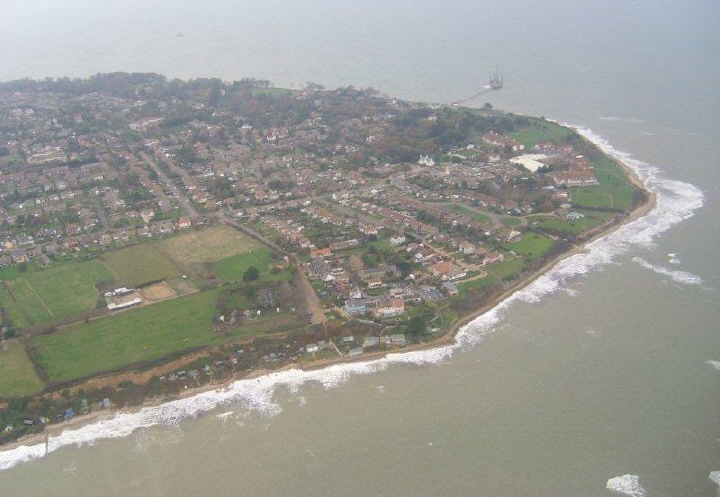 Departing from Bembridge towards the mainland. 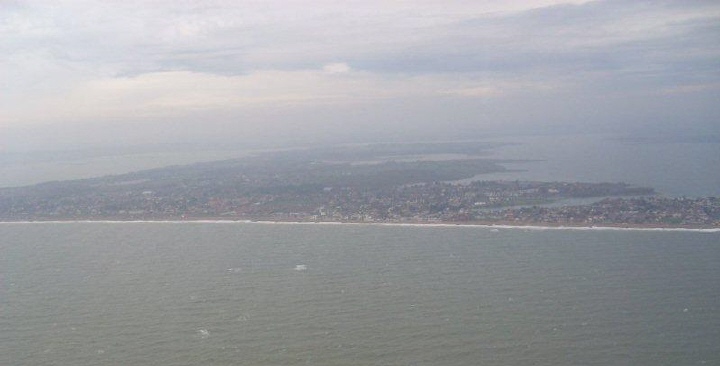 Coasting in at Hayling Bay.

A good day out if not a bit choppy

"Aviation in itself is not inherently dangerous, but to an even greater degree than the sea,

it is terribly unforgiving of any carelessness, incapacity or neglect."