so Dee planned a hop to Le Touquet with the family.

Low cloud delayed departure from Redhill by an hour, but then we were off! 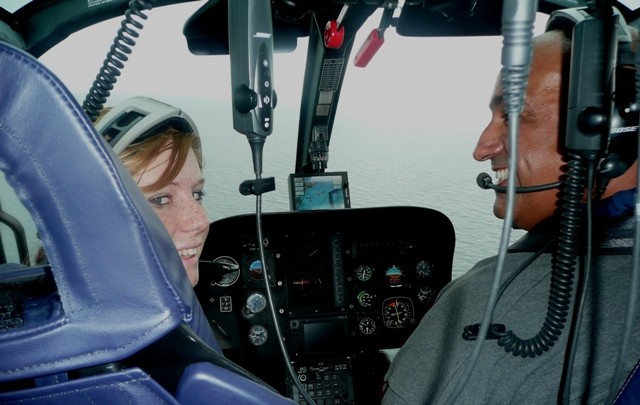 Coasting out at Folkstone, Alex shows Dee how its done 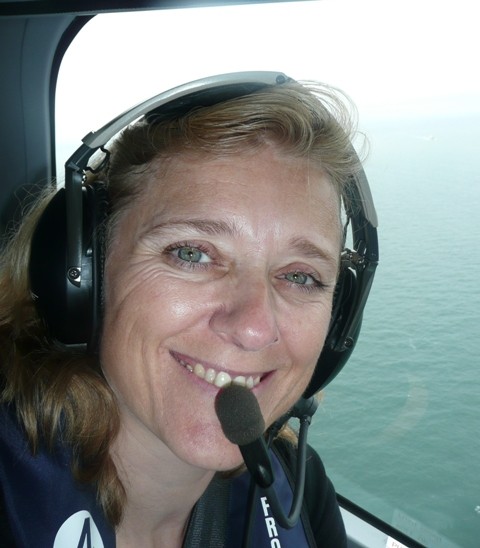 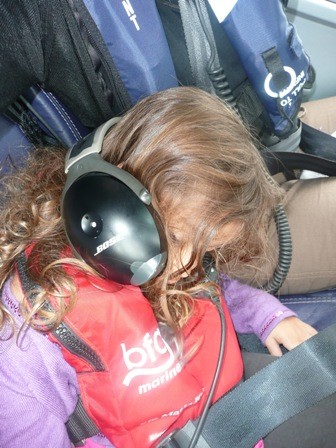 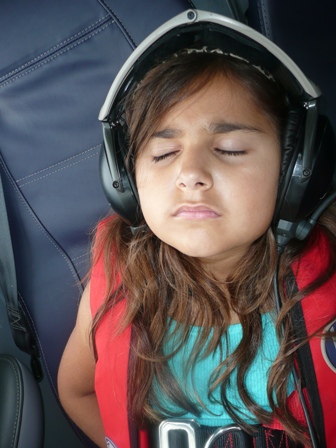 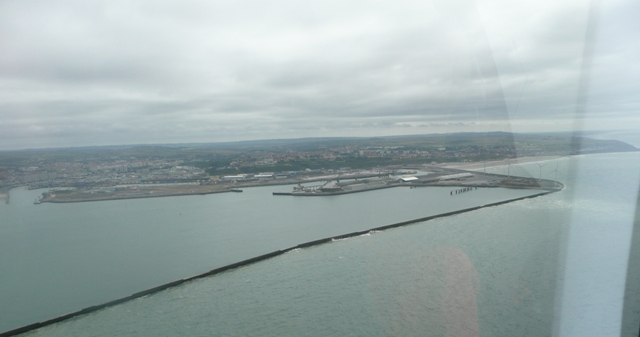 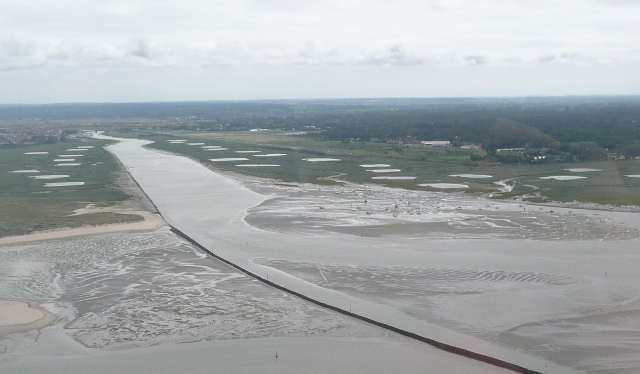 but being a chopper, we were cleared to cross the active and position for the taxiway. 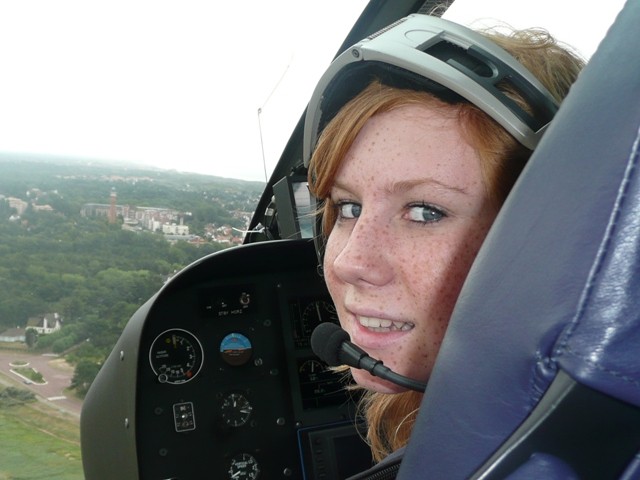 Finals for the Taxiway 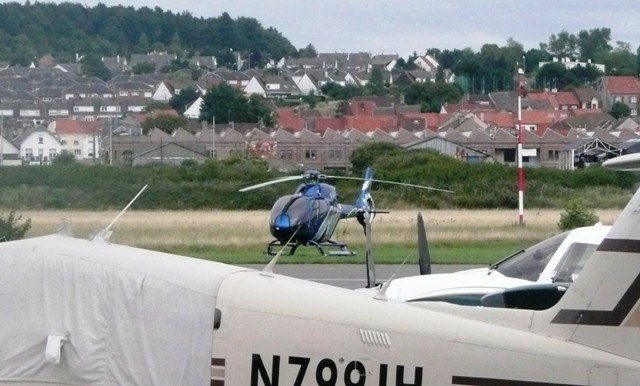 All Heli-pads were taken, so we were asked to park on the grass.

View from the restaurant at the field.

Due to a road race in town, we were unable to get a taxi and all were getting hungry! 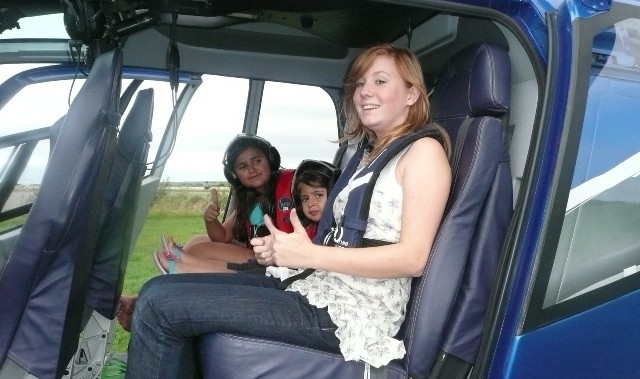 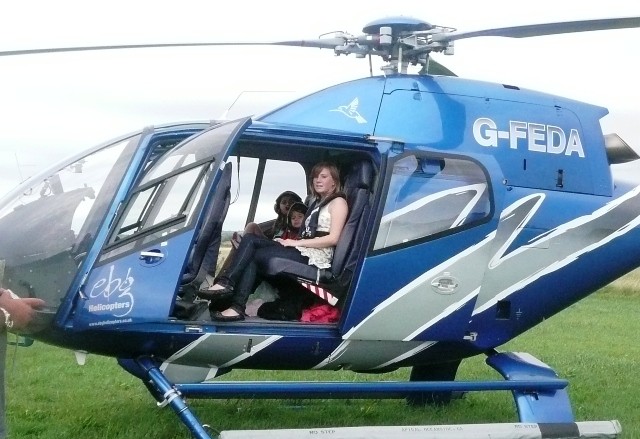 Strapped in and ready to go 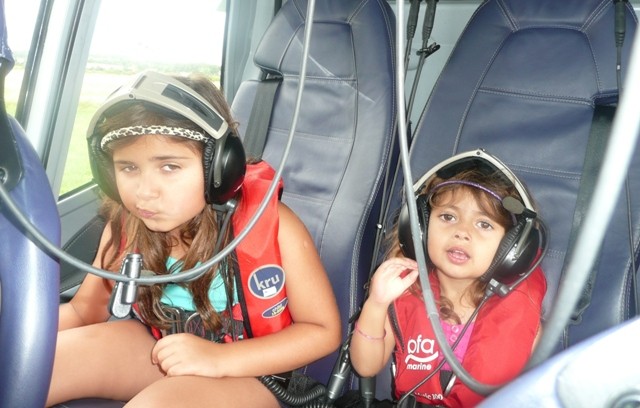 Mini and Roly...must get smaller Bose. 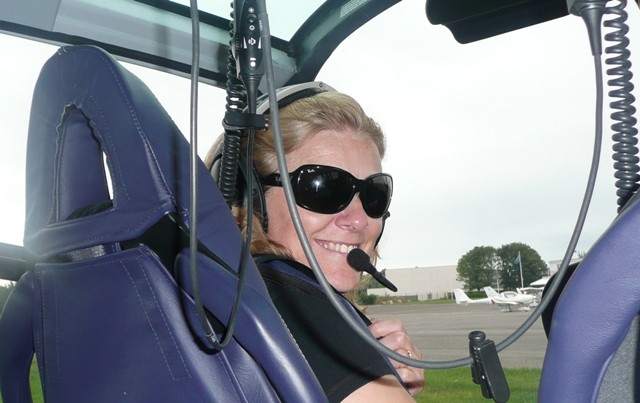 Well..we didn't make it to the town, but we went flying...and lunch at the airfield was fine.