Choppers to Bembridge - Isle of Wight

Having enjoyed the trial sessions, Dee decided to continue with the rotary course on the Hughes 500.

EBG had organised a flyout to Bembridge for Lunch. 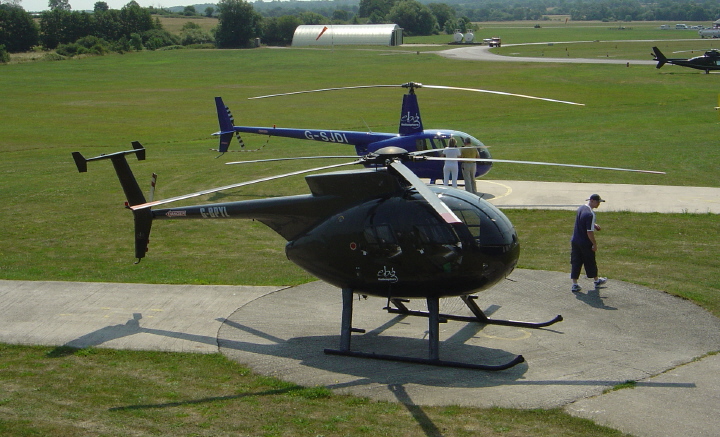 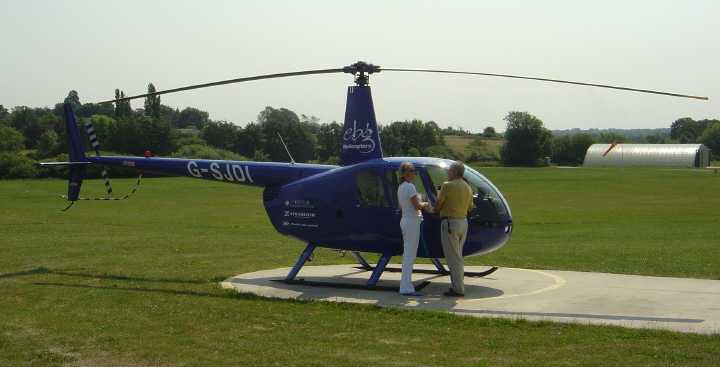 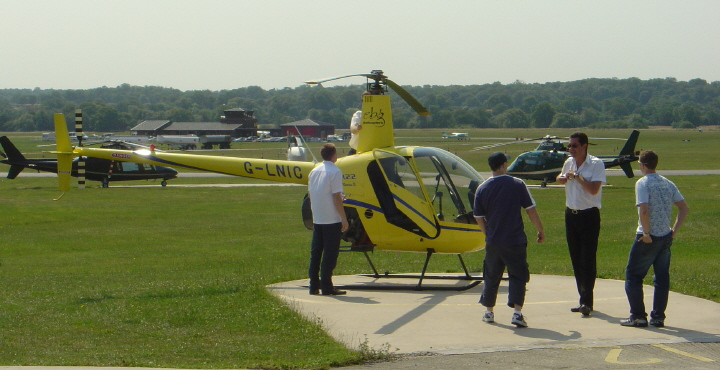 A gaggle of other aviators with one of the R22s

We flew loose formation, numbered 1 to 5

The Hughes was '5' and being quickest, we moved up the line to take photos. 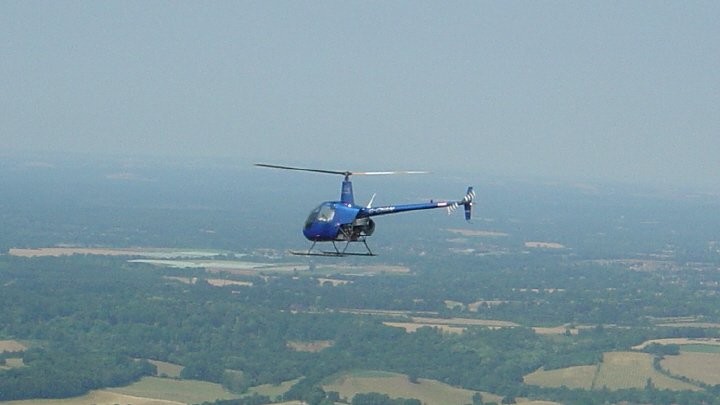 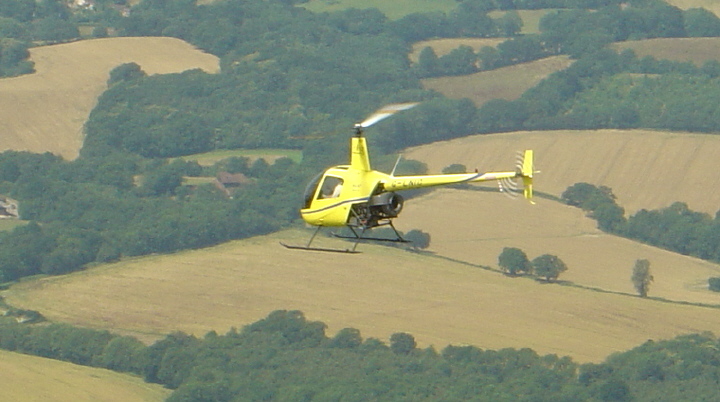 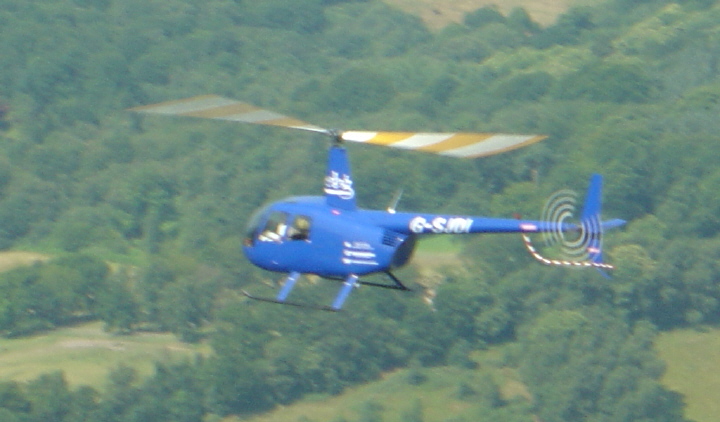 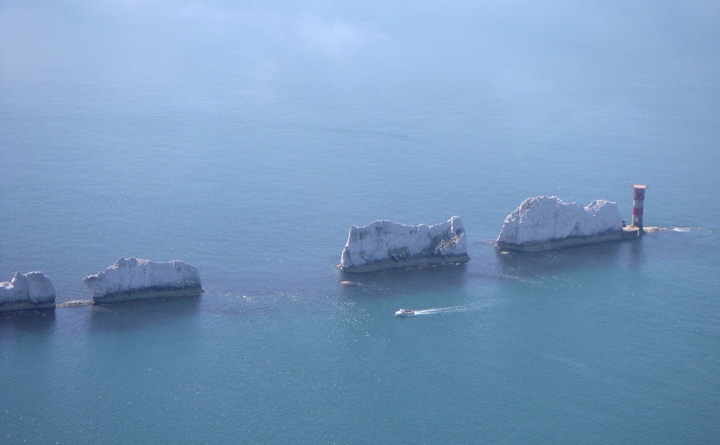 The Needles - West end of IOW 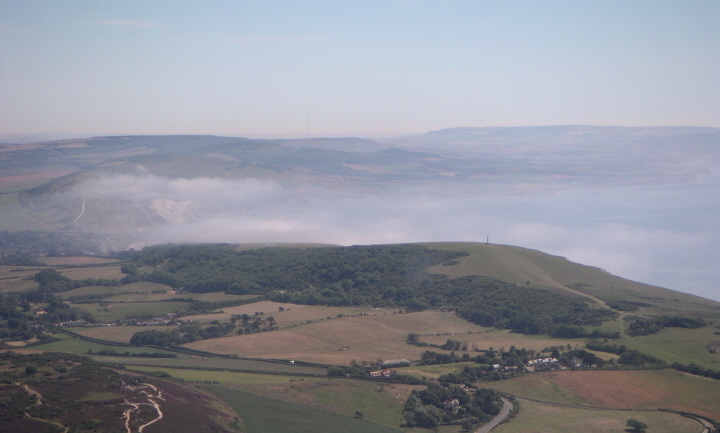 Flying across to Bembridge - Mist rolling in from the Sea

Parked at Bembridge, landing fees paid and then off for lunch at The Propeller Inn.

After Lunch, back to the Choppers. 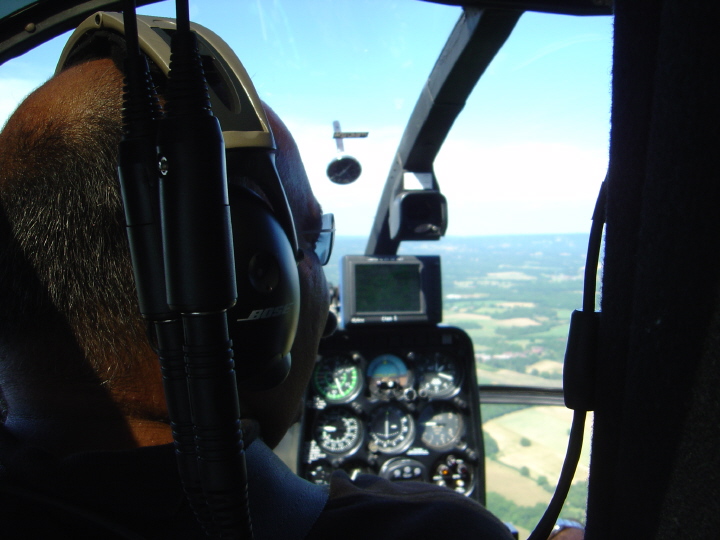 The back of my head....somehwere between Bognor and Redhill 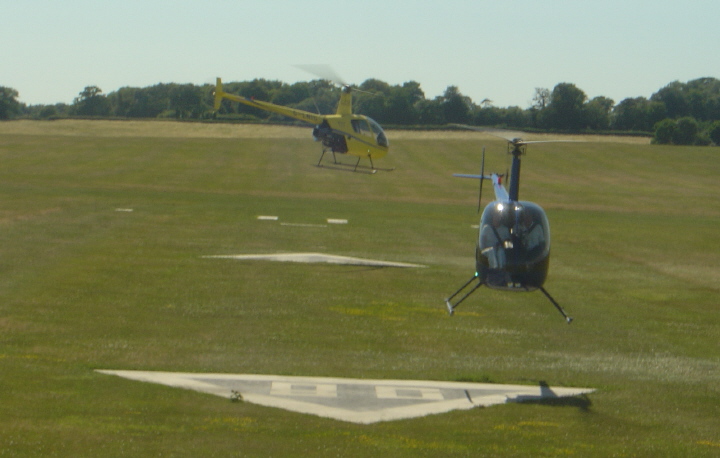 'Landing' at Redhill and waiting for taxi back to Hangar 1 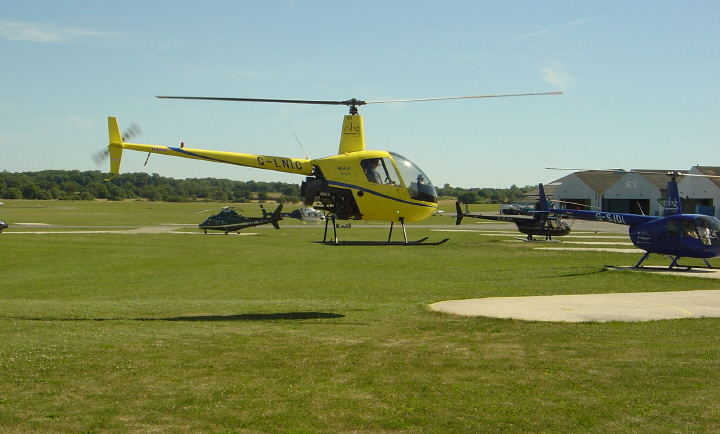 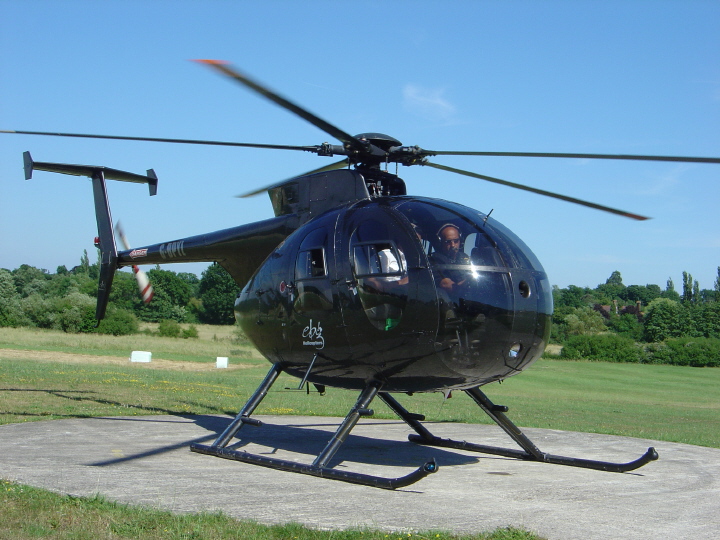 A good day out and better still...Lunch was on EBG!