John and I went to Portugal...with our families

So hearing that there was an AD in Portmao, I decided to investigate. 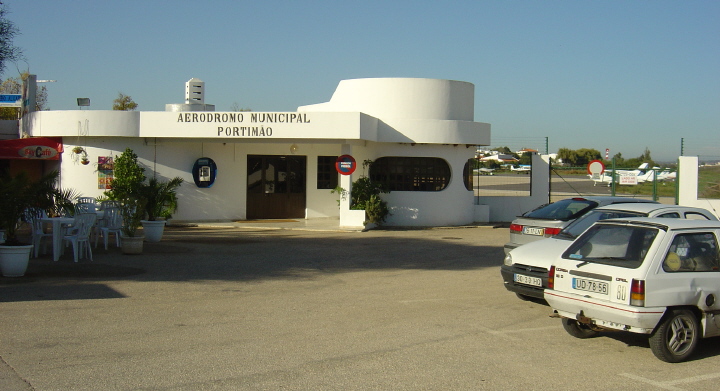 Aero VIP is the local flying school at Portmao, but no-one was around.

Just as I was leaving I heard an English voice...turns out this chap (Roy) was the English Instructor for Aero VIP.

So I arranged a check-ride for the next day.

CS-AHX...A Reims Rocket similar to our very own G-YB was for hire.

After a couple of circuits and some orientation I was signed off and booked C-HX for the following morning. 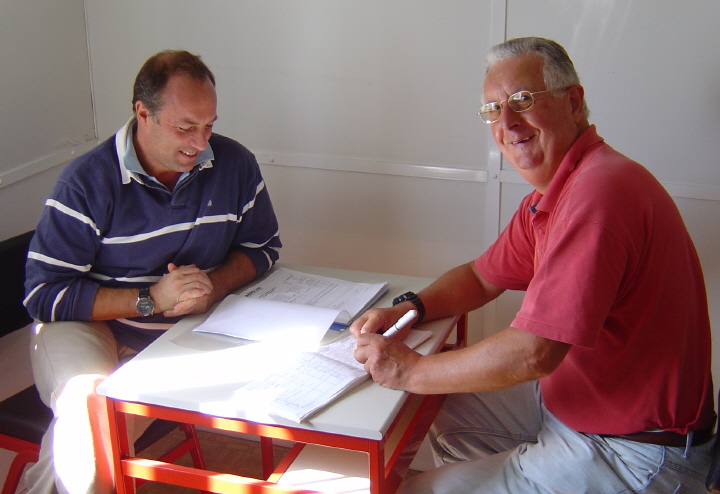 Next morning we set off for Sagres....South Western most point of Portugal. 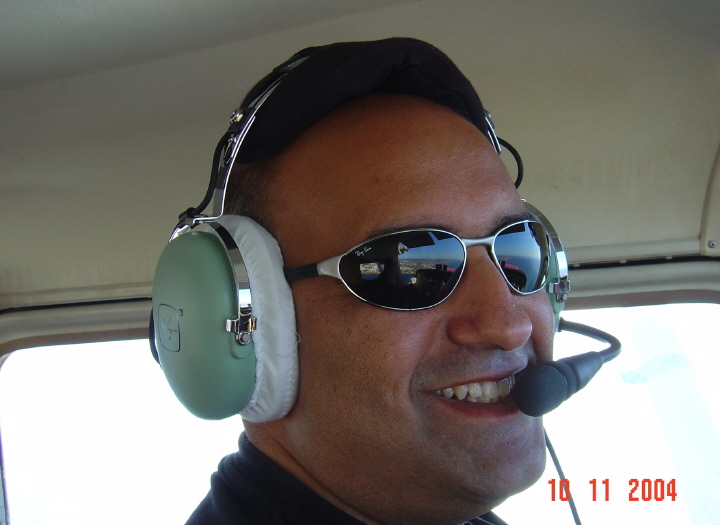 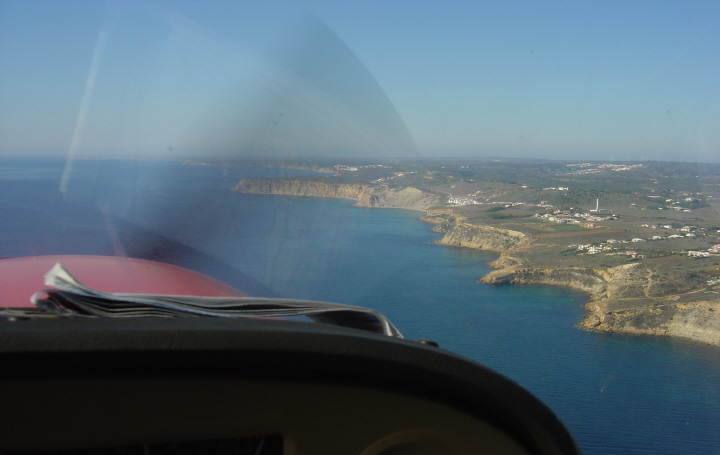 Tracking West along the coast at 700ft 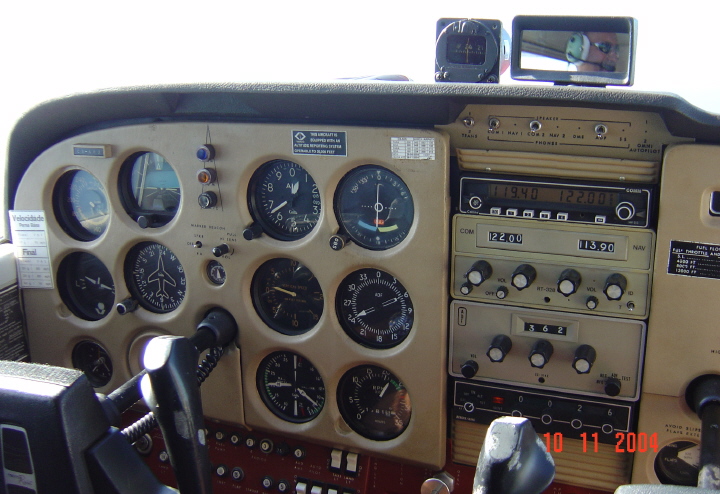 The panel was basic but fine for VFR flight.....Prettier than G-YB's but less equipped! 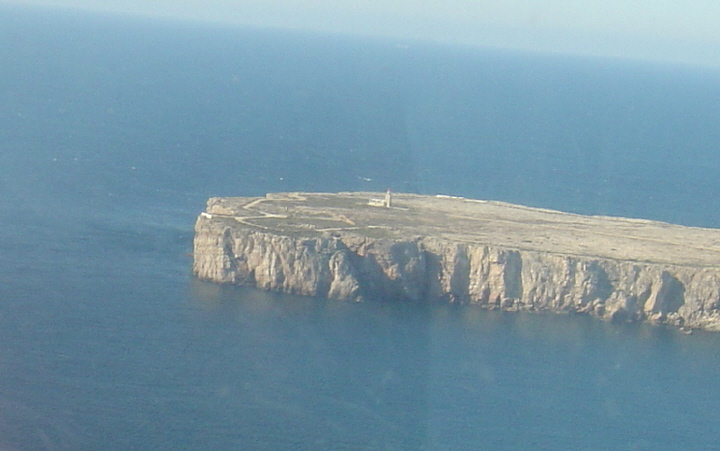 The Lighthouse at 'The end of the World'

Back at Aero VIP

Next time i'm in Portugal I will definitely visit.

Roy can even sort out local accomodation for you!