The last Air Race of the season was held in Alderney

(or Aurigney..as the French call it)

We had filed to depart on Saturday morning, but John was racing and was worried about the weather.

ofcourse he hadn't told Eunice (his wife) about the change of plan until he arrived in Alderney. 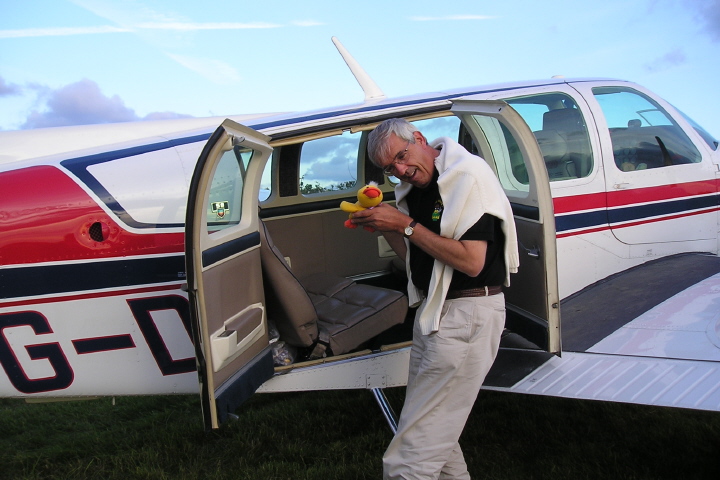 Ken helps Daffy out of G-DAFY 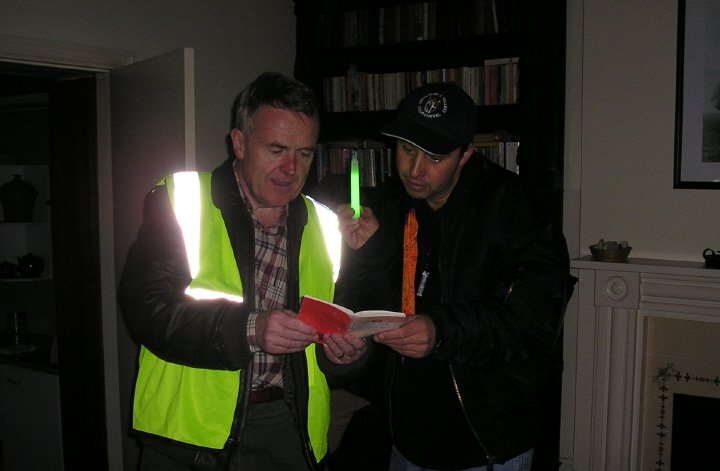 John had rented a flat for the weekend..next to The Rose & Crown!

John and Paul try and work out how to turn the lights on...

G-SE departed on Saturday as scheduled ....with Eunice.. 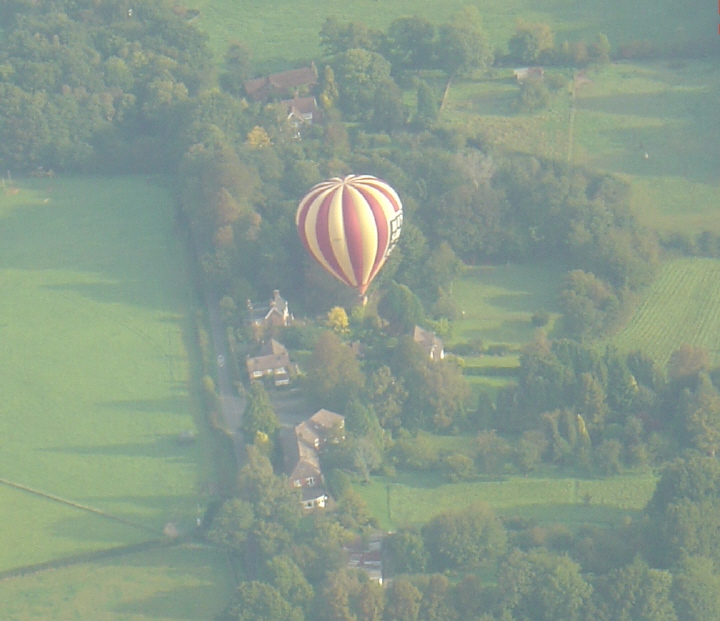 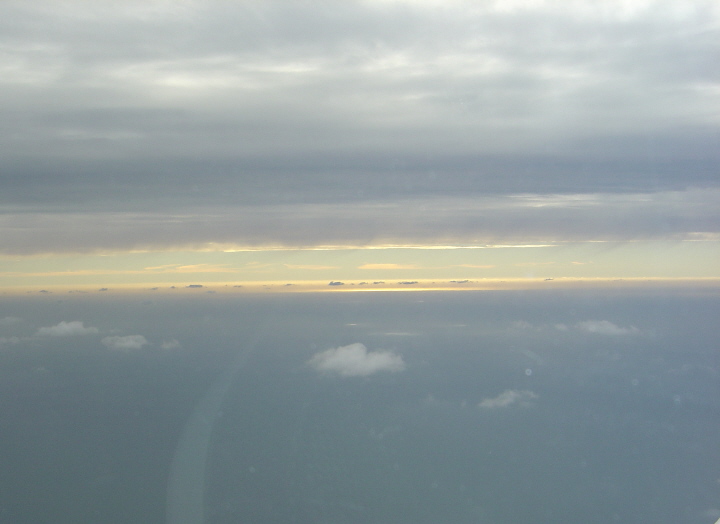 Turning out over the sea toward ORTAC from CP 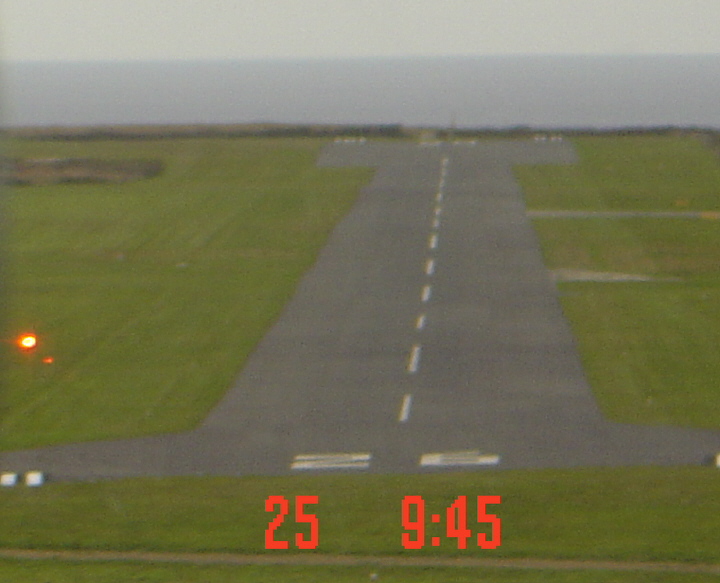 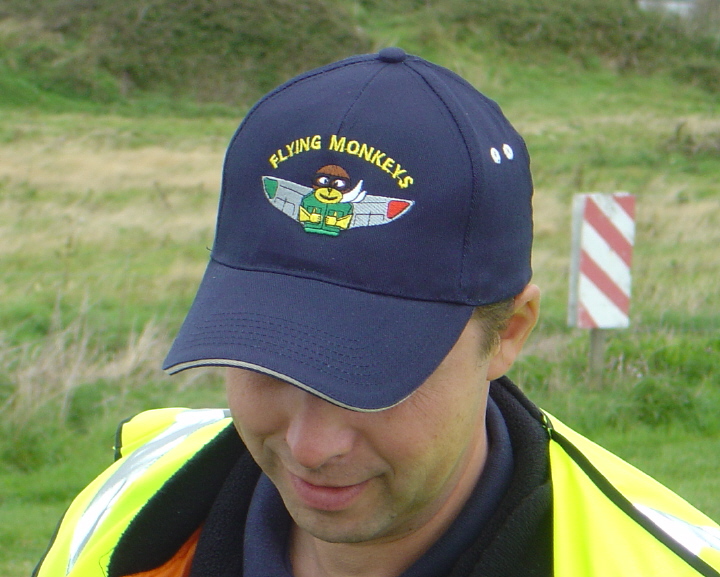 Paul (who went to Courshevel you know) swaps his Courshevel Flying Club cap for one of ours. 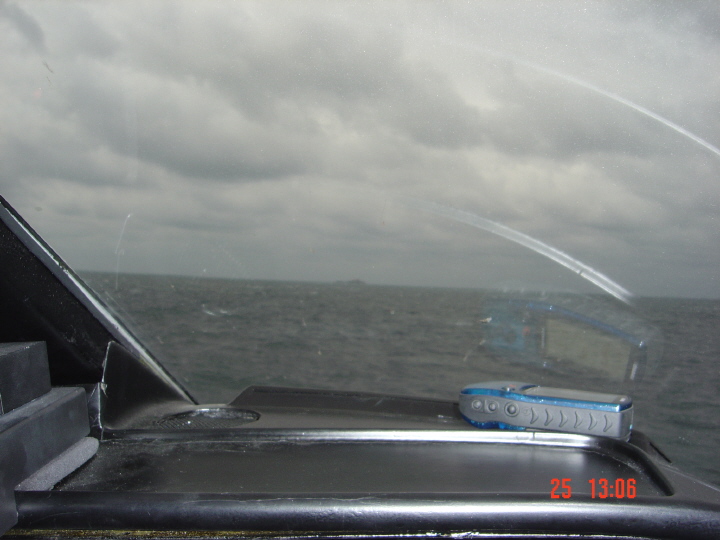 Mitch had to go fly the race circuit, so a few of us tagged along...you can get quite low over the sea! 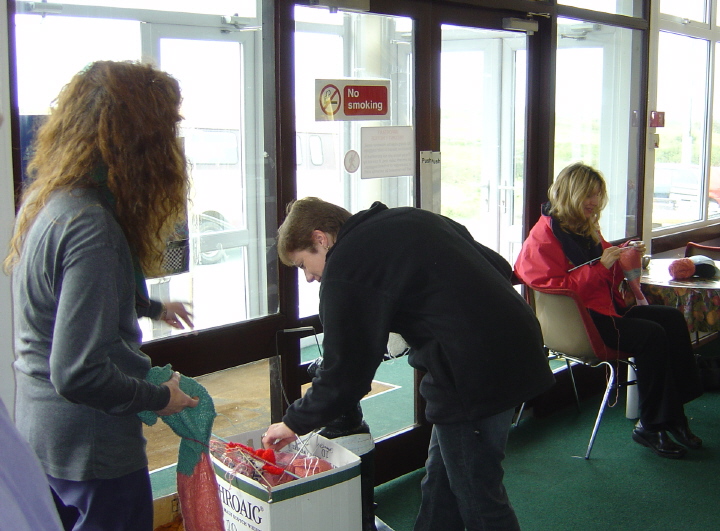 Back in the departure lounge, restaurant, duty free, etc.,..the girls discover a knitting for charity box. 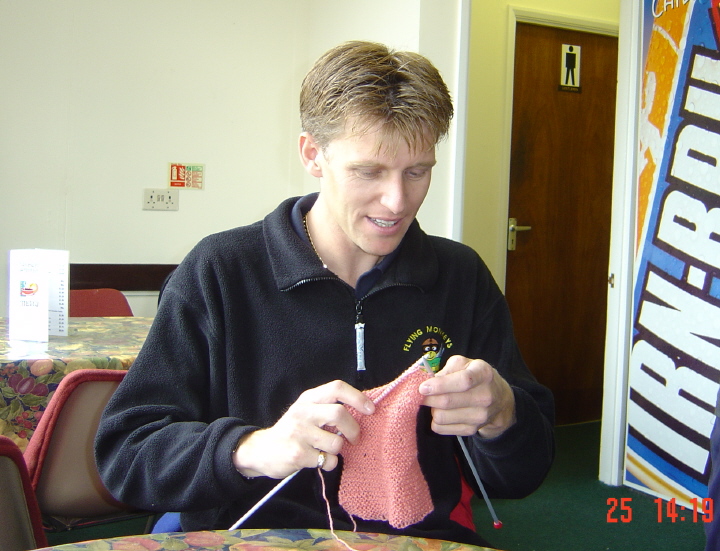 Rob has a go...well he does where hair gel and spend hours in the bathroom...Also a lot of alcohol had been consumed! 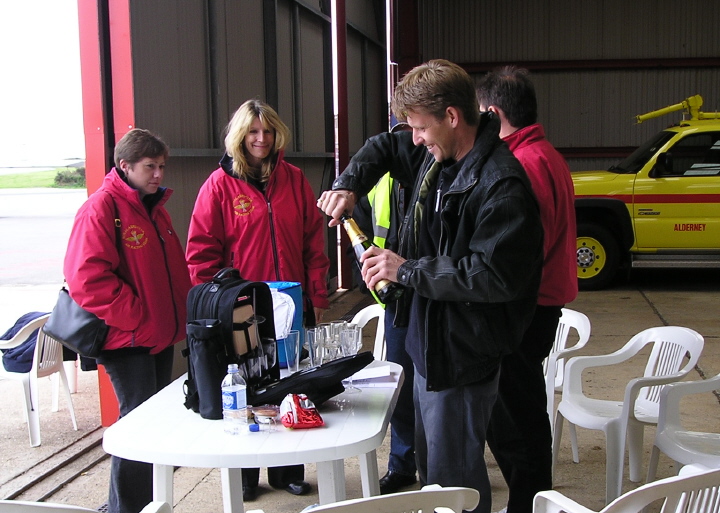 After making a few scarves, Rob cracks open the Champers... 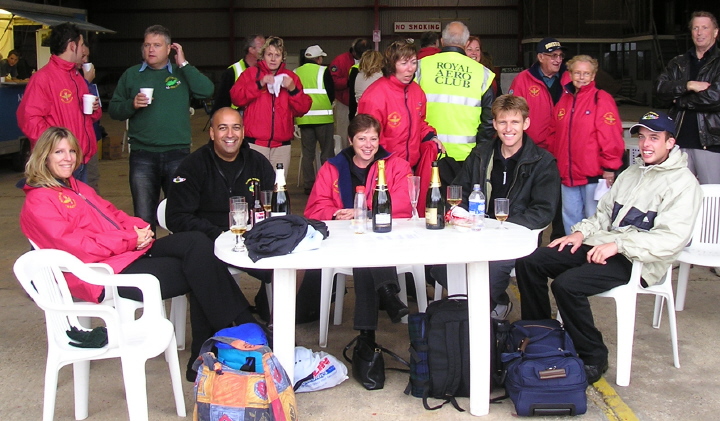 After the race - Monkey Picnic in the hangar. 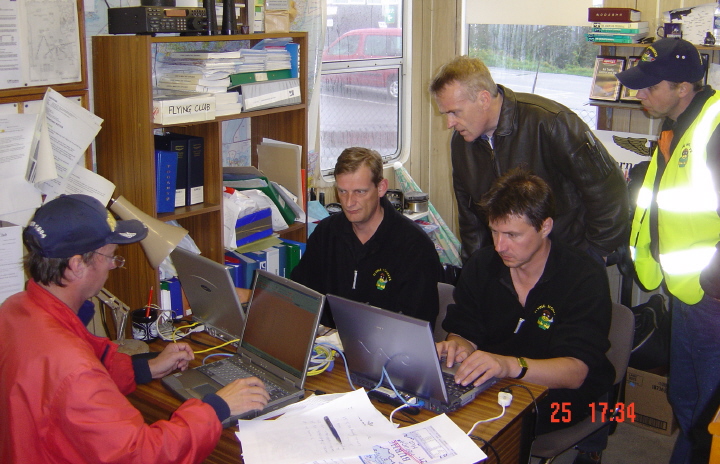 We went off to the pub, whilst the results were calculated - Mitch, Graham and Dave make it all happen.

An evening of beer and dancing followed.

Next morning Dee and James went out hunting for bread and butter. 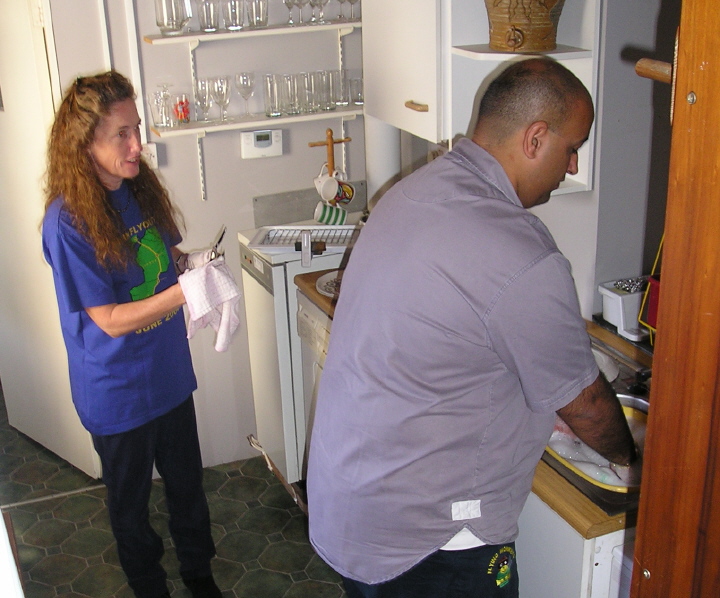 Eunice and Dee clear up after breakfast 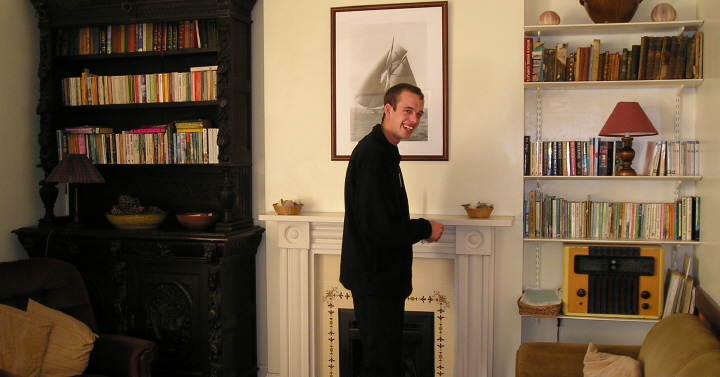 While James inspects a copy of 'Air Racing', by J O Brien. 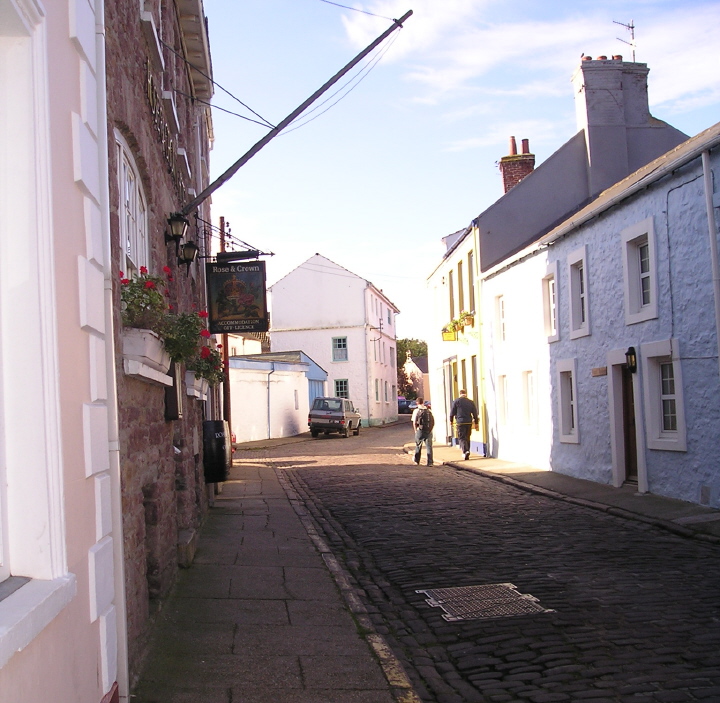 The streets were quiet on the way back to the field 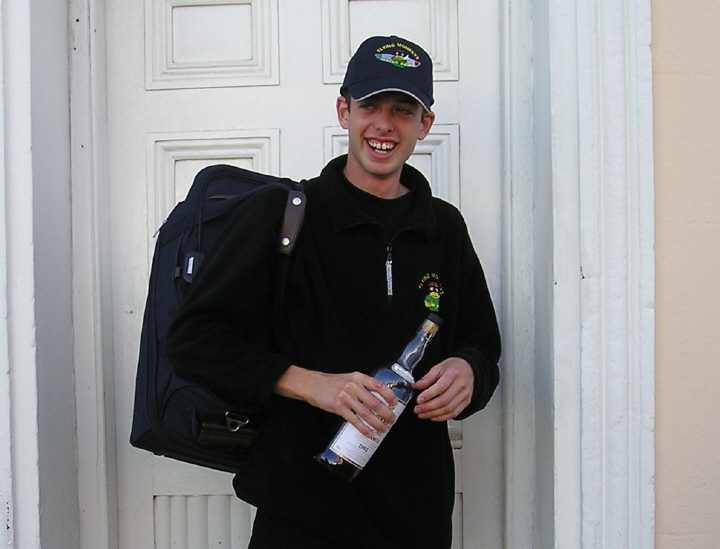 James took charge of the Malt....there was still some left! 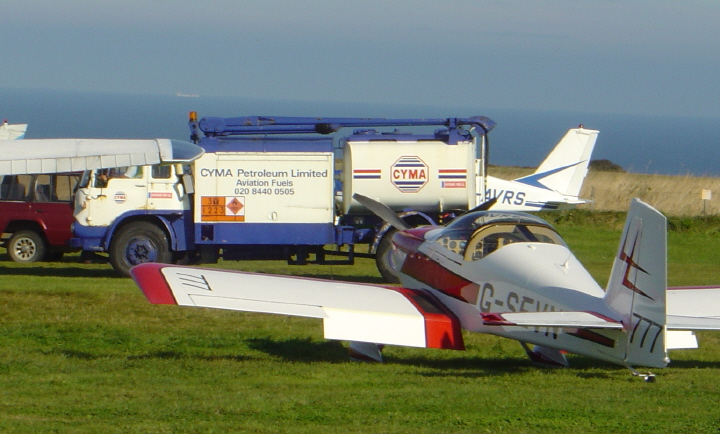 One of the refuelling trucks at Alderney - currently 66p per litre! 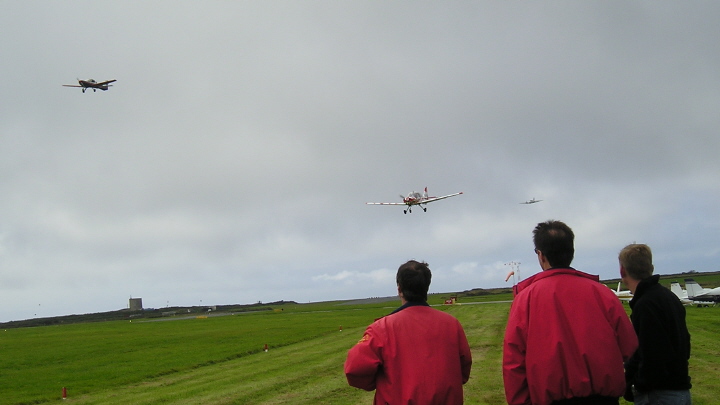 On Sunday Graham had toothache, so Paul (standby navigator) stepped in to the breach with John

They crossed the line in 2nd place, but due to a penalty were bumped down to 5th Place.

But for next year, we are buying trophy cabinet!...from IKEA. 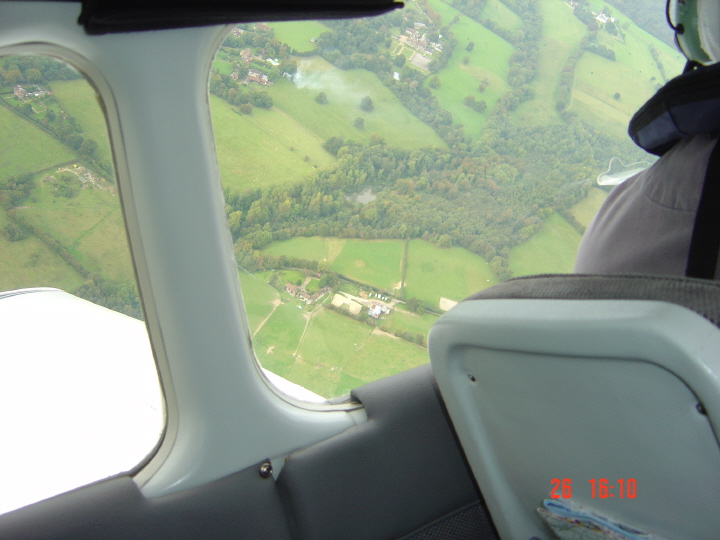 Turning MAY on the way home.