James Meeson had suggested that we went to Deauville...so we did.

Taking G-SE four up - myself, Rob, Paul and Graham - we departed for Shoreham

where we would refuel, pop in to Transair and then have breakfast before deaprting for LFRG 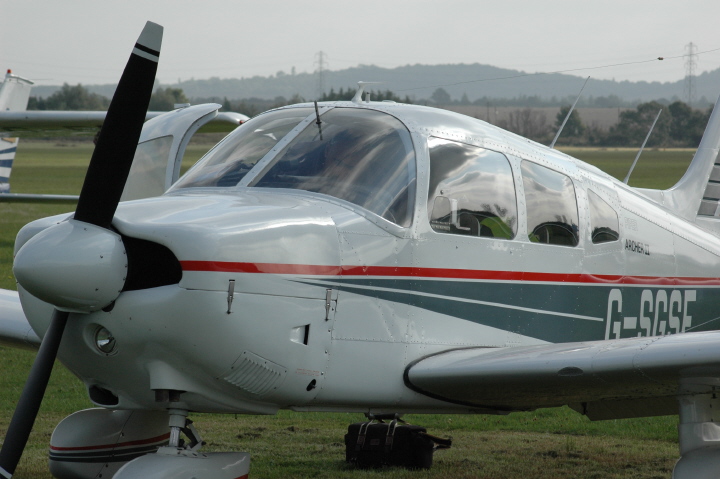 Dee preparing SE while we wait for Rob and Paul who are in their own time zone ;-) 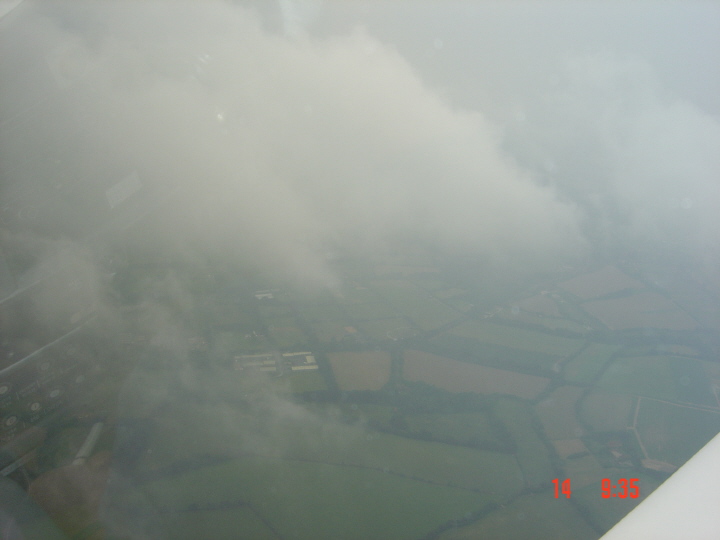 It was pretty murky, and past MAY we went IMC

London 124.6 were on the ball though and when we requested frequency change to Shoreham,

we were advised that our details had been passed on and they were expecting us! 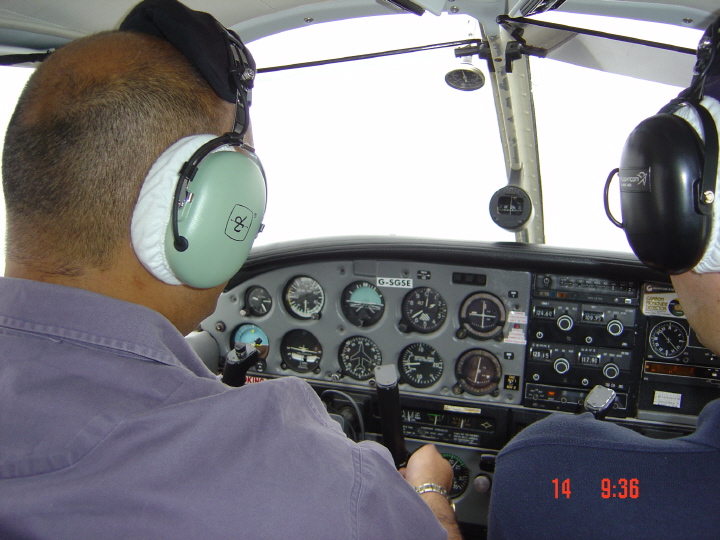 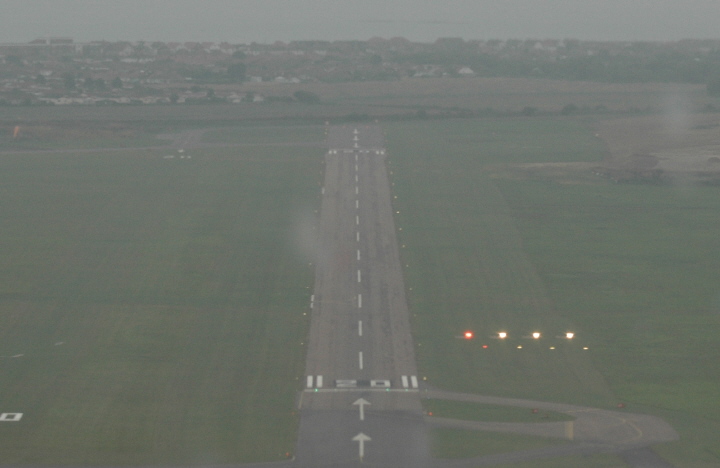 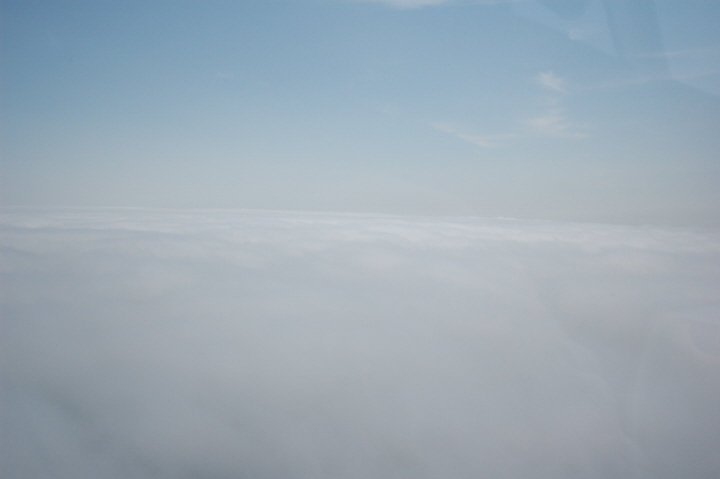 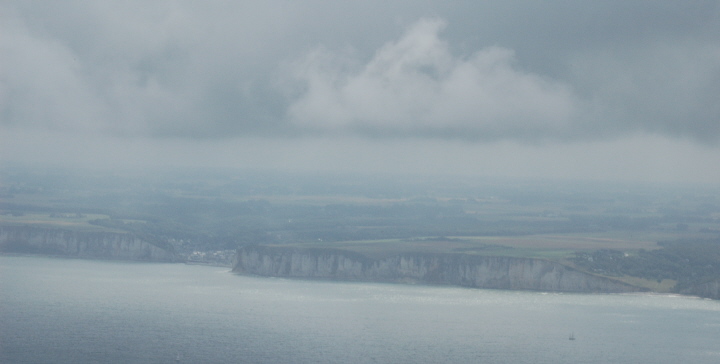 Coasting in at the French Coast

Right base for 30 at LFRG 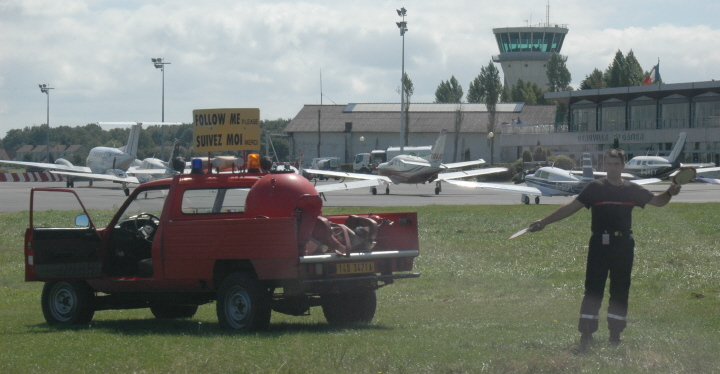 We were marshalled on to the grass

3 out of 4 of today's Flying Monkeys.

Graham was out of Uniform as Helen had not washed and ironed it! 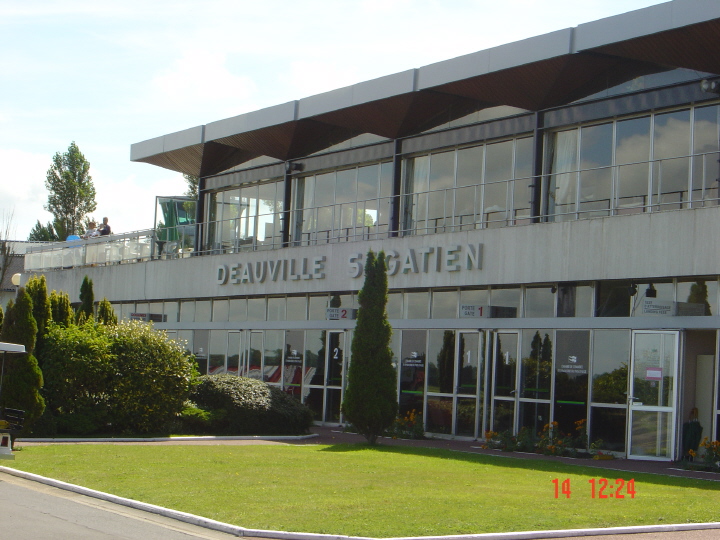 We took a taxi in to Honfleur - 30 each way 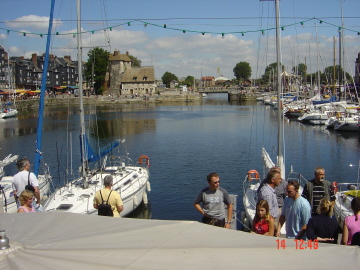 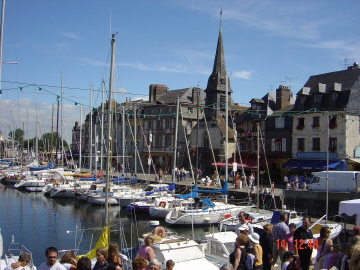 But worth it...beautiful harbour and very busy 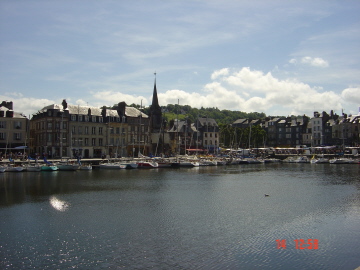 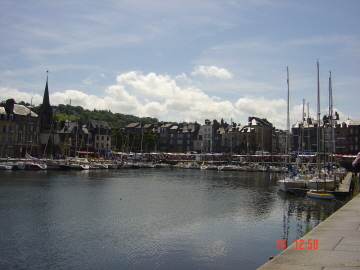 The view from our restaurant - where Paul yet again could not get a plain salad! 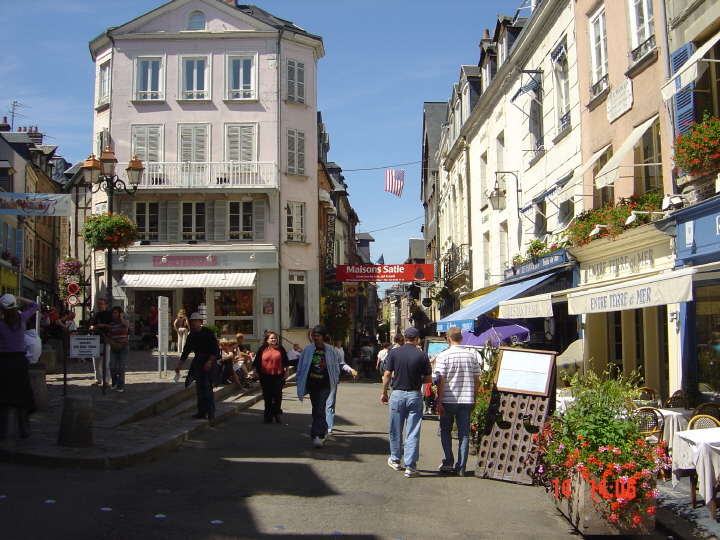 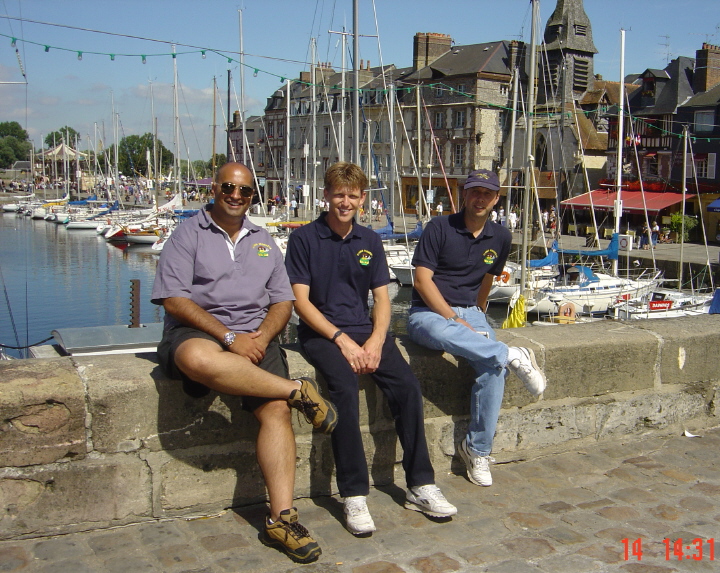 Waiting for the Taxi back to the Airfield

The most direct route is via SFD, but there was an airshow at Eastbourne, so we routed via LYD

LOOK OUT FOR DANGER AREAS IN FRANCE! YOU CAN GET FINED AND JAILED!

There is a 'ZIT' between La Havre and Deauville

...in practice we routed South from LFOY (on way in) to the River and then up to ED (Normandy Bridge)

...and reversed the route going home 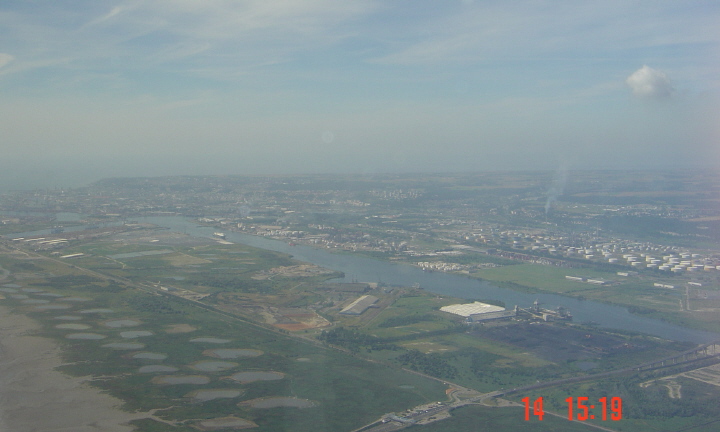 The 'ZIT'...Danger Area at La Havre 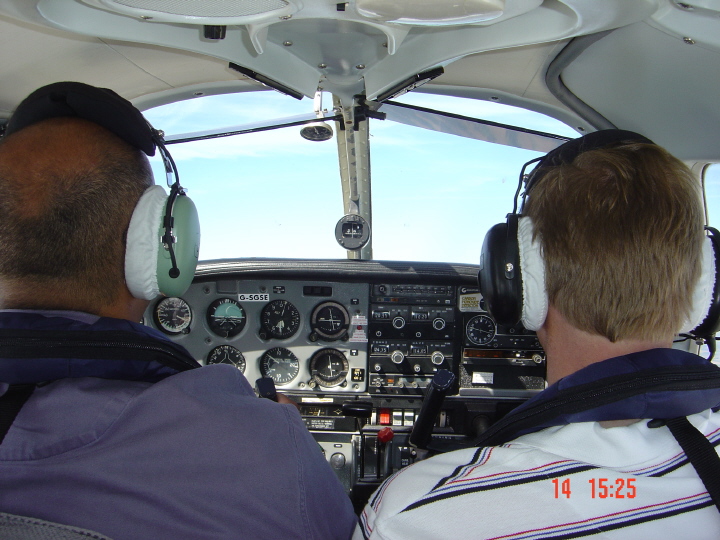 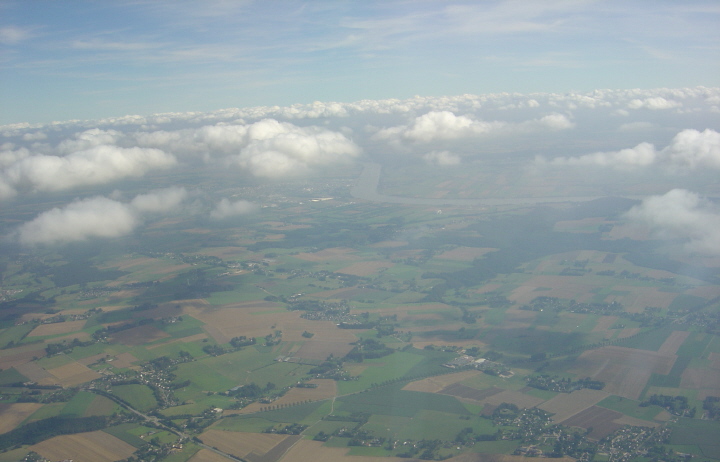 Another great day out!