John of 'ObrienAir' goes to Daytona to complete his FAA IR 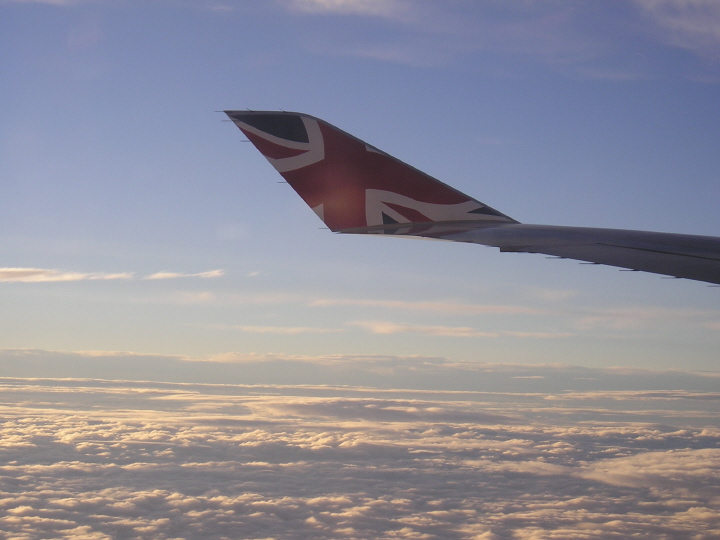 if John was going to make Daytona and get anywhere with his FAA IR.. 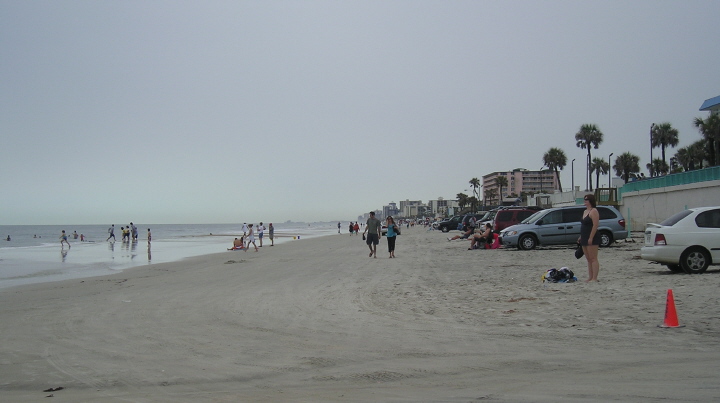 Daytona and not a Beach Craft in sight.

The Dog and Partridge Daytona style.. 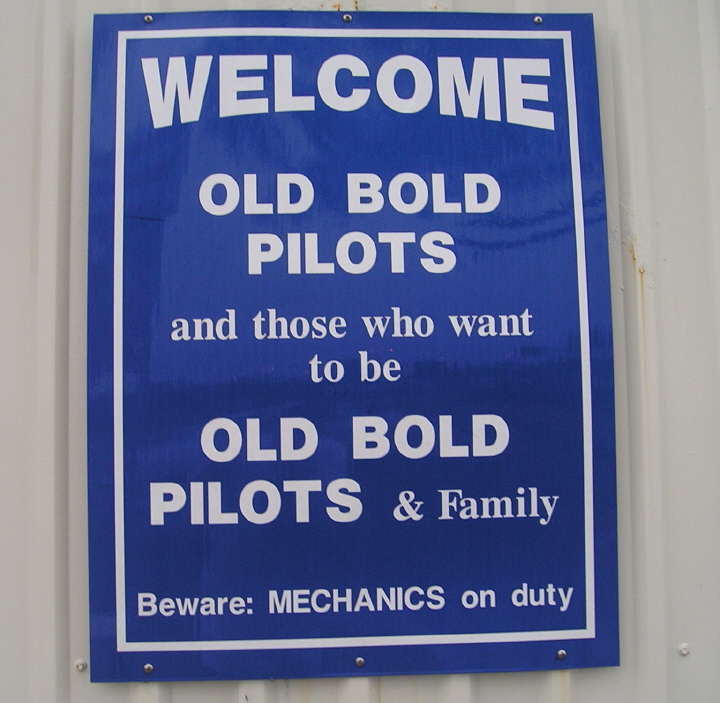 ready to take his place in the legion of old bold pilots;

With that little hurdle out of the way John decided to have some fun and started logging twin hours.

Early on he showed his instructor the famous levitation trick; 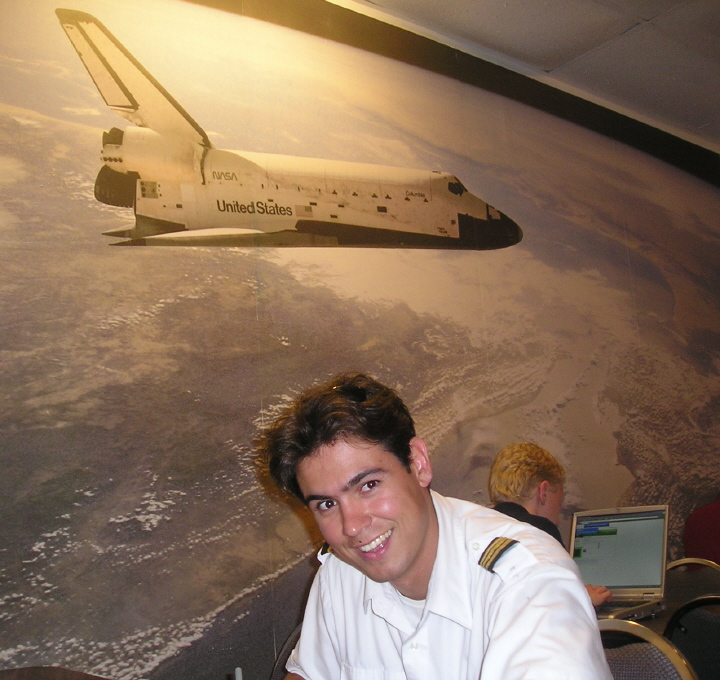 After mastering engine failures Andre, Johns instructor, ponders what the next challenge should be.. 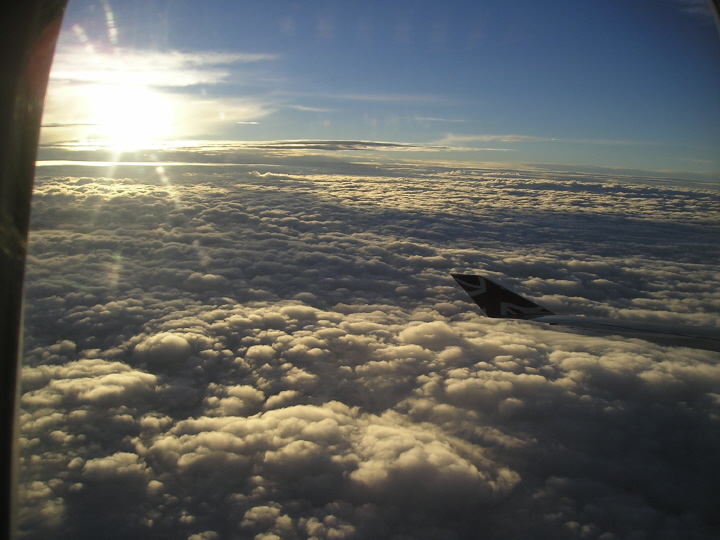 vowing to return as soon as possible and try that levitation trick with both engines..