It was organised by David Knight & the staff at Derby airfield.

country, so David decided that it was time to have a fly-in over in this country.

The cessna 177 Cardinal is quite a rare aeroplane (for one reason or another),

so everyone was very enthusiastic to attend the first fly-in in this country & meet with other Cardinal owners. 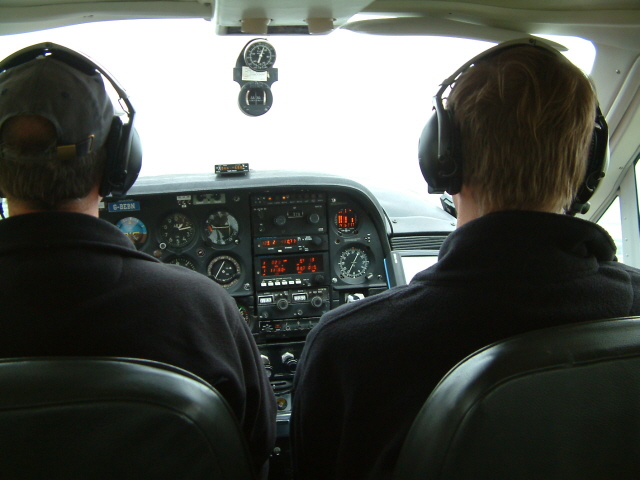 one of only Five fixed gear Cardinals in the UK. The weather wasnt looking great.

Not to be put off by this G-BN took to the skies with Paul & Graham up front. 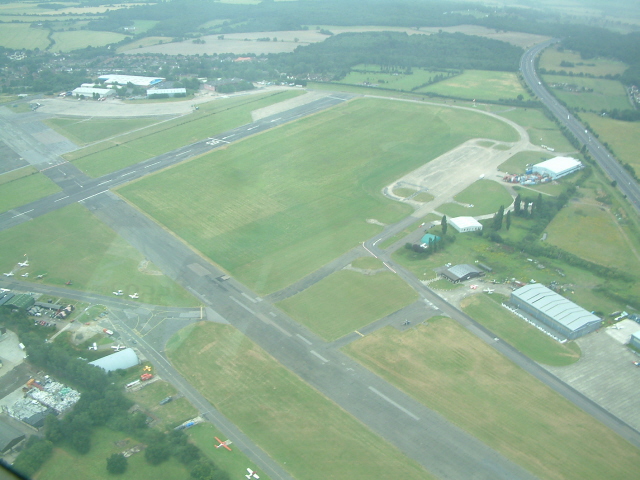 The weather was windy but quite clear at Thurrock

& passing over North Weald at 1400ft was not a problem. There was 'no reported traffic to conflict'! 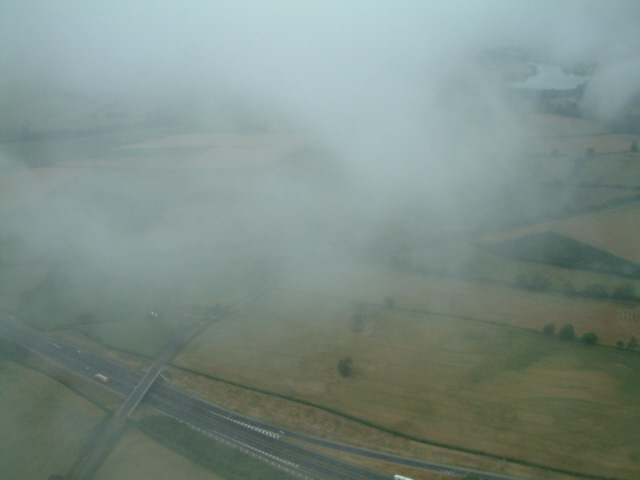 Then came the lower cloud, around 1500ft. 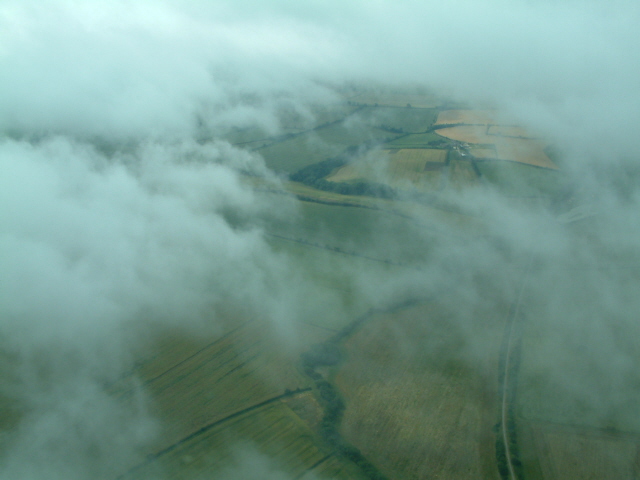 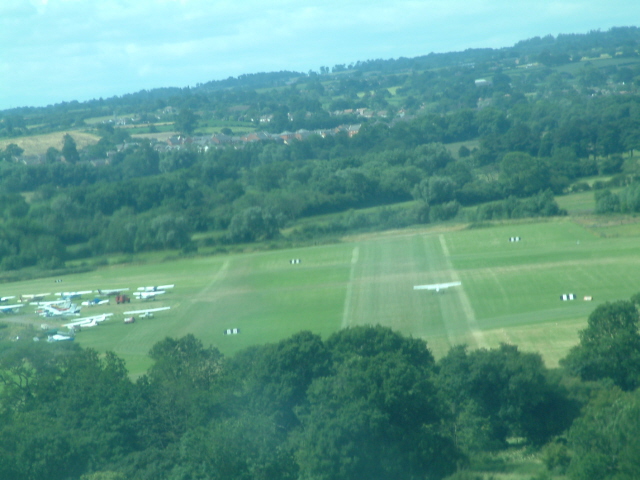 The airspace around Derby was a bit busy, so it was follow each one into the circuit. 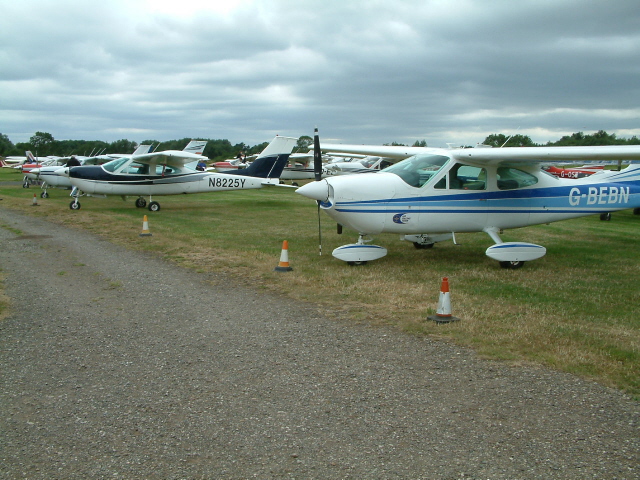 G-BEBN in the cardinal line up. People had come from all over Europe - not just from the UK.

There were about 18 aircraft in total, a good turn out for Cardinals! 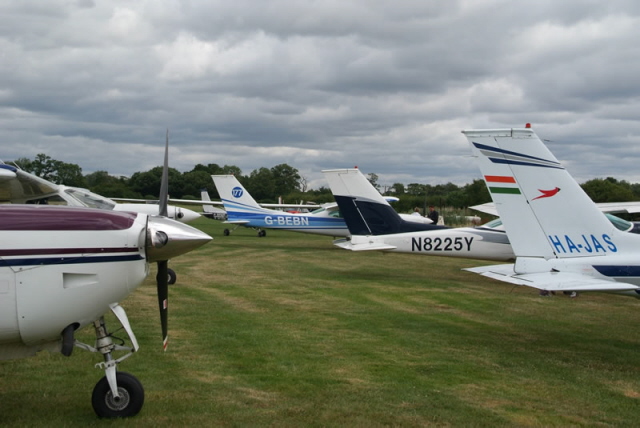 on their aircraft & a bit of the history of it.

They laid on a BBQ, drinks & then a 'best looking Cardinal' competition....G-BN came 2nd!

interesting issues with Cardinals. They look after four resident ones so they know their stuff.

& for G-BN to fly back to Thurrock!

Thank you & well done to the organiser - Mr.David Knight.

Thanks to Derby airfield for their hospitality too!