The Weather was still crap, but we opted for a jaunt to Calais.

Plans were filed, watches were synchronised, and calls were made when ready to depart.

But...G-YB had a battery failure after Rob called Dee to advise 'ready'.

Dee and John turned their phones off and took off for Calais.

It seemed strange that G-SE was the only plane in Calais!

We called Rob from the terminal and the story was told....Battery failure. 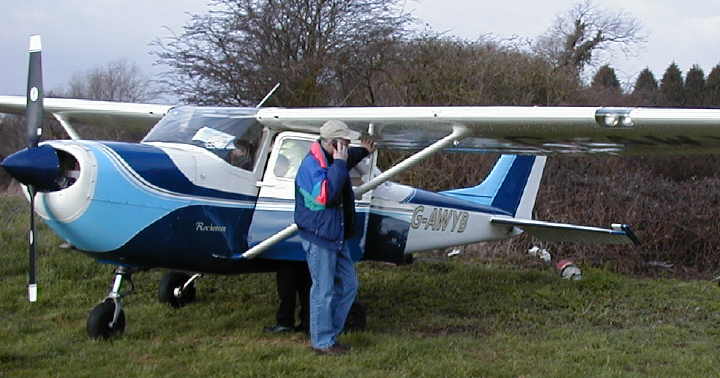 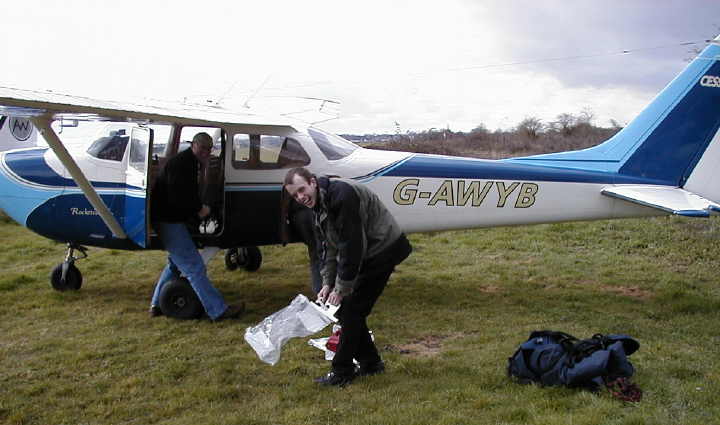 So G-SE flew back from Calais for Lunch at HQ 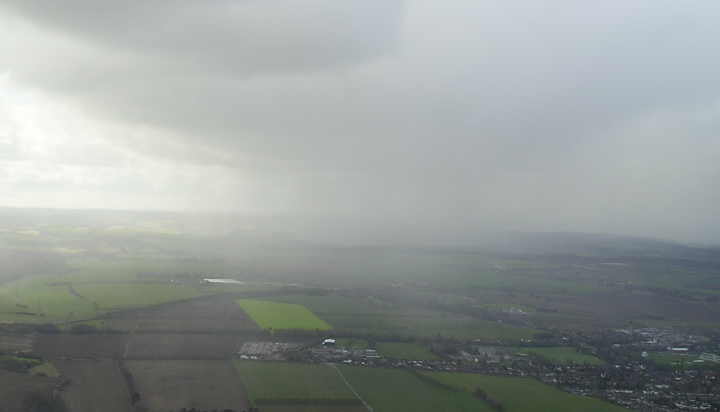 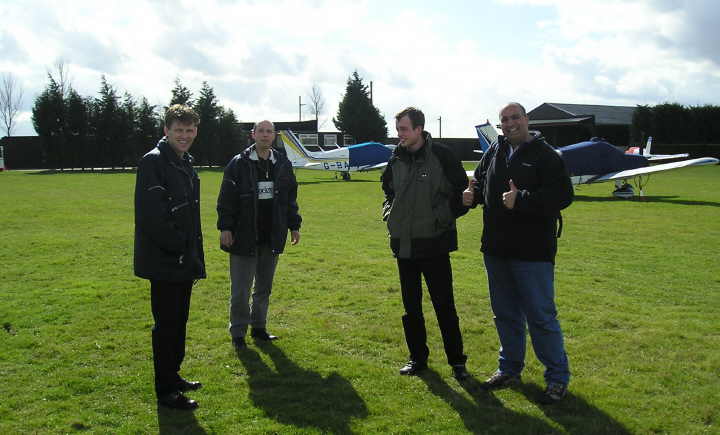 The boys came up from SND and met us for Lunch.

The predicted bad weather had not arrived so we decided to fly up to Little Gransden.

Little Gransden is quite hard to find - 25 Nautical Miles N from BPK,

but right next to a glider site.

Approaching from the South, when you see the glider site,

Little Gransden is on the left and closer to you.

Little Gransden is also known as YAK City - cos of all the YAKs there. Like this one.

Routing back we decided to track East past Cambridge and the South to Abberton. 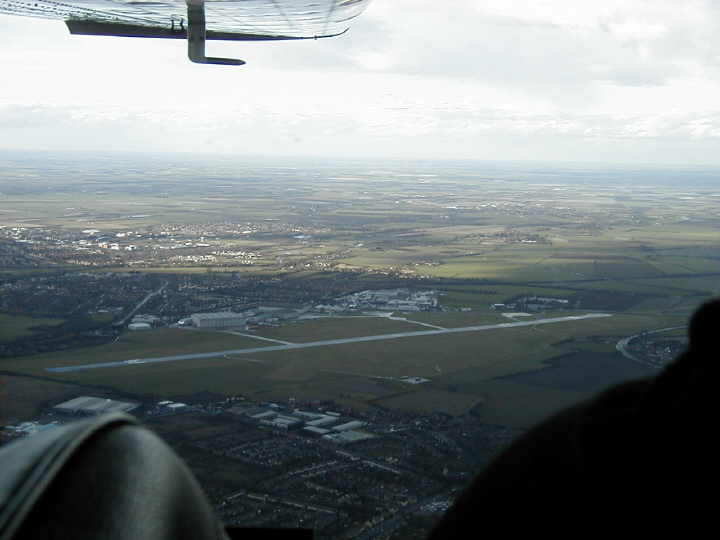 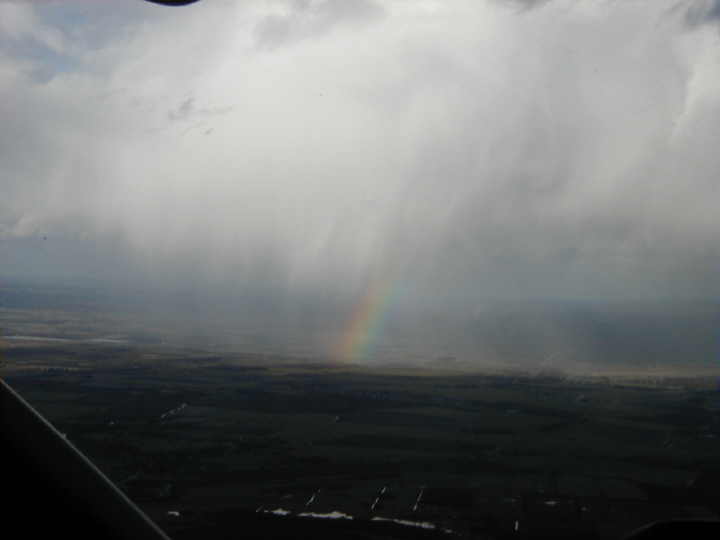 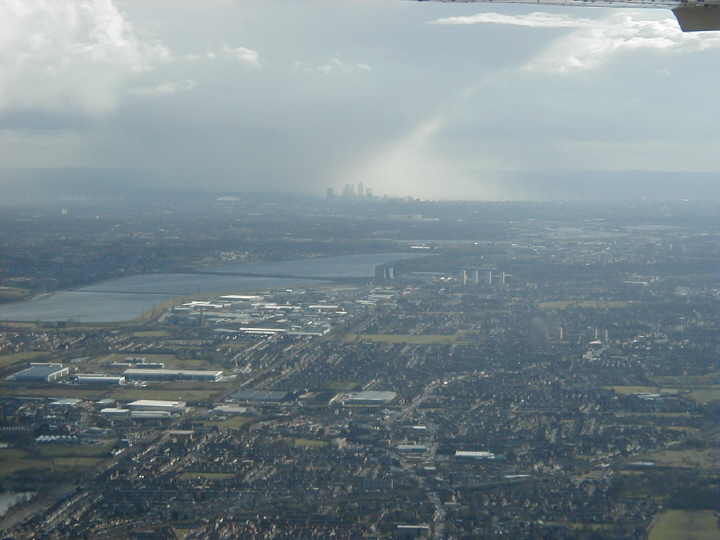