Our latest member G-SIXD (Cherokee Six) headed out for Popham

with John and Ian on board.

G-BEBN headed for Bembridge as we hadn't been there before.

Phoning for PPR, we were advised that there was a free fly-in today at Bembridge. 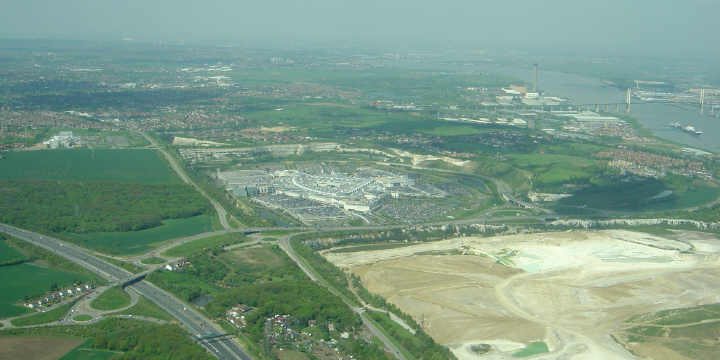 'Blue Water' - South of the Thames 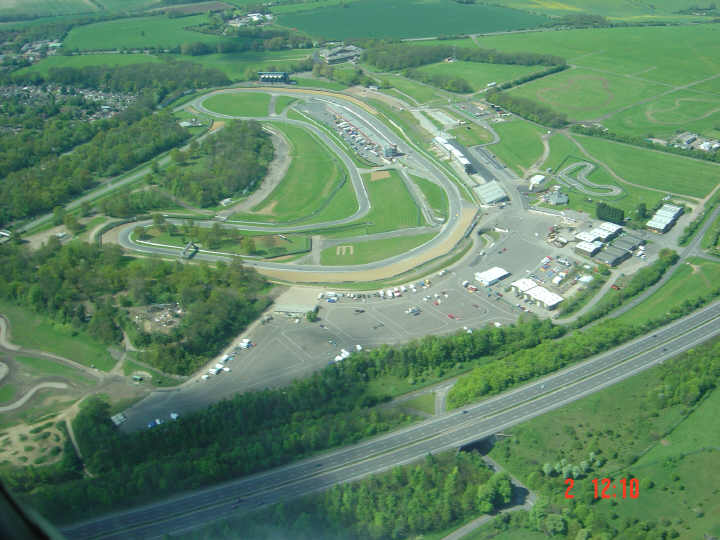 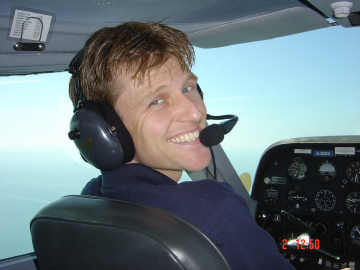 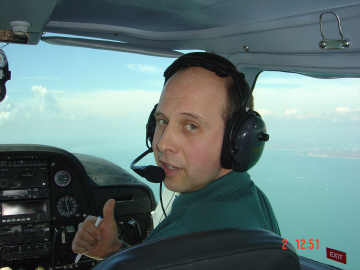 The Solent - Plenty of Boats Out... 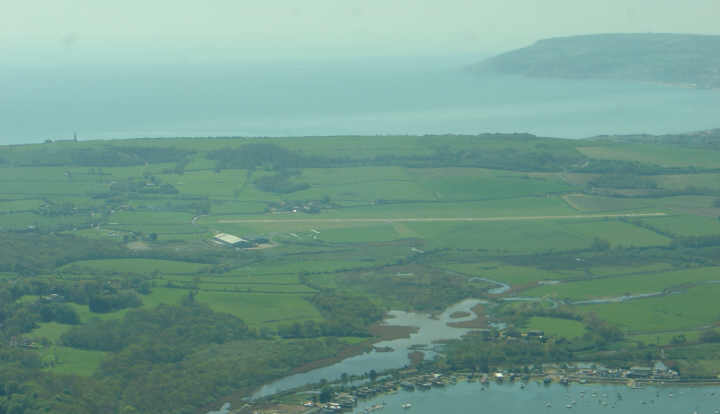 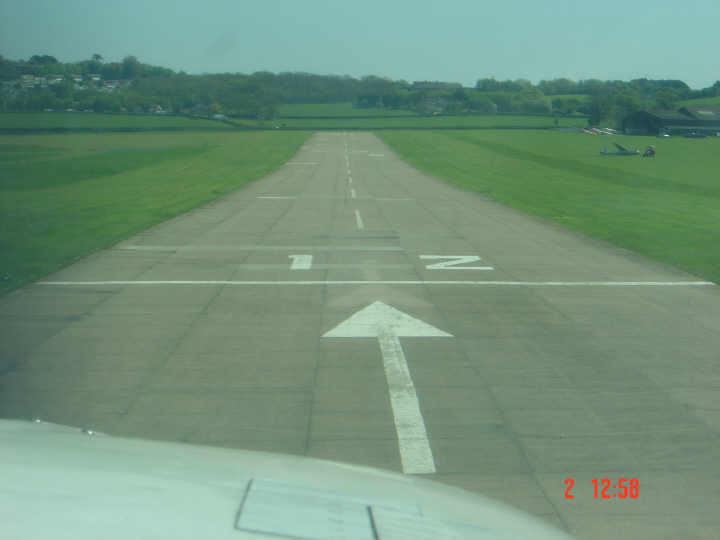 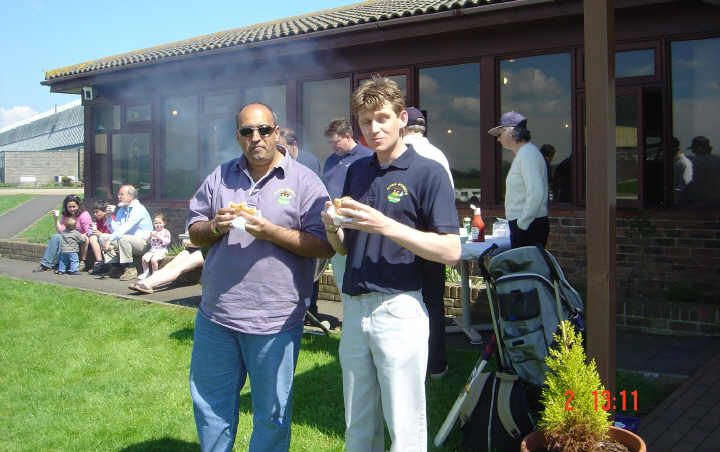 There was a BBQ goin..so Dee and Rob had 'some' burgers

Tip: Go to the Propellor Inn on the other side of the field for grub

Some of the other Visitors

But they popped over to Bembridge instead

Dee decided to verify that this was indeed an Islander...very nice too!

Ian and John getting ready to depart

Paul and Dee with G-BN