Now that Mark has got his PPL it was time for him to break away from the 'local' scene,

so we decided to take to the sky in G-BN! 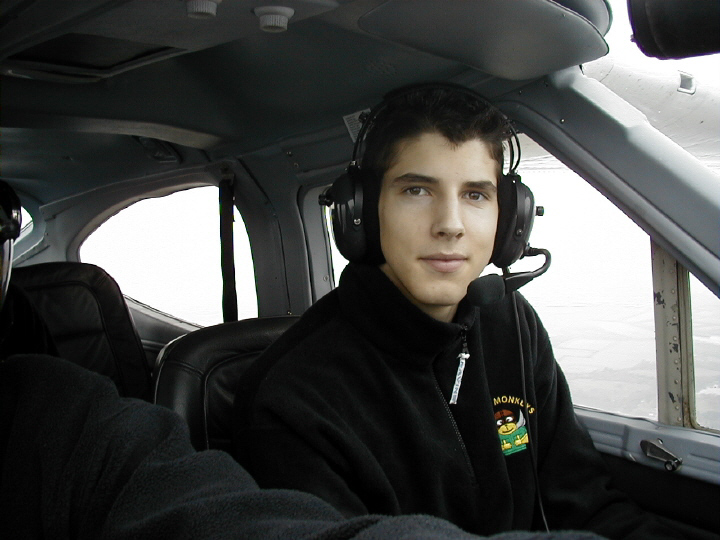 Whilst his Dad keeps an eye on him from G-MK! 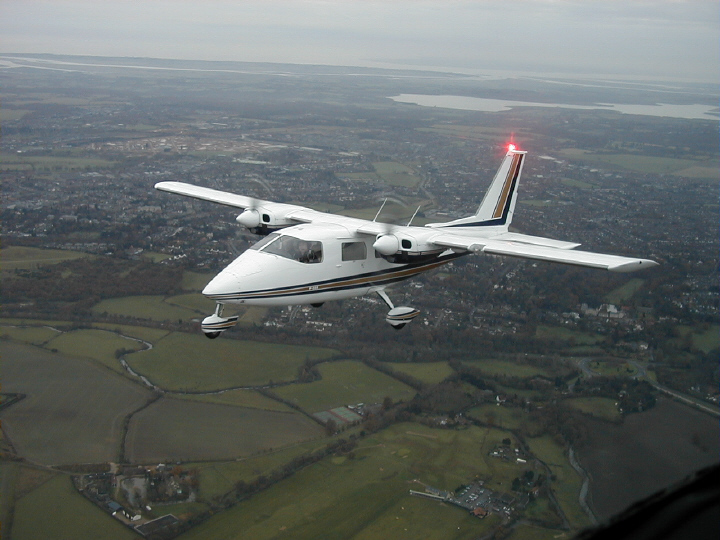 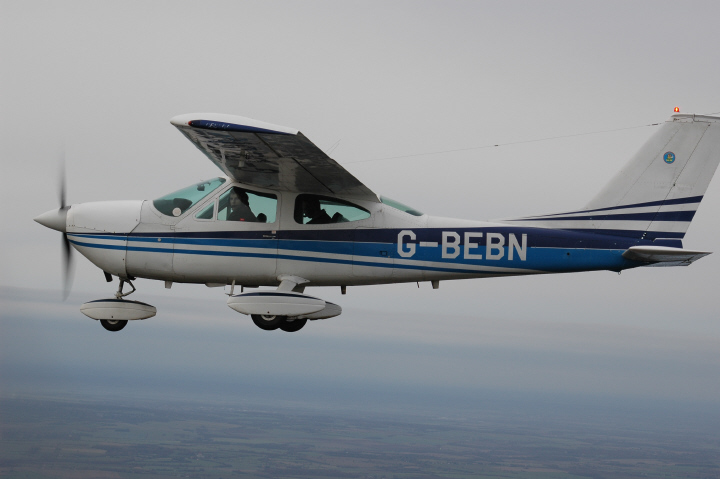 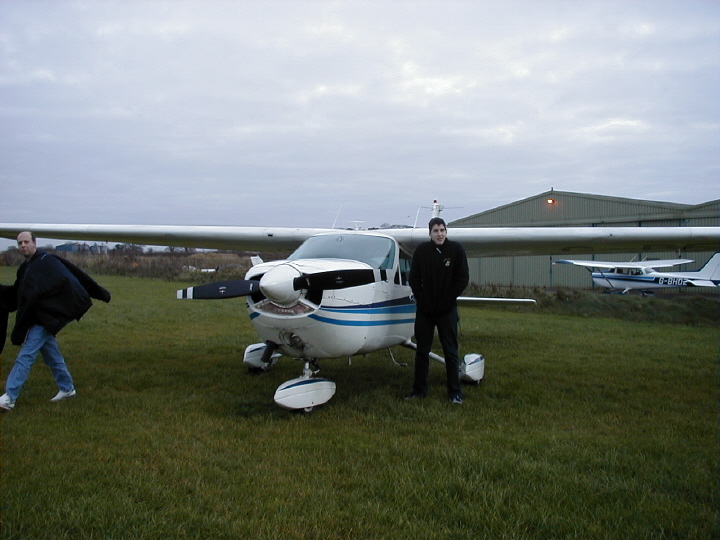 On the ground at Beccles, Paul's off to the bar! 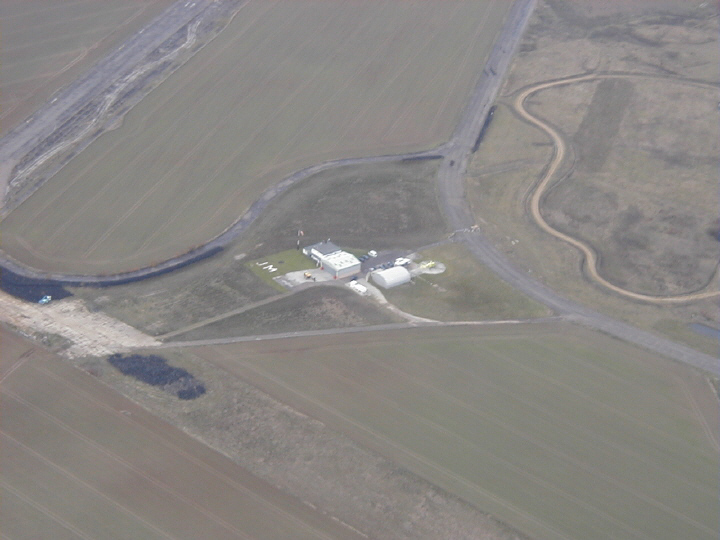 Overhead Boreham, where the police helicopter is kept 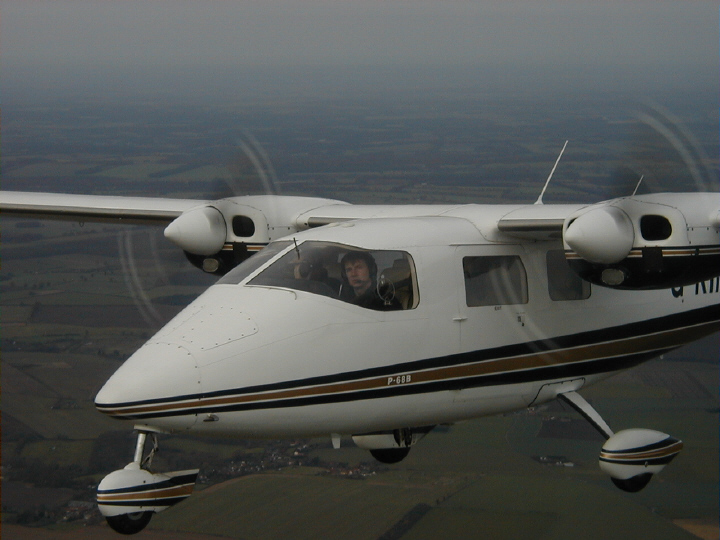 Mitch & Graham move in for a photo shoot! 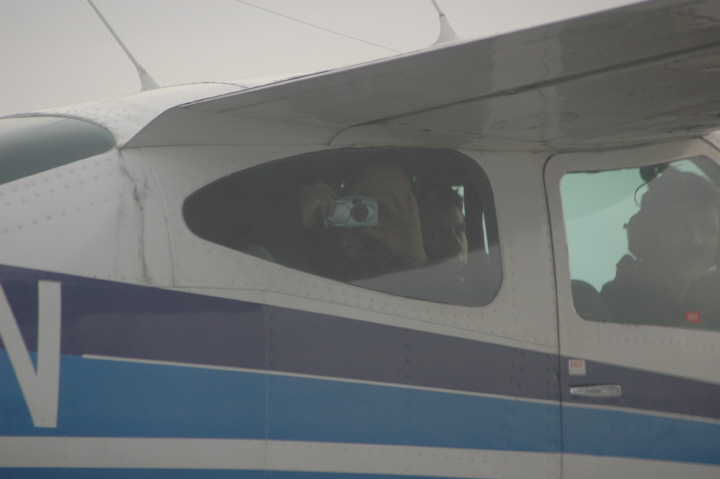 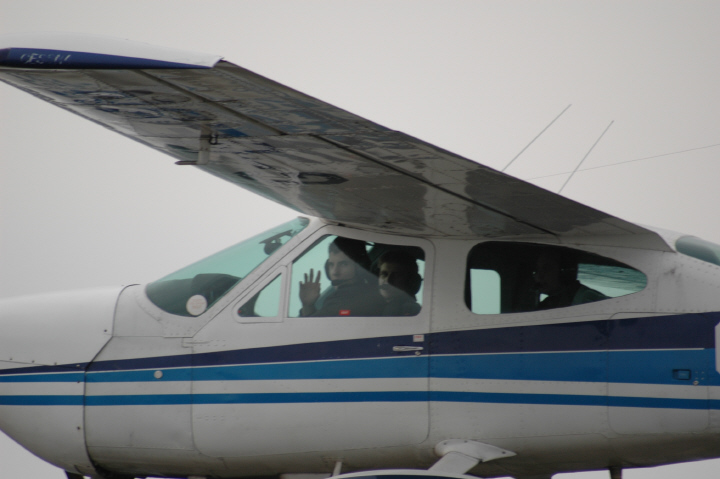 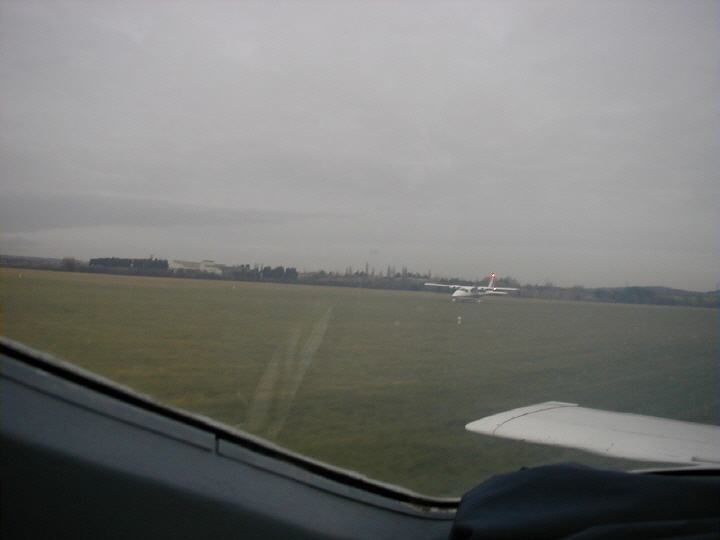 for Mitch & Mark to do a 'formation landing' on runway 25 left & right hand!