We had planned and filed Alderney for several weekends

and now at last the weather looked good enough to go.

but I wanted to test G-SE's load capability.

So myself, John, Rob and Paul piled in.

We planned to stop for fuel at Shoreham to keep within limits.

Crossing the Thames towards MAY - Cloudbase 1700ft 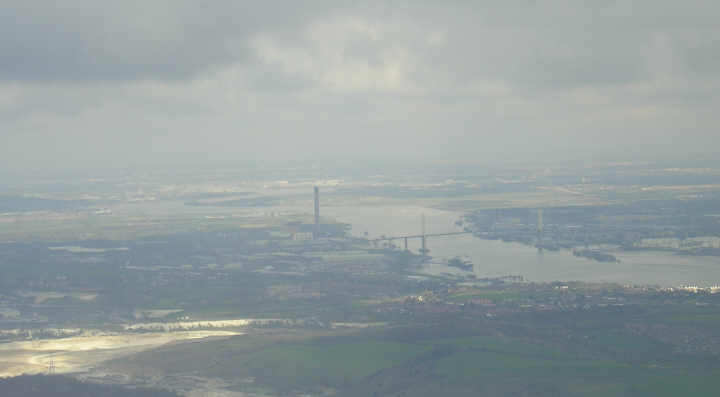 Shoreham charges £15 landing fee and they aren't cheap for fuel.

Lydd is a better option as you can buy the fuel VAT free if you are crossing the water. 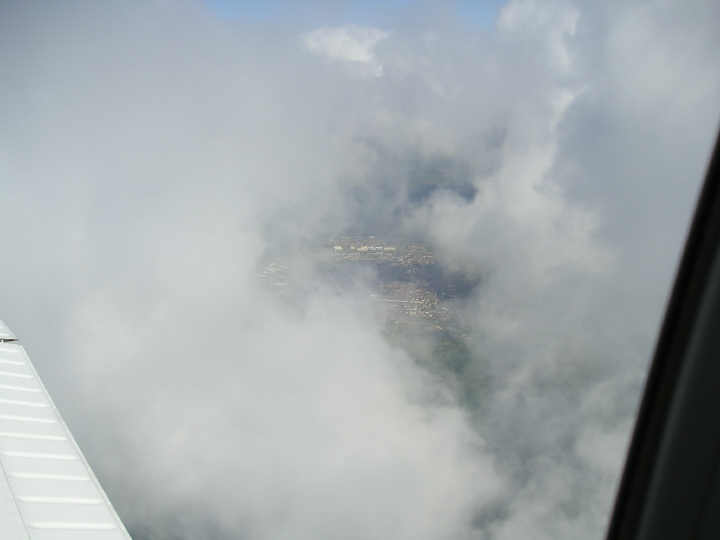 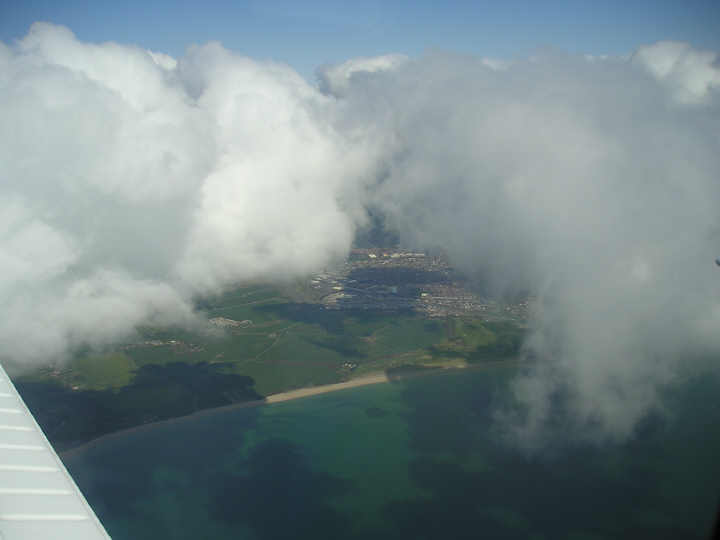 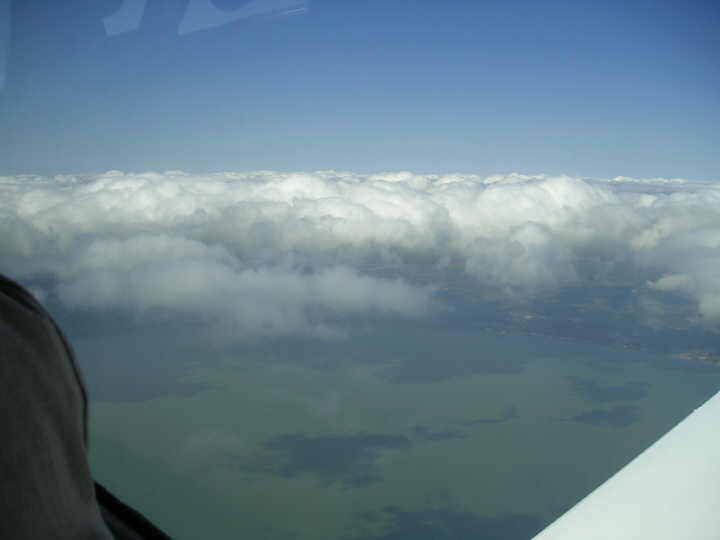 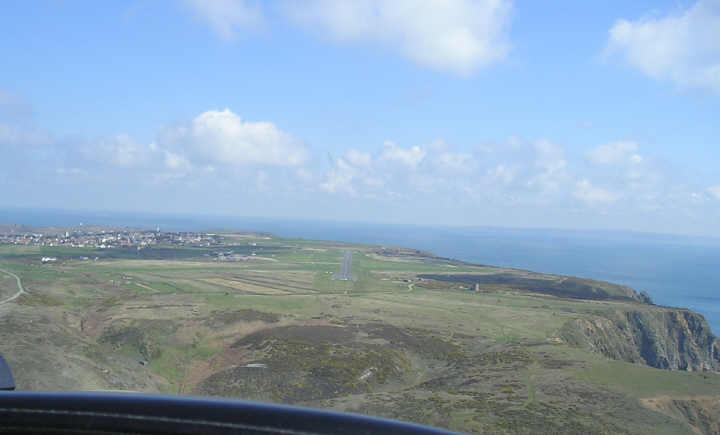 It was very quiet on the island 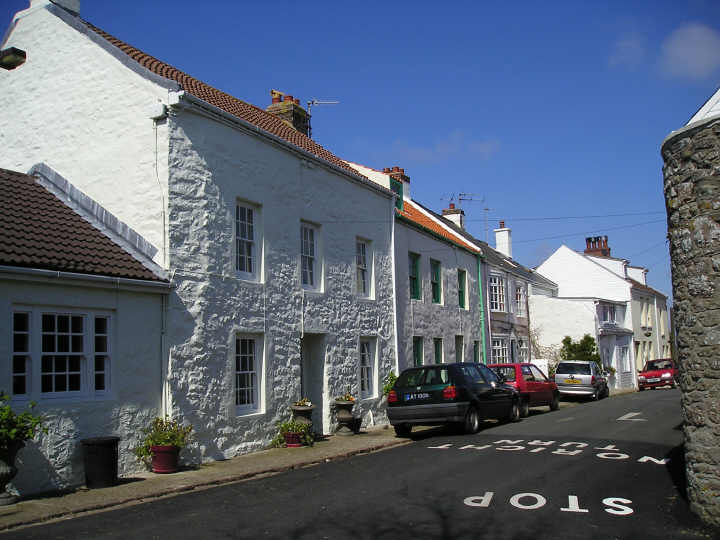 We had a drink by the harbour after lunch

Obviously where all the people had gone! 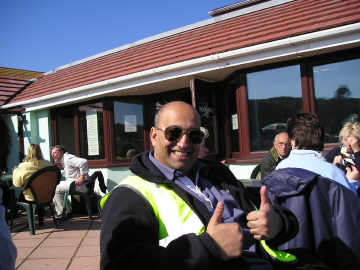 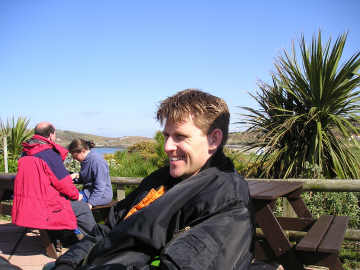 Once airborne again, Rob and Paul relaxed in the back of SE 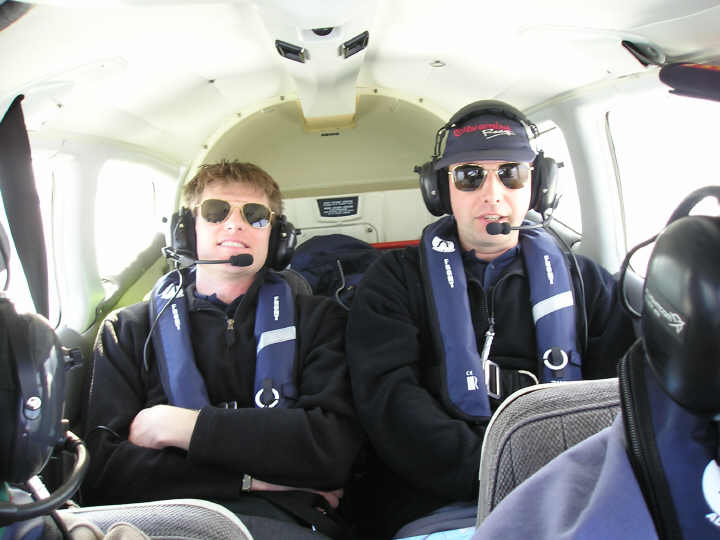 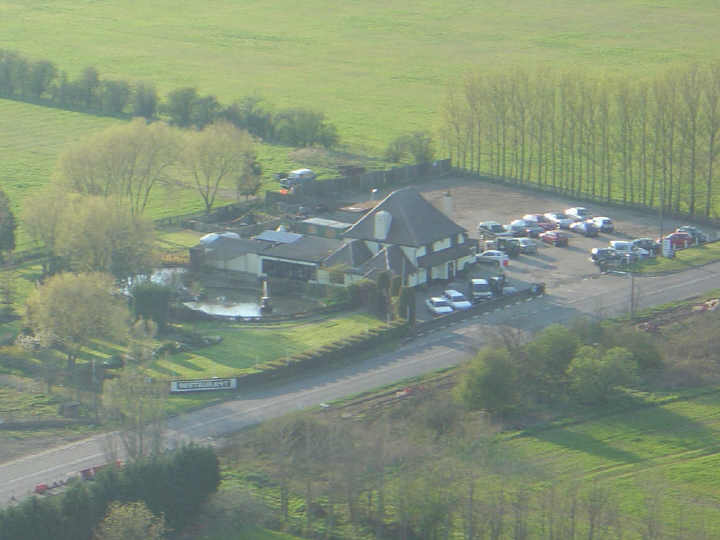