Flyouts have been a bit 'thin in the air' over recent months and Dee had not been flying for nearly a month!

Dee arranged with John and James to pop over to Le Touquet for lunch, but on Friday the plans changed.

under IFR conditions of at least 250NM, making use of airways,

with procedural approaches at 3 different airports.

So after some gentle persuasion from John, a plan was made: Stapleford to Deauville,

then Le Touquet for Lunch and finally an approach at Calais before heading home.

We filed IFR from Stapleford to Deauville. 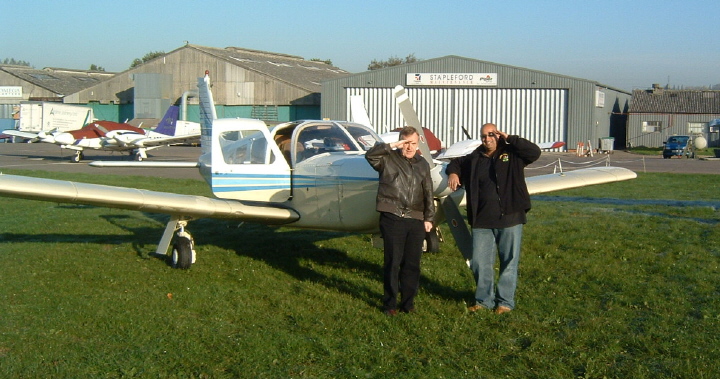 Departing VFR from Stapleford, we called Thames Radar, who activated our flight plan

and cleared us initially to FL050 routing via DET.

We were then passed on to London Control who cleared us soon after to FL100, direct to DRAKE 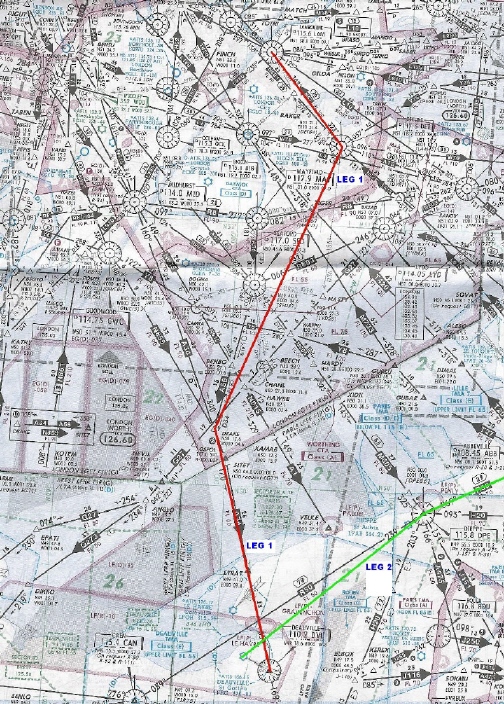 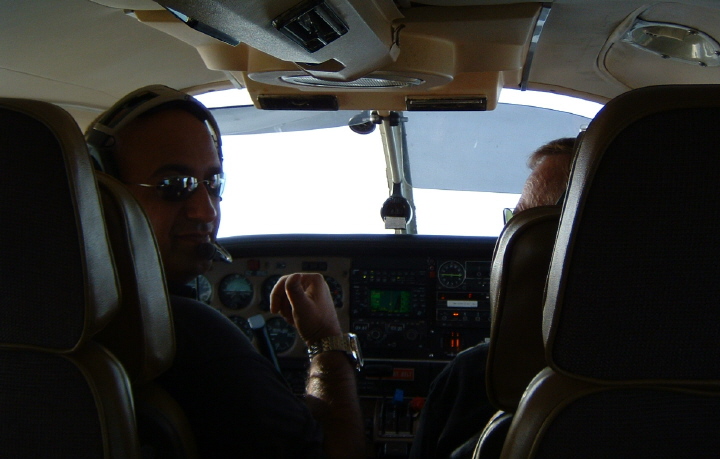 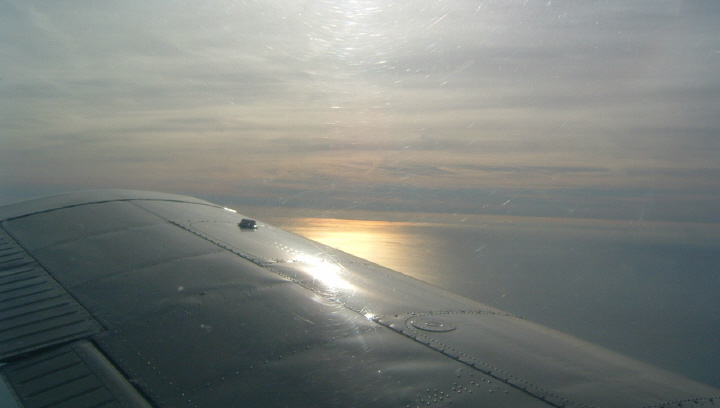 Coasting out at FL100

To the DVL, Parallel entry in to the hold and then ILS approach on 30

We decided that after LFAT we would go for LFAC to bag the third approach and then refuel at Thurrock on return.

A quick call to Ian to make sure that we were OK to drop in for Fuel confirmed our plan.

A few minutes later Ian called back asking if we might do him a favour...drop 3 of his aircarft at North Weald.

Let me think....lunch or more flying...it took nearly 6 seconds to give our response...ofcourse we would.

After a couple of quick coffees at the airport, we were given DPE 2Z departure via TANCA 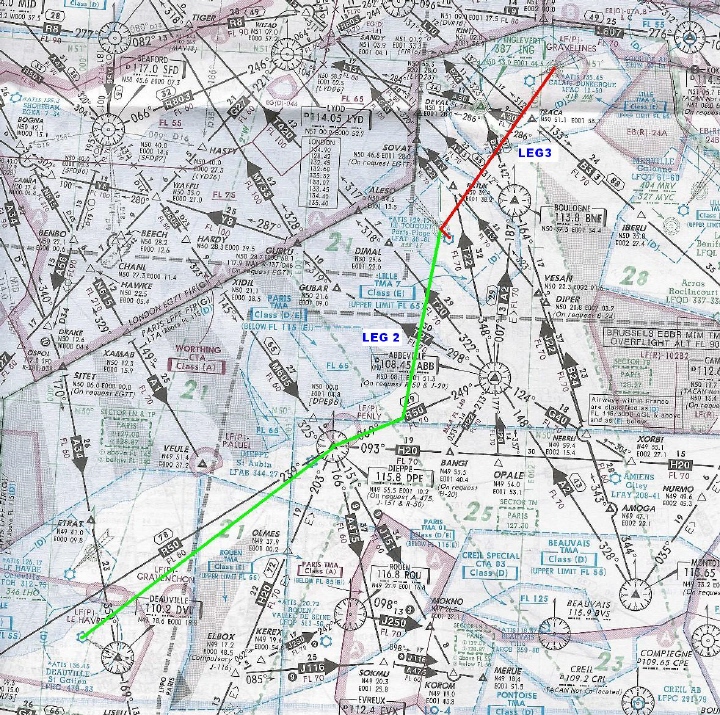 The filed route was DCT DPE R50 ABB DCT, but midway we were given a direct routing to LT 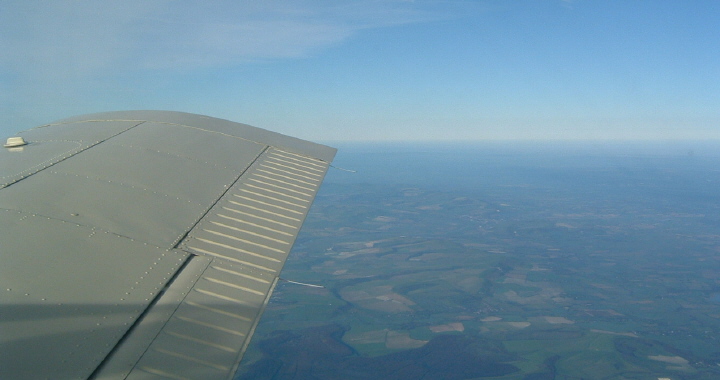 Inbound to LT, procedure ILS for 14, then a circle to land on 32

On the apron at a really busy Le Touquet 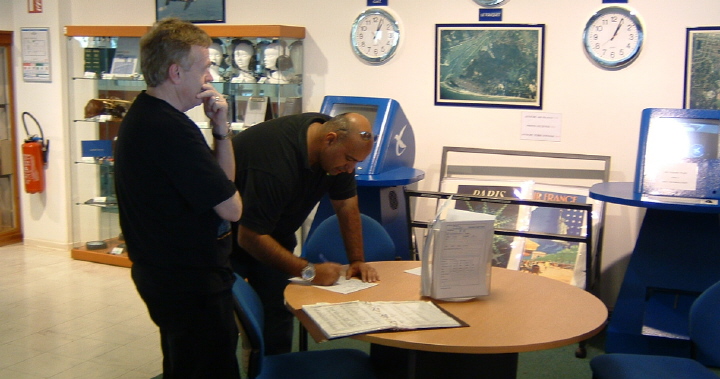 Enough time on the ground to pay the landing fee, use the loo and file a return flight plan 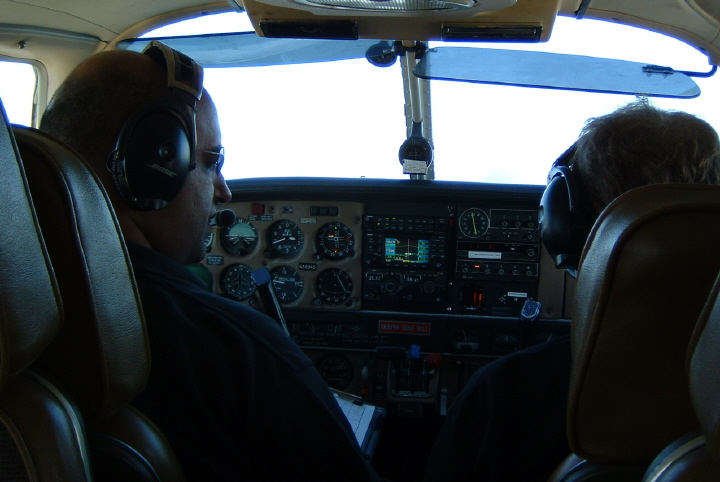 Departing from LT to MK, we were given IFR clearance by Lille for our approach

A missed approach and then off toward Dover and home to Thurrock. 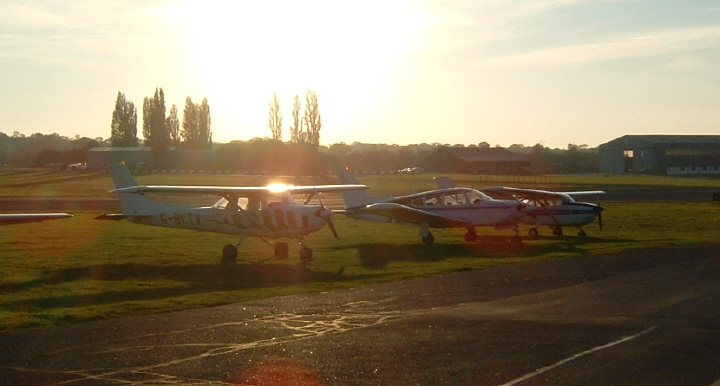 The 152, Arrow 2 and 172 parked up outside the Squadron at North weald

A long day, lots of flying, a late lunch of sticky buns and more coffee...what better way to spend the day!