We had planned to go to Shoreham to visit Transair, but there was an Airshow on.

So we took a look at the map and given we didn't have all day (Ian had to be back by 2pm),

we decided on Beccles then a hop to Old Buckenham for Lunch. 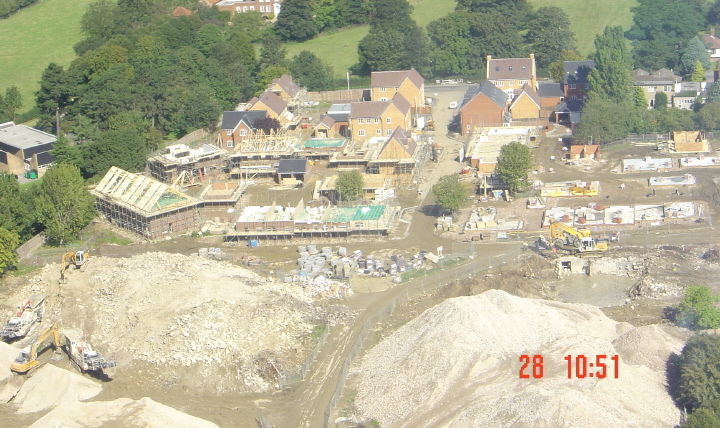 And then VFR to Colchester then Ipswich 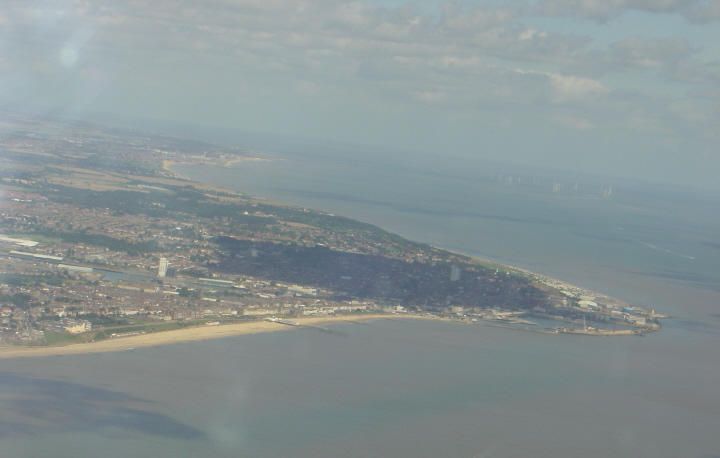 After calling Beccles, G-BN joined overhead and G-SE routed toward the coast

before turning to make a straight in approach for 27 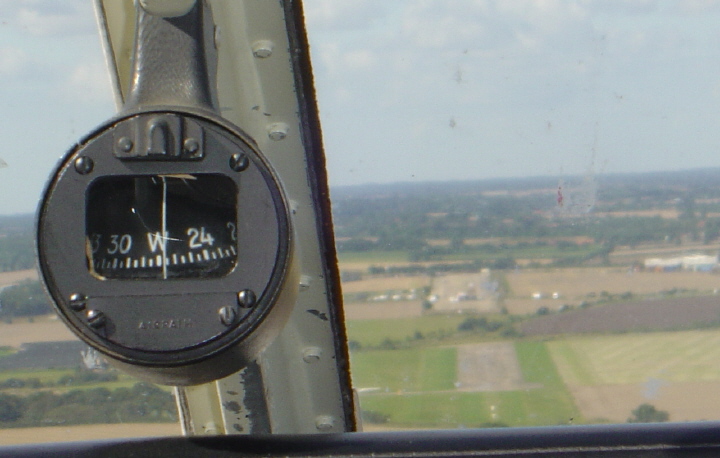 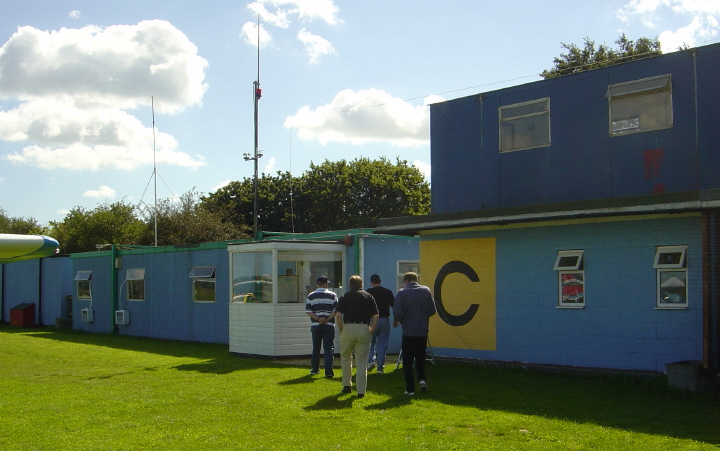 The boys make their way to C 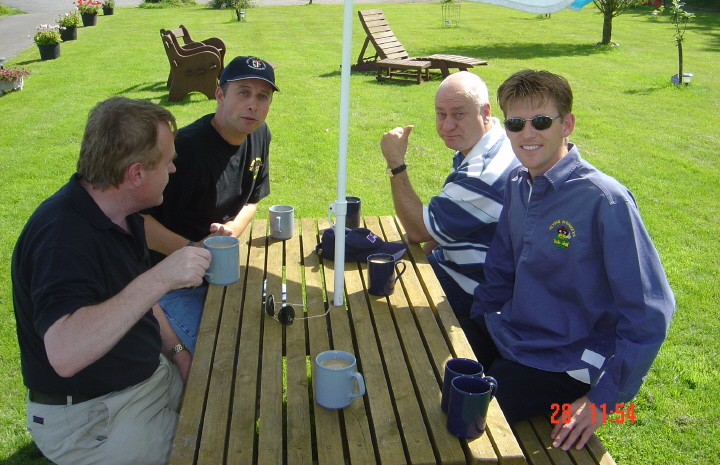 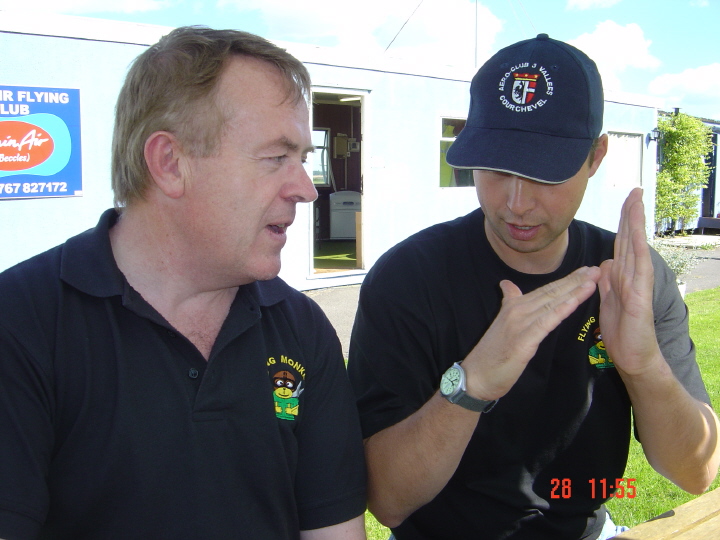 Did you know Paul and Rob went to Courchevel last weekend and got their rating?

After a swift coffee we set off for Old Buckenham 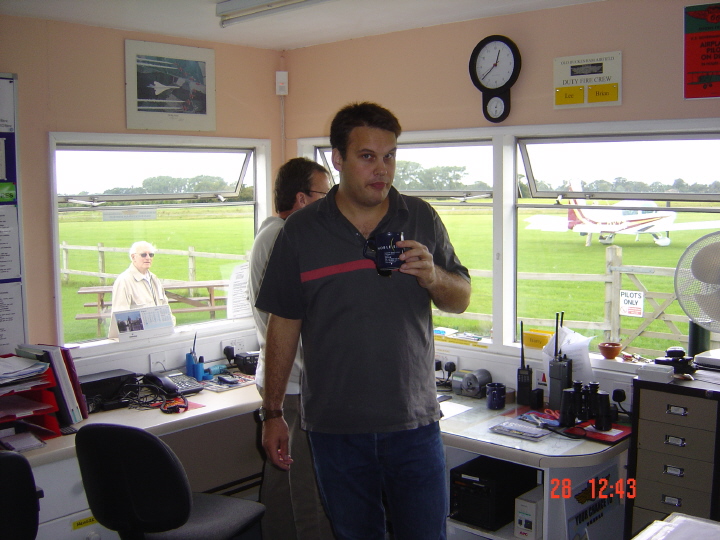 Checking in....for £20 you get unlimited visits for a year! 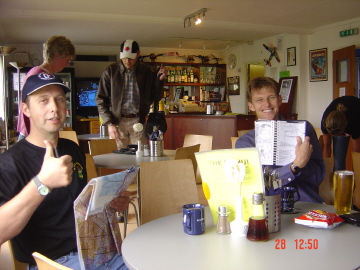 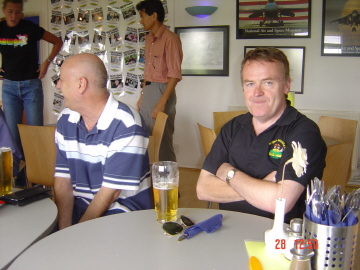 Waiting for our Mustang Burgers - Pauls crisps had already arrived.

Ian managed to get his AFE book from the pilot shop at Old Buckenham, so the original goal was achieved.

Both Beccles and Old Buckenham are well worth a visit....you have to have a Mustang burger!